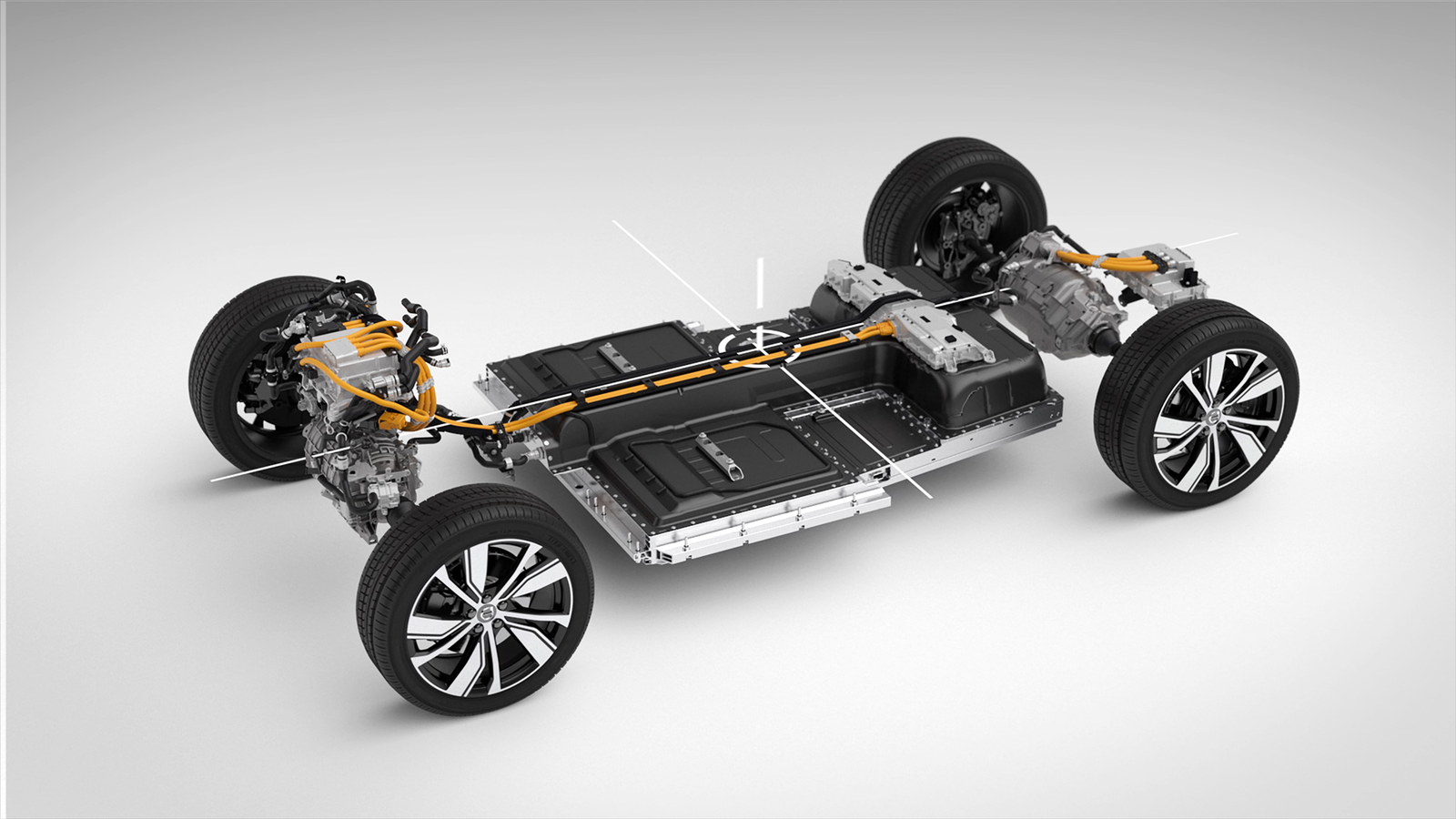 When Volvo decided a decade ago that it wanted to make a push on safety, the automaker created a plan to eliminate deaths and serious injuries in its vehicles by 2020. Though it admitted earlier this year that the company wouldn’t get there—putting some blame on drivers’ “bad behavior”—today’s Volvos offer a bevy of innovative safety systems. They work to mitigate injuries when cars go off the road, issue distracted driving alerts, and even watch for moose. Now the Swedish automaker (owned by China’s Geely) is setting its sights on another ambitious goal—the carbon footprint.

By 2025, Volvo aims to reduce its emissions by 40 percent, targeting manufacturing processes, operations, and even the shipping of new vehicles from its factories. The cars themselves will play a part too. In Los Angeles on Wednesday, Volvo showed off its first all-electric car, a battery-powered version of its XC40 small SUV, dubbed the XC40 Recharge.

Want the latest news on electric vehicles in your inbox? Sign up here!

Volvo will continue to roll out new EVs in coming years, and hopes to make half its sales from fully electric cars by 2025. The rest will be hybrids, as Volvo plans to offer some form of electrification in all its models. The Recharge name will apply to all models that are either fully electric or have plug-in capability. Beginning Wednesday, consumers who purchase a plug-in hybrid Volvo, or eventually the fully electric one, will also get a year of free charging, in the form of a refund for the average electricity costs in their region.

“Stopping movement is not the answer to solve the climate issue,” says Volvo CTO Henrik Green. “We want to offer people the freedom to move in a sustainable way. You cannot and will not solve the climate problem by gradually by improving petrol and diesel engines. Pure electric cars running on and built using renewable energy are the only cars that can really do it.”

The XC40 Recharge uses two 150 kW motors, one on each axle, and a 78 kWh battery pack that’s embedded in the floor. The system will produce 408 hp and an estimated 442 pound-feet of torque, sending the small SUV from 0 to 60 mph in 4.9 seconds. At a 150 kW DC fast-charger, the car should reach 80 percent charge in under 40 minutes. Range won’t be known until the EPA tests the car, but Volvo estimates it will reach 248 miles under the European WLTP testing schemes, which typically translates to about a 200-mile range in the US, Volvo said. The company plans to begin sales next year starting at about $50,000, after government incentives.

Volvo hasn’t provided many details to go with its broader carbon pledges. The plan will include improving efficiency of its operations and bringing suppliers on board, as it converts to wind, solar, and hydro power for its manufacturing, according to Green.