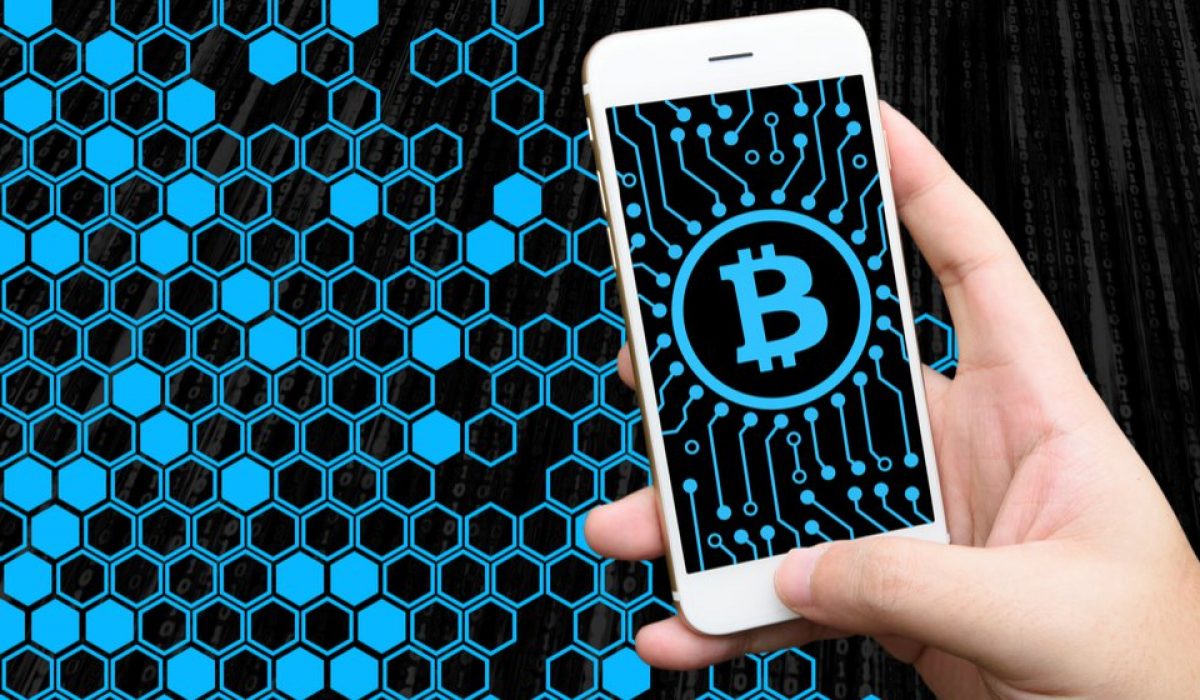 Our world is experiencing a social media zenith. Three billion people are currently active on social channels, and countless new apps and innovations are being developed every day to meet the demand. Undoubtedly, humanity now lives in an age of unprecedented knowledge, communication and connectivity.

However, the current digital landscape we call social media has become fundamentally broken for the “small folks”. We might even go so far as to say that our entire digital infrastructure has reached the point of corruption. But because we’ve been absorbed in it for so long, and have accepted the many small, incremental changes the social-media platforms implement year over year, many of us are blind to its brokenness.

What’s so flawed about the current online environment? The centralization (or top-down control) of social media has gone to its head. In other words, the big, centralized social-media outlets now call all the shots. They control what you see on their platforms. They own all rights to your photos and content. They make big profits off you and your information. And they even monitor your online behavior, no matter how discreet you think you’re being.

Blockchain Is the Answer

Thankfully, there’s a better way. It’s called blockchain. Although its name is unassuming, it’s capable of utterly decentralizing social media as we know it, much to small business’s favor.

Blockchain is a new kind of online networking technology that no single person owns. What’s so groundbreaking about it? A few primary reasons include:

Blockchain came to life with the existence of Bitcoin — a decentralized, peer-to-peer digital currency (cryptocurrency). But blockchain technology is now starting to be applied to the entire online universe. Here’s how the blockchain will revolutionize social media.

In this current centralized online environment, a few giant social-media outlets control the global conversation. Sophisticated algorithms silence the voices that don’t fit the whims of the big social platforms.

What’s worse, social media accounts are sometimes deleted without warning. Imagine discovering that the Facebook page you’ve spent several years maintaining, along with its thousands of followers, has ceased to exist. It was here 15 minutes ago, and now – erased. Not only is this blatant censorship, but it’s also years of time, effort and money down the drain.

Clearly, as long as big, centralized platforms are pulling the strings online, there can’t be free expression. But the issue of censorship and suppression is a problem that blockchain-based social media will eliminate.

In blockchain-based platforms, there’s no “head” or decision maker to create algorithms that keep your audience from seeing your content. Everything is decentralized. So if you publish it, your audience will have exposure to it.

Also, your content is safe, secure, and censorship free on the blockchain. That’s because your files and digital property aren’t stored in centralized servers, but rather in “nodes” (or connected computers.)

READ ALSO  How to Create a Winning Pinterest Profile

Blockchain-based social media platform onG.social is leading the charge against today’s bloated publishing model. Currently, online advertising and publishing are wildly profitable industries. And while the big advertisers and centralized social media networks enjoy multi-billion-dollar revenues, the masses who create and share the content receive nothing.

According to platforms like onG.social, we are ushering into a bold new age of content – an age where big, inflated publishing will shrink while the voice of the masses will rise. On this new platform, your content will live in a trustworthy setting that’s free of spam. If they are succesfull, what’s even more exciting is that you’ll now be able to generate new revenue streams that were once only available to corporate giants. How?

onG.social is issuing a new, blockchain-based digital cryptocurrency — onG Coin — that can be exchanged into USD. Through this currency, the platform rewards people and businesses for creating high-quality ads and content. They even reward users for interacting with high-quality ads.

One more benefit of onG.social is that it also serves as a single hub that can publish all your content to the centralized platforms – including Facebook, Twitter, LinkedIn and others. This way, you can benefit from the blockchain while still maintaining all your other online presences.

Other Blockchain Applications for Small Businesses

Besides improving the state of social media, the blockchain is also transforming business processes. In fact, it will soon make an undeniable, worldwide impact on transactions that take place between individuals, businesses and governments. Here are a few examples of blockchain applications:

A Better Way to Crowdfund

Many small businesses are dependent on crowdfunding for raising funds. Kickstarter and other crowdfunding platforms serve as third parties that connect startups with investors. These third parties hold all funds in escrow accounts until they’re ready to be released.

As helpful as crowdfunding has been, it’s still centralized and flawed. The crowdfunding platforms are standing in the middle of everything, overseeing the transactions and charging fees for themselves. But as you may expect, blockchain crowdfunding decentralizes this model.

With the blockchain, startups can post their crowdfunding projects and seek funding directly from a community of people who are interested. Founders create their own cryptocurrency tokens, complete with initial coin offerings (ICO) to be purchased by backers.

These digital tokens are very much like traditional shares in a stock market. And they can go up or down in value. Investors in blockchain crowdfunding can, therefore, make money if their “crypto-equity” goes up in value.

Rather than using intermediaries like Kickstarter, the middleman is wiped out. The cryptocurrency tokens are safely and securely accounted for in the blockchain where they can’t be lost, hacked or forged.

In the current centralized model, transactions of money, shares, property, etc. always go through a central system or middleman of some kind. Every party involved in the transaction places their full trust on the central system. Such trust is dangerous, of course, because these systems frequently fail.

A smart contract, as you’ve probably guessed, does away with the middleman. The smart contract is basically a computer code that’s programmed into the blockchain. The computers in the blockchain execute this code automatically when a transaction takes place.

A smart contract can be thought of in similar terms to marketing automation. A certain task is automatically executed as soon as something else is triggered first. For example, one process could be “when payment is confirmed, ship product.”

Smart contracts can be used in many complex processes and by many industries – such as healthcare, insurance, legal, automobile, real estate, government and more. While their uses run too deep to cover here, a few groundbreaking benefits of smart contracts are that they’re:

READ ALSO  What To Look For When Hiring UK SEO Experts

Two revolutionary changes the blockchain is bringing to e-commerce are expanded trust and cryptocurrency.

First, the trust aspect. Although there are countless millions of online stores in the world, most people limit themselves to a select few e-commerce businesses that they trust. A consumer’s trust usually extends only as far as the reviews made by people in particular circles or by friends and family.

But what kinds of e-commerce opportunities would be created if consumers could know that a businesses’ reviews came from people who actually made purchases from the business? And how would it change buying behaviors if consumers could release their payments only after their products arrived in good condition?

Certainly, this expanded level of trust will mean new worldwide markets for e-commerce businesses. It’s all made possible by the incorruptible, verifiable transaction data that’s stored securely within the nodes of the blockchain.

As for the advantages that cryptocurrency brings to the e-commerce table:

Like the internet age that happened just a couple short decades ago, we’re headed for another revolution. The fuse is lit, and the explosion of positive change is fast approaching. Will the blockchain revolution take you off guard? Or will you be prepared, watching as all your competitors try to frantically catch up?

If you sense the change and want to be a key part of it, you can – and should – start preparing now. Keep up with blockchain and cryprocurrency trends in the news. Start participating in blockchain-based social platforms. Consider offering cryptocurrency options to your customers. And above all, smile. You’re about to witness the unfolding of a better way of engagement, business and life.

More in: What Is