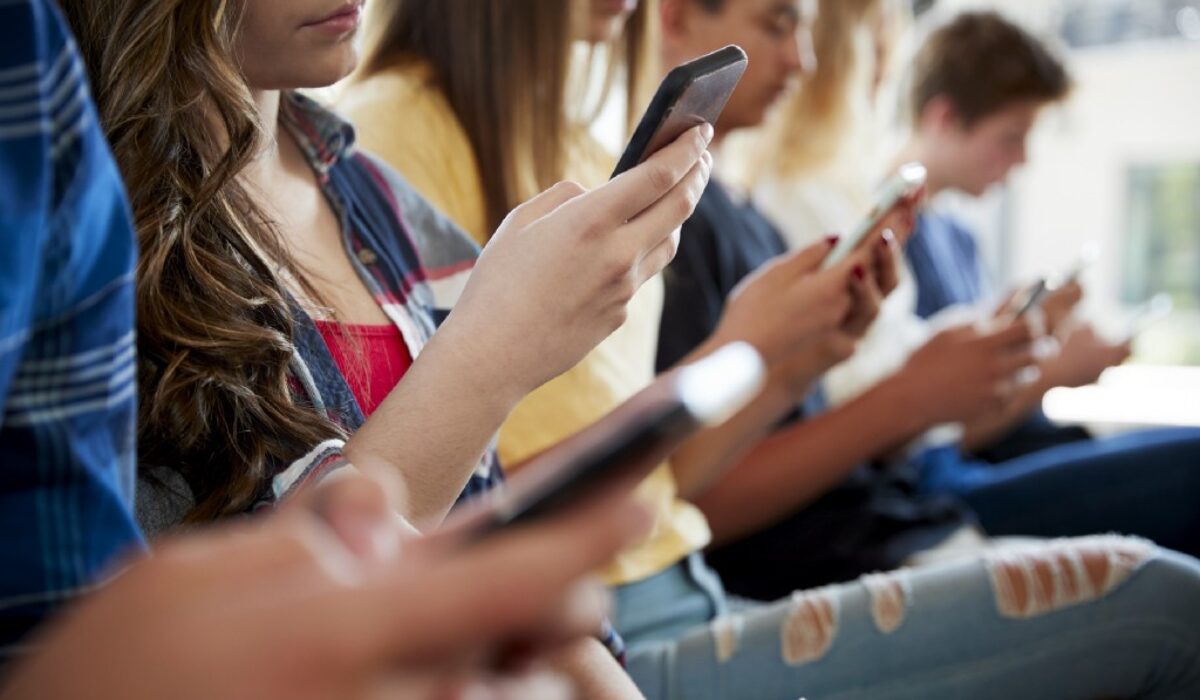 When it comes to Influencer marketing for your eCommerce store, you have a lot of options to choose from. We’re not just talking about the Influencers themselves (and you want to make sure to work with the best ones out there), but the social media platforms where they live and wield their influence.

With limited marketing dollars to spend on these Influencers, you will have to do your research on where best to allocate your investment. After all, you don’t want to pay a YouTube Influencer to work with your brand, only to find out that most of your audience lives on Instagram.

Let’s dive into each platform and see the reasons your business might want to invest in one over the other.

As we alluded to earlier, it all starts with knowing who your current customers are, as well as the marketing profile of your target audience. Analyzing your incoming traffic via Google Analytics (or whichever analytics software you fancy) will give you a good sense of what percentage of your traffic is coming from which platform. Of course, just because all your current traffic is coming from, say, Twitter, doesn’t mean you only want to target that platform. But it does give you a good place to start. Your brand is resonating with the community on Twitter, and it might well be worth exploring if you can get a bigger slice of that pie.

Beyond your current traffic, maybe your goal is to win over the Facebook crowd. Analyzing your current traffic from Facebook can also provide valuable insights as you work with Influencers on that platform. What age group is your current Facebook traffic composed of? What time of day are they coming to your site? The more data you can collect, the better your Influencer targeting will be.

Despite everything you’ve probably read about the decline of Facebook, it’s still the 2nd most used social media platform in America with 68% of adults on it, and 2.27 billion monthly active users worldwide.

And because Facebook users skew older, this audience generally has a higher income level and thus tend to spend more than other platforms. It has a nearly even split between men and women (skews slightly more women), and boasts the most educated audience of nearly all the platforms.

All that is to say that Facebook is the most general marketplace for eCommerce, providing merchants the ability to reach most of the shoppers they want to… unless you’re strictly looking for Gen-Z. While the 18 to 29-year-olds are well represented on Facebook to the tune of 79%, only 51% of teens 13 to 17 use it.

Another weakness: the lack of “Facebook Influencers.” While Facebook has a powerful advertising platform for marketers to use, there’s less popularity working with an Influencer on this platform because it’s not as trendy as it once was. The strength here is in traditional online marketing, and finding general affiliates, but you might be hard-pressed to find Influencers who specialize in just Facebook.

Now we’re talking. YouTube edges out Facebook in usage by a few percentage points in America, to take the #1 spot for largest audience. Furthermore, a whopping 91% of adults ages 18–29 visit YouTube regularly, along with 71% of 13–17 year olds, showing us exactly why traditional media is dying a painful death due to streaming.

In short, YouTube is where you will find the largest audience as well as the largest young audience.

And because this is where the youth congregate, there are plenty of YouTube Influencers to choose from. Basically, any channel with a few thousand subscribers can be considered an Influencer channel, depending on your niche. Remember, micro-Influencers can be even more effective than all-purpose Influencers.

The main area where YouTube falls short is in how often you may be able to reach your audience. According to Pew, YouTube ranks near the bottom when it comes to daily active users (51%). Compare that with Facebook which has daily users at 74%. Because YouTube has less of an immediacy, you’re more likely to catch users once a week than each day.

This is why it’s important to work with Influencers who post at least once a week, if not more. YouTube isn’t a platform users will just casually scroll through. Also, since you’ll be working with an Influencer who has a higher production bar (videos take more time and effort than posting a picture), you’ll have to be patient with your Influencer’s uploads, and their pricing. YouTube Influencers can often be more expensive to work with due to the expense of video production.

Instagram is probably the first platform that comes to mind when you hear the word Influencer, and that’s no surprise. It has the highest amount of self-professed Influencers on any of these social platforms, and there is a booming market for their services.

The main strength of Instagram is in its reach with youth culture all over the world. 72% of 13–17-year-olds use it, as well as 64% of 18–29-year-olds. But here’s the real kicker: 80% of Instagram’s user base resides outside of the US. Instagram is an amazing platform to reach young people globally, all at once, with the right Influencer in your corner.

While Instagram was once just a photo platform, the gradual addition of video options (InstaStories, 1 min long videos, IGTV, etc) have made it a strong rival to YouTube. In fact, the average daily time spent on Instagram is an unbelievable 53 minutes a day! By comparison, YouTube users average only 40 minutes a day. And remember, that 40 minutes may be a handful of videos; but those 53 minutes on Instagram could be dozens and dozens of photos and video. Way more varied content is consumed on Instagram.

Instagram Influencers are some of the most seasoned, and usually don’t come cheap. They’re savvy, but with that comes expertise; many of them know exactly who their audience is and how best to engage with them, so working with these Influencers can teach you a lot about how to utilize your own Instagram feed. Its main weakness is that if your brand doesn’t sell a particularly visual product, it will have a hard time doing well here. Fashion, food, and fun perform. Software, business services, and boring stuff? Probably not the best place for it.

Probably the oddest “social networking platform” on this list, LinkedIn occupies a space without much competition from the others. Everyone knows that it’s all about business and professional networking here, and thus caters to a very specific crowd as well as marketing opportunities.

The average user only spends 17 minutes per month on LinkedIn, which is abysmal compared to the more “fun” social networks. However, if you’re looking to sell to individuals with high incomes, and your products are ensconced in the professional world, it might be worth the investment. That goes double if your company sells B2B as many business owners and C-level employees spend time here looking for the right partnerships.

However, Influencers on LinkedIn aren’t really a thing. At least, by that moniker. You’re more apt to find “gurus” or “consultants” that leverage LinkedIn. Neil Patel can be considered a LinkedIn Influencer, with over 380,000 followers on the platform. He reposts his business articles that he publishes on his own website here, and technically has a larger following on LinkedIn than both Twitter and Instagram.

And if you want to get really technical about it, to be a legit “LinkedIn Influencer” you actually have to be invited by LinkedIn. This list is comprised of people like Richard Branson and Melinda Gates… people who probably won’t be interested in your $1000 offer to post something. In general, it might be worth reaching out to LinkedIn profiles with a large number of followers in your niche, but it would probably be more cost effective to utilize LinkedIn Ads instead.

Hot take: skip it. Yes, there are people with large Twitter followings. Yes, some can be considered Influencers, but unless they are mega-celebrities, Twitter-based Influencer posts don’t ever seem to get as much ROI as on other platforms. Twitter is great for building your own brand’s personality (see the recent Chicken Sandwich Wars), but it’s cheaper and better to hire a funny person to run your Twitter account than to pay-per-post with a Twitter Influencer.

In our experience, your Influencer dollars are better allocated in the other social media platforms. Feel free to do your own research and you’ll see that there really aren’t any success stories with Twitter Influencers that aren’t from multi-million dollar campaigns, and especially with micro-Influencers with just a few thousand followers. So we highly recommend putting Twitter last when considering your Influencer options.

Are there other platforms? Sure. Snapchat is still kicking around, and TikTok and Twitch are both growing in popularity. But for the near future, with limited dollars, consider these five (well, four minus Twitter) before anything else when embarking into Influencer marketing.