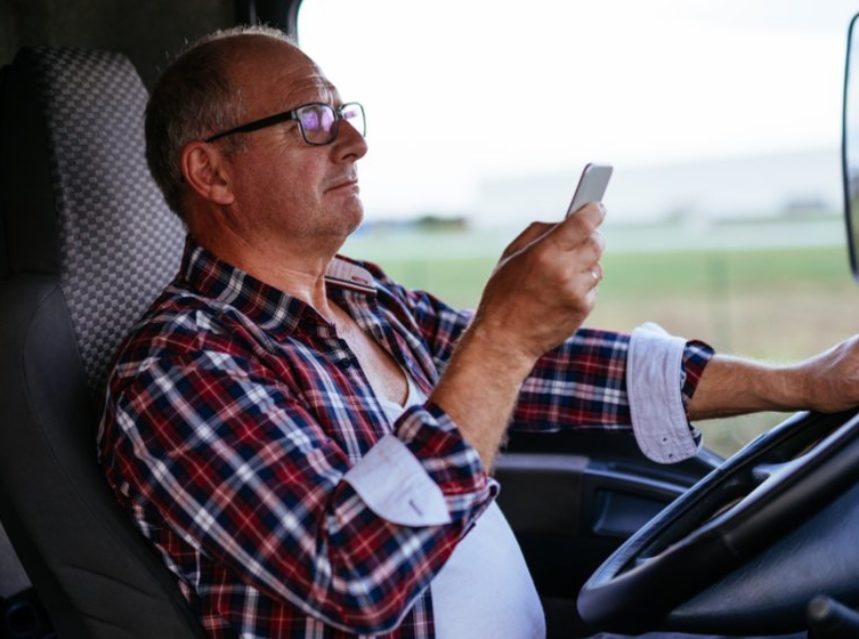 By the end of the year, some truck drivers working for American small businesses will be logging their hours electronically.  The new rule could mean trouble for some small business and no changes for others.

What is the ELD Mandate?

Many long haul truck drivers including those who carry freight to Canada and Mexico are going to be subject to new electronic logging device (ELD) rules.  The new rules will apply to commercial buses as well as trucks. They were put together by the Federal Motor Carrier Safety Administration (FMCSA).

The new regulation applies to carriers and drivers who need to fill out  records of duty status (RODS) These are commonly called driver’s logs and record the driver’s times for every 24-hour period and whether they are actually driving or off duty.

The move is designed to eliminate paper logs and records.

What Will the Rules be By the End of the Year

The ELD mandate means that certified electronic logging devices will be the rule by the end of the year. The Moving Ahead for Progress in the 21st Century Act (MAP-21) goes into effect on December 18. It changes the way about 3 million American and Canadian truck drivers log their hours.

As far as small businesses are concerned, the new rule could very well be irrelevant depending on the age of your fleet. Small businesses with fleets older than 2000 will not need to comply.

Which Small Businesses are At Risk?

However, some smaller companies might be at risk if they have a newer fleet. The worry is the estimated cost of up to $1,000 plus service fees it costs to get the devices up and running. The added burden could close some small transport companies or at least cut into profits to the point where they might lose  jobs.

READ ALSO  What Businesses Should Expect From Their Marketing Partners

What is the Status of the Court Challenge

The Owner Operator Independent Driver’s Association was so concerned by the new changes they challenged the ELD final rule in court and lost.

Driveaway-towaway companies fit under the exception too as long as the vehicles driven are part of the shipments. These include companies that deliver finished motor coaches and the like from manufacturers to dealers.

How will the Rule Effect Small Business Deliveries

Drivers who are required to keep these records for any time under eight days every 30 won’t need ELDs either. That should mean that small business deliveries in state and ones that don’t need long distance drivers should be  unchanged by the new rules.

Some oppose the ELD mandate because they say it gives the advantage to small businesses that can fly under the radar by continuing to use paper logs. Fudging entries has long been one way to manipulate records of duty status (RODS) and stay on the road longer than is safely mandated. Drivers often complain their allotted driving times can be weighed down waiting at loading docks and stuck in traffic.

How Will it Effect Profits

These situations, they say, eat away at their profits.

The rule also contains articles to prevent drivers from being harassed. It also allows a provision for drivers to file a written complaint if they feel they have a case.

ELD’s will contain a mute function to ensure the drivers are not woken up in the sleeper berth by dispatchers or carriers. The ELD is also tamper proof and only allows limited edits by the driver or agents of the carrier.

Some estimates say these electronic logs will save lives and prevent injuries by decreasing the number of unlawful hours on the road.

What Does this FMCSA Study Says

Chris Spear is the President and CEO of the American Trucking Associations (ATA).  He recently wrote  that a 2014 study by FMCSA saw an 11% reduction in crash rates and a 50% drop in log violations.

Sean McNally is a spokesman for the group. He says the changes shouldn’t affect any small businesses bottom line.

“This mandate takes the paper and pencil out of the equation. If you’ve been operating legally and complying with the underlying house of service, you should see no impact on your business.”