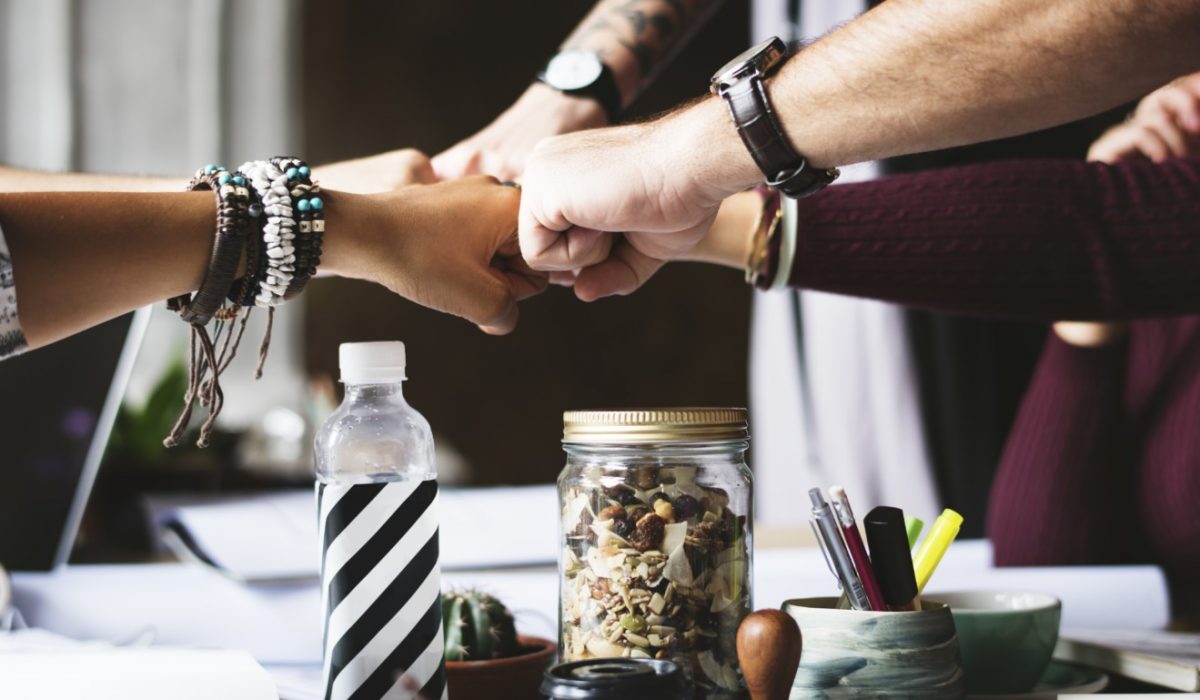 For the last few months, Google has had an exclusive beta kept underwraps for select accounts at Seer. The beta is a new bidding strategy called Maximize Conversions.

The beta was initially only available to run as a 4-week experiment within a select number of campaigns that Google chose based on a specific set of criteria.

When Google first introduced this exclusive beta to only four accounts at Seer, we asked what  factors they were using to determine which campaigns could test the beta. There were two main pieces of criteria that we could get our hands on:

Since being offered this beta, Seer has been able to run over 10 experiments within various industries.

As of earlier this week, the bidding strategy is now out of beta and available to all accounts/campaigns at Seer and will be rolled out fully to all advertisers by end of Q2.

Below I will take you through the lessons we learned from the experiments we ran & recommendations for when to test this new bidding strategy in your accounts.

Lesson #1: It takes about 2 weeks for Google to learn how to optimize the campaign.

Below is an example of one B2C client that saw performance down after the first two weeks but then pick back up the last two weeks.

Lesson #2: This will not work for all campaigns in all industries

No one industry performed better than another. Seer was able to test this for education, a medical device company, healthcare, and a decking material company. Each of these industries saw at least one very successful test with this bidding strategy.

READ ALSO  Facts About SEO Every CEO Should Know About