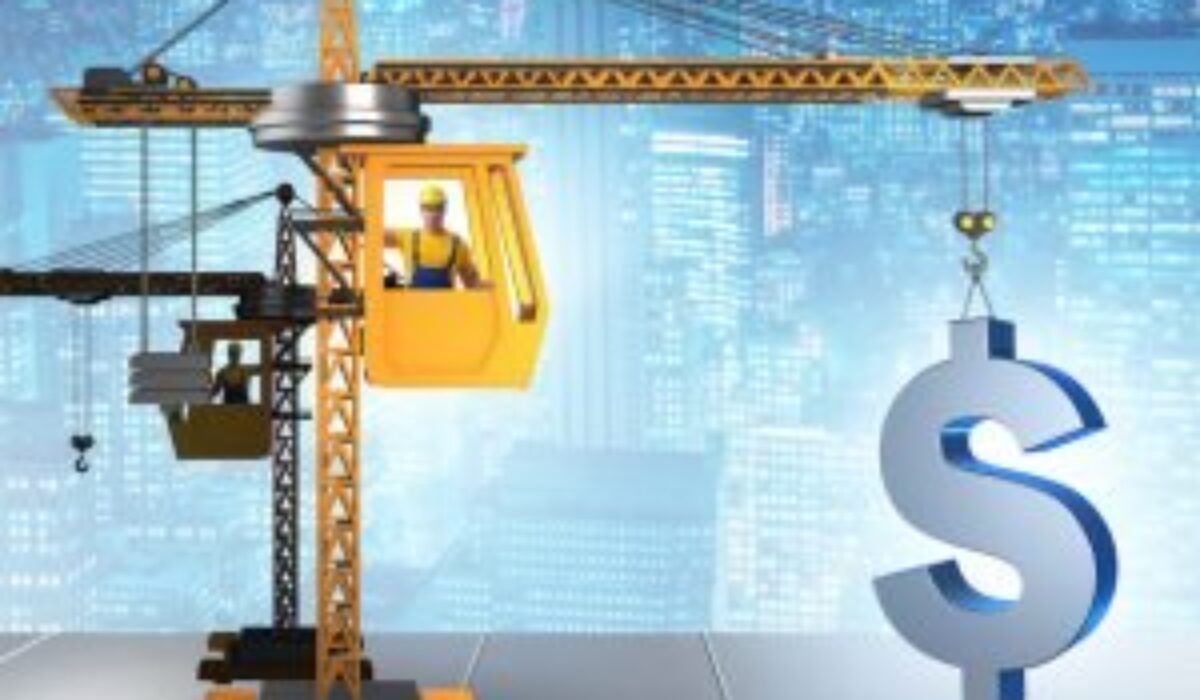 Let’s meet John. John owns a tree cutting service in Pennsylvania. He took it over from his father about 20 years ago, and over the years, built the business to be the largest service in the area. On any given day, he can have two to three crews working, and owns several pieces of expensive machinery, including two bucket trucks; a large crane; dump trucks of various sizes; woodchippers; stump grinders; chain saws in any size, shape, and color you like. And more.

About a year ago, John took out a bank loan to buy a new crane. When he got his new crane, he decided to sell his old one privately. A buyer emerged, a final price was negotiated, and the deal was about to commence. But then a startling fact was discovered: John wasn’t allowed to sell his old crane, even though he owned it free and clear for years.

Why did this happen? Because when John bought the new crane, buried in the fine print of his loan agreement was a blanket lien. If you don’t know what a blanket lien is, it’s exactly what it sounds like: it’s a lien that blankets an entire business. Every company asset is affected by this blanket lien. Even future assets are affected by it. The bank legally had claim to the old crane, and John needed their permission to sell it.

You read that right. Permission must be given for John to sell something he owns outright. And that permission may or may not be granted. That’s how a blanket lien works. The end result of all this was the sale did not happen, and John is stuck with an old crane he doesn’t need.

To protect all identities, John’s name and details are changed in this story, but this is an easy situation to picture, isn’t it? And it’s very common in buying and selling business equipment.

Blanket liens are popular with many lenders

Many lenders, including almost all banks, embrace the blanket lien. There are probably a variety of reasons for this. The obvious one is it gives them immense protection against loan default, because it virtually ensures there is recourse if the equipment loan is not paid back. If repossessing the equipment isn’t “enough” to satisfy any outstanding balance (and let’s face it— with depreciation, it almost never is), there are other assets to go after.

This is why John couldn’t sell his old crane—the bank wanted that (and everything else John owns) on standby in case John defaulted on the loan for the new one.

Here’s another layer to this: a blanket lien will follow John’s assets, and remains a legal minefield that can be very perilous for a buyer as well. For argument’s sake, let’s say John sold his old crane privately for cash. No loans, no digging into paperwork, no nothing. Nobody may even be aware this crane has a blanket lien attached to it. However, if John defaults on his new crane loan, the bank will come looking, dig through the paperwork and say, “Where’s the old crane?” John will say, “Oops, I sold it privately. I didn’t know.”