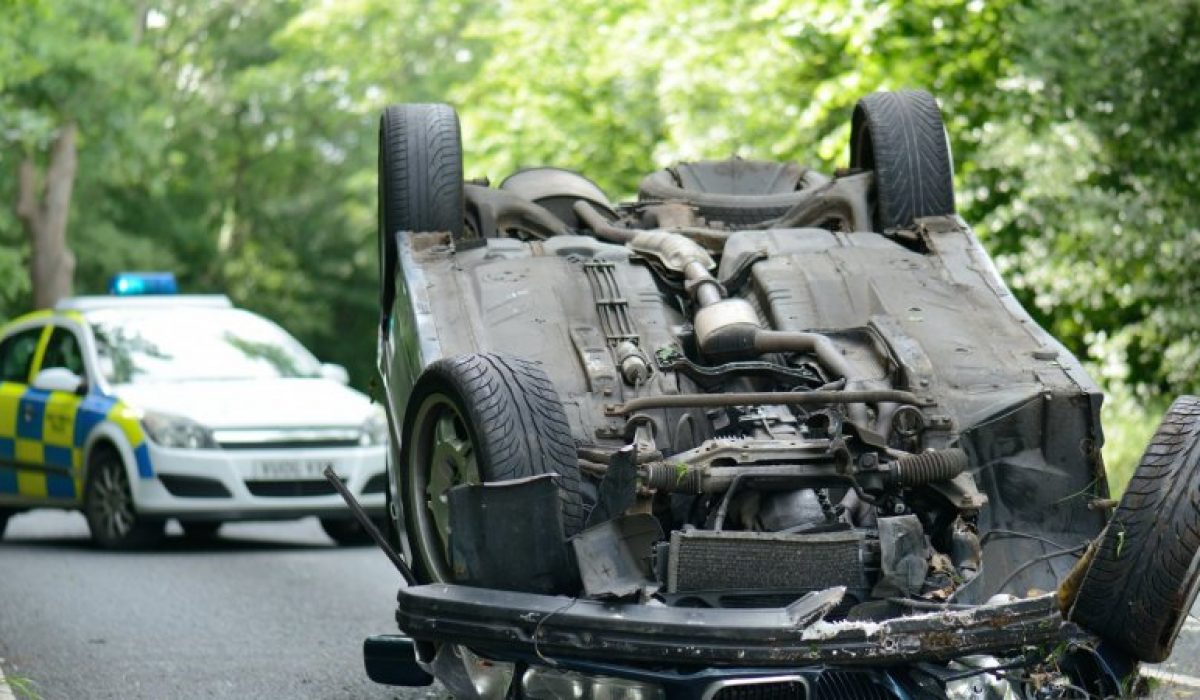 Yesterday, another two public officials resigned due to sex scandals and their resignations seem a bit backward. The first, Al Franken (D-Minn) had photos of him inappropriately touching women. He, however, denied that he’d really done anything really wrong, saying,

“I also think it gave some people the false impression that I was admitting to doing things that in fact I haven’t done. Some of the allegations against me are simply not true. Others I remember very differently.”

The second, Rep. Trent Franks (R-Ariz.) resigned after “discussing surrogacy” with some female staff members. While that doesn’t seem like actual sexual harassment or discrimination to me, he felt that in the current climate he needed to resign. And, of course, we do not know the whole story. We don’t know anyone’s whole story.

While you can’t shake a stick in Washington or Hollywood without hitting someone sleazy, sexual harassment isn’t limited to the rich and famous. And while some of the victims of Harvey Weinstein, Kevin Spacey, Matt Lauer, and Louis C.K. were, themselves, pretty famous, most victims are normal humans. And normal humans have regular jobs. And normal humans with regular jobs may be feeling a bit more stressed with all this focus on sexual assault and harassment. Some may be suffering from Post Traumatic Stress Disorder (PTSD).

[R]ape and sexual assault might actually be the most common cause of PTSD. Data suggests that anywhere from 30 to 80 percent of sexual assault survivors develop PTSD. With so many women exposed to sexual assault, it becomes clear that the disparity between men and women in mental health issues might be closely related to the trauma many women face.

So, there may well be someone suffering from PTSD in your office who is feeling worse in today’s climate. What do you do?

You’re not your employees’ best friend, and you shouldn’t try to act like it. Don’t have big sharing sessions or talk about how some guy smiled at you on the bus and made you feel violated. It’s insensitive and dumb. #MeToo isn’t a competition.

Remind your whole staff about your EAP.

You should have an employee assistance program, and if you don’t consider implementing one today. They are inexpensive and can be life-saving for employees. EAPs are experienced in helping people find mental health support and depending on your plan, visits may be free or at a reduced cost, at least for an initial therapy session.

The Americans with Disabilities Act covers many cases of PTSD, which means that (as long as you have 15 or more employees), you are required to provide reasonable accommodations for an employee who qualifies. Encourage someone who brings up any stress from these recent events to see their physician and have the paperwork filled out.

Then, be willing to make accommodations for your employee. What is reasonable depends on the job and the company. Work with your employee to come to a solution. (This is called an interactive process and is required by law.) For instance, if you work in an office, it might be reasonable to move someone’s desk so that her back is against the wall, which means no one can sneak up on her. If the same employee is a cashier at the grocery store, it may not be reasonable to have her in a location where no one can come up behind her.

One thing we’ve found out during this time of sexual harassment revelations is that perpetrators need accomplices. The Harvey Weinsteins and Matt Lauers of the world wouldn’t have been successful in their longtime harassment had many people, men and women, not allowed it.

There is no employee so valuable that you should tolerate bad behavior. If you want your employees to feel safe at work, investigate every claim, and fire anyone who deserves to be fired. Period. Even if that person is your top salesperson. Shut that behavior down.

Chances are, you know someone who is dealing with raw feelings, so remember, above all, be kind.