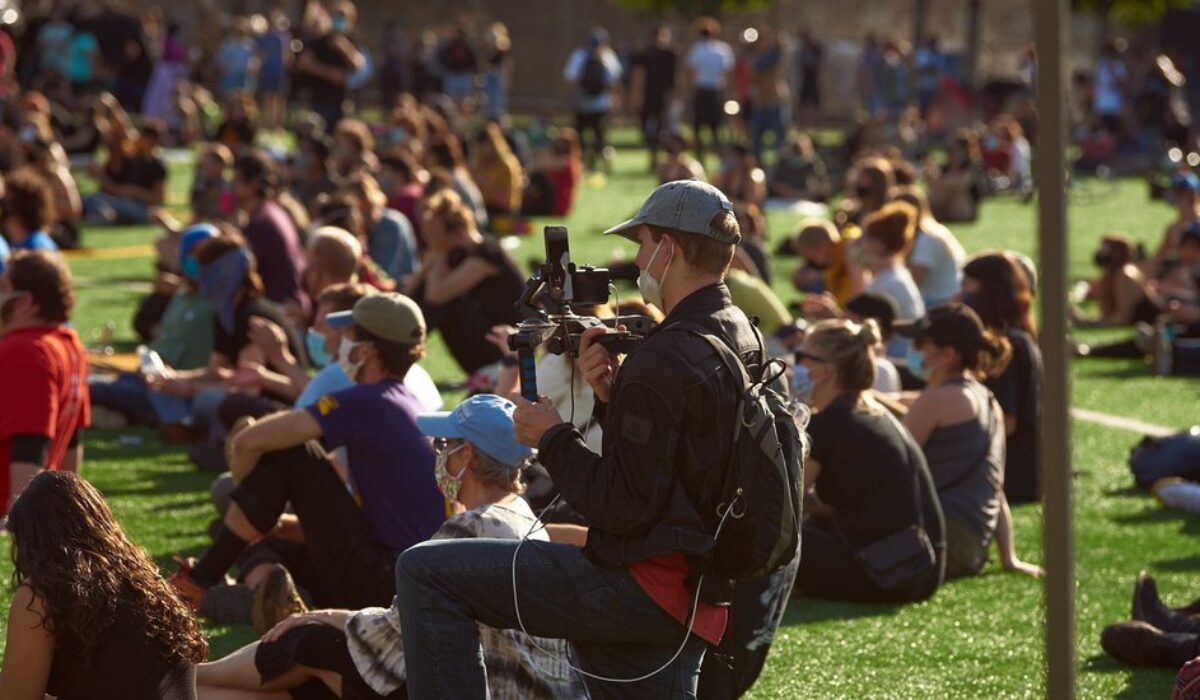 (The exception, Twitch said, was showing protest content that violates its guidelines because it is extremely violent or contains illegal acts. )

Some streamers said that while they haven’t had any official communication with Twitch about the protests, company employees have privately supported their efforts. Mr. Whiting said a Twitch employee had reached out to him and said, “‘Hey I’ve seen what you’re doing, glad to have you on the platform streaming this sort of coverage. If you need tips, let me know.’”

Twitch, which in many ways is akin to YouTube, has more than seven million different channels and big stars like Fortnite player Turner “Tfue” Tenney. It has long dominated livestreaming of video games. In May, people watched more than 1.7 billion hours of live video on the platform, compared to 939 million hours a year earlier, according to data compiled by Twitch analytics website SullyGnome and provided by StreamElements, a livestreaming services website. Viewers can directly interact with streamers through a chat function.

When the protests over Mr. Floyd’s killing in police custody began, streamers flocked to Twitch to provide lengthy alternatives to what some said were out-of-context video clips from mainstream news outlets.

Many said they chose Twitch because they were familiar with the site from video games and wanted to leverage an existing tech-savvy audience. Twitch also has some technical tools for live broadcasting that other platforms lack, they said, like a robust moderation system to avoid spam in chats.

Natalie Casanova, a longtime streamer, has been broadcasting Los Angeles’s Black Lives Matter protests on her ZombiUnicorn channel on Twitch, which has 220,000 followers. She said Twitch allowed her to advertise a campaign to raise money for the N.A.A.C.P.

“They are used to me speaking up and out about stuff, so my community specifically enjoyed it,” Ms. Casanova, 33, said of her protest coverage. “It moved them.”