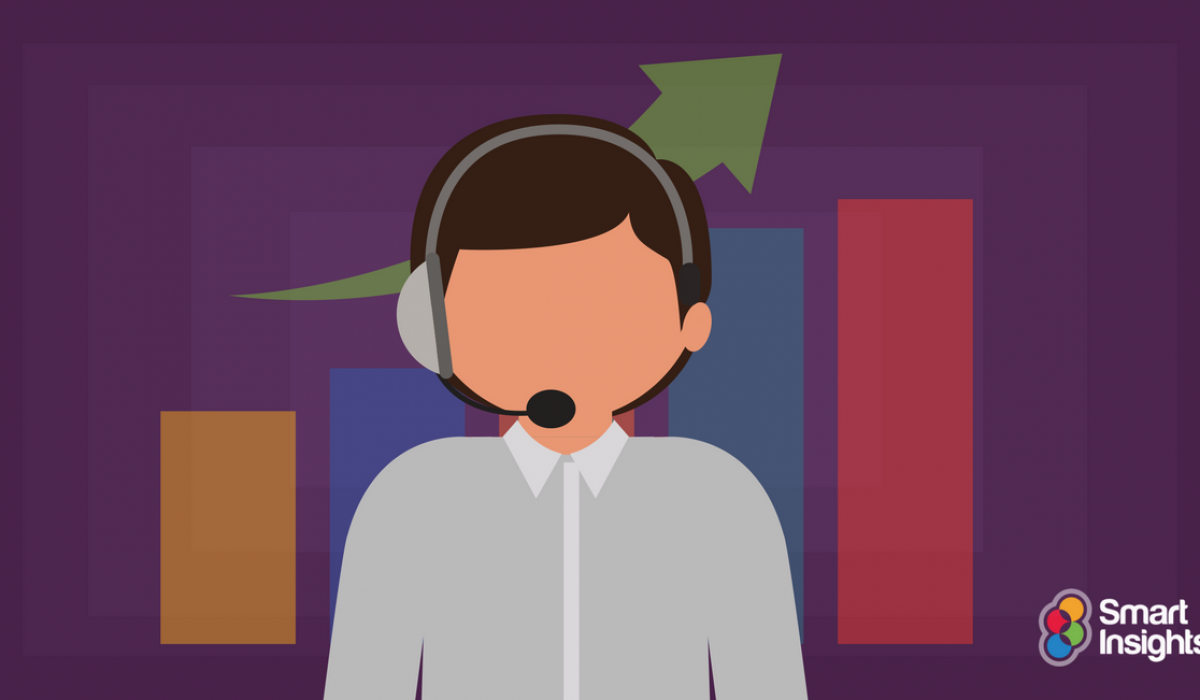 How Coca-Cola could have foreseen the ‘New Coke’ crash

It’s 1985. For the past 15 years, the Coca-Cola Company has seen market share decline for its flagship product.

After conducting blind taste tests with more than 200,000 consumers, the soft drink brand discovers that consumers prefer a new formula to Pepsi and even to the old Coke. That summer, Coca-Cola rolls out ‘New Coke’ with an all-star ad campaign.

The product bombs. Badly. Consumers clamor for the classic formula, which Coca-Cola quickly brings back.

How could Coca-Cola, which decidedly did its homework in terms of tasting, fail so spectacularly? The issue is that Coke consumers slurp the soda down for more than taste. Coca-Cola forgot that every time someone pops the top, they’re drinking from a well of emotion.

Since 1985, the power and prevalence of market research has only grown. In 2017, U.S. companies are slated to spend about $16 billion on market research. That figure will roughly double by 2020, but also increasing is marketers’ distrust of their own findings. This year, just a quarter of marketers felt like they were using the right tools and processes — an 8 percent decrease from last year.

Skeptical business leaders often blame the tool or the person administering the tool. But more often than not, the real culprit is a mismatch between the tool and the questions in need of answers.

Coca-Cola used the wrong tool to answer the wrong question. Instead of asking customers which cola tasted better, it needed to pursue the “why” of customers’ buying habits. Many participants had grown up with Coke and had an emotional connection with the product and brand. Caught up in taste tests, researchers had neglected to consider customer habits, nostalgia, and loyalty.

Market research is more than a numbers game. As Coca-Cola learned, failing to understand the broad range of customer motivations, triggers, and emotions can lead to a corporate black eye.

Digging into the litany of factors that form a customer’s “why” requires the right tools. Just as it wouldn’t make sense to turn a screw with a chainsaw, marketers need the right tools in hand when collecting customer insights.

Business leaders and marketers often turn first to surveys — or methodological cousins like taste tests, in Coca-Cola’s case — due to their ease and affordability. But surveys rarely reveal why customers behave the way they do.

Cold, hard data has its place, of course. But adding more numbers to the mix won’t change the fact that two out of three CEOs feel out of touch with their customers. Today’s CEOs are struggling to understand the motivators, pains, values, and concerns that underpin their customers’ buying decisions.

When it comes to tapping into customers’ hearts and minds, the key is qualitative research. Conversations held in focus groups and in-depth interviews equip company leaders with insights ranging from customer pain points to product satisfaction.

What makes conversations so valuable? Think back to New Coke. Are customers buying based on convenience, necessity, nostalgia, or something else? No figure or one-directional response can uncover that.

When it comes to customer understanding, quantitative tools like surveys and qualitative ones like focus groups both have a role to play. The key is to have conversations first to get a lay of the land.

READ ALSO  How to Build Trust Within a Cross-Functional Team

Had Coca-Cola first held a focus group to understand consumers’ relationship with the beverage and their reactions to its potential discontinuation, it could have contextualized the taste test. Learning how much of a role taste plays in the broader purchase decision likely would have led Coca-Cola researchers to assign less weight to consumers’ flavor preference for the new formula.

How might Coca-Cola have made the most of surveys? It could have learned when they crave a Coca-Cola, how often customers choose other colas over Coca-Cola due to taste, or how much they’d be willing to pay for a new product. None of those answers are helpful, however, without first understanding why people buy Coke in the first place.

What’s more, surveys could have helped Coca-Cola save money. Instead of surveying 200,000 people, it could have surveyed a 10th as many and then extrapolated its findings. Then, it could have followed up with that same group after rolling out New Coke to track the broader market’s satisfaction.

As Donald R. Keough, then-president of the Coca-Cola Company, stated after the 1985 New Coke debacle, “We did not understand the deep emotions of so many of our customers for Coca-Cola.” Employing just one research tool was Coca-Cola’s mistake. Had it started with customer conversations, it would have realized New Coke wasn’t such a sweet idea after all.

Thanks to Darshan Mehta for sharing their advice and opinion in this post. Darshan is the founder and CEO of iResearch, an online insights platform that enables companies to quickly, easily, and affordably extract insights from consumers or employees worldwide. You can connect with him on LinkedIn.