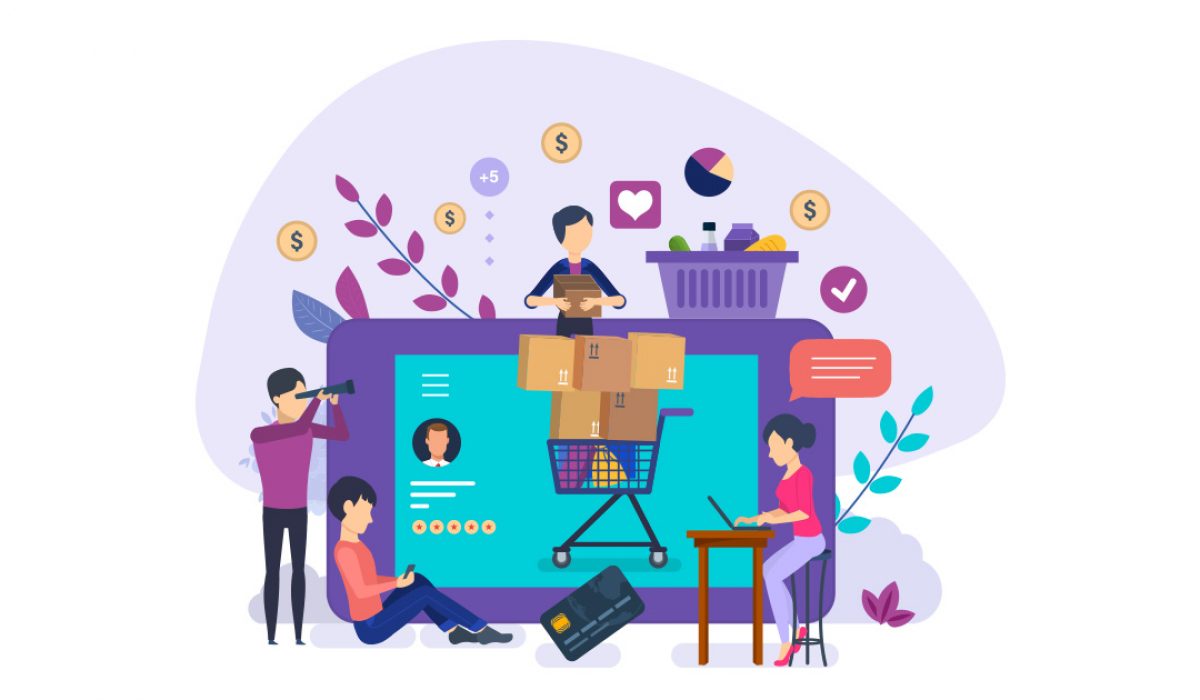 
As technology has evolved we’ve continued to pledge our loyalty and brand affinity to the big players all the while these companies amassed more and more influence in politics, culture, and even our mental health. But this dynamic has shifted. Fast. As a result, we face the ever-present and complicated question: how are today’s societal forces shaping a new era of trust?

Based on interviews with over 2,200 U.S. adults, a recent report published by Morning Consult provides actionable intelligence into this exact issue and opportunities brands can leverage to earn and deepen trust with today’s consumers.

The majority distrust “Corporate America” but give individual brands the BOTD One of the report’s biggest findings: consumer trust in the U.S. is declining. More than two-thirds of respondents reported that in general, Americans have become less trusting and it’s influencing decisions big and small. This spans which news outlets and anchors they prefer to how they choose their food at the grocery store based on packaging labels.

Increasingly it has become difficult to determine what is fact from fiction; only eight percent claim they trust the media and a mere 15 percent agree it is easy to differentiate when the news headlines they tune into are factual.

While individual brands are reaping the gift of the benefit of the doubt, larger corporations and institutions with a concentration of power are facing the repercussions of a lack of trust from the public. These trends are supported by several key stats including:

When gathering responses as to why people trust brands like USPS and PayPal overwhelmingly issues related to reliability came out on top over those concerning ethics or politics. This was supported in a ranking of “what is most important” when considering trusting a company. Among the top three answers were that the company protects my personal data (73%), the products work as advertised (71%), and that the products are safe to use (70%). For comparison, only 34 percent said it was important that a company has strong ethical or political views and 37 percent said it mattered whether a company gives back to society.

It’s worth noting however, most U.S. consumers expect brands to deliver on the basics but few anticipate them going above and beyond.

Beyond reliability — what are the other primary areas of distrust that brands should look to when approaching their strategies this year? Data privacy, fine print, and employee treatment.

Navigating Gen-Z and Millennials: reliability is king but ethics is queen Compared to their Gen X and Boomer counterparts, Gen Z and Millennials are notably less likely to trust the average brand and are more likely to say that companies should make active efforts to gain their trust. Specifically, 42 percent of Gen Z-ers and 30 percent of Millenials agreed with the statement, “I tend to not trust the average American company. They have to earn my trust.”

While reliability is still important, issues such as how a company treats its employees and how products are produced matter much more to these younger demographics and are influential in whether they wind up following through on a purchase. For example, 18-29 year-olds are 5 points more likely than all adults to say it is “very important” a company has strong ethical or political values.

The broader takeaway here to pocket: as you consider your messaging bear in mind that younger generations will hold you to a much higher standard and bring greater skepticism to the table.