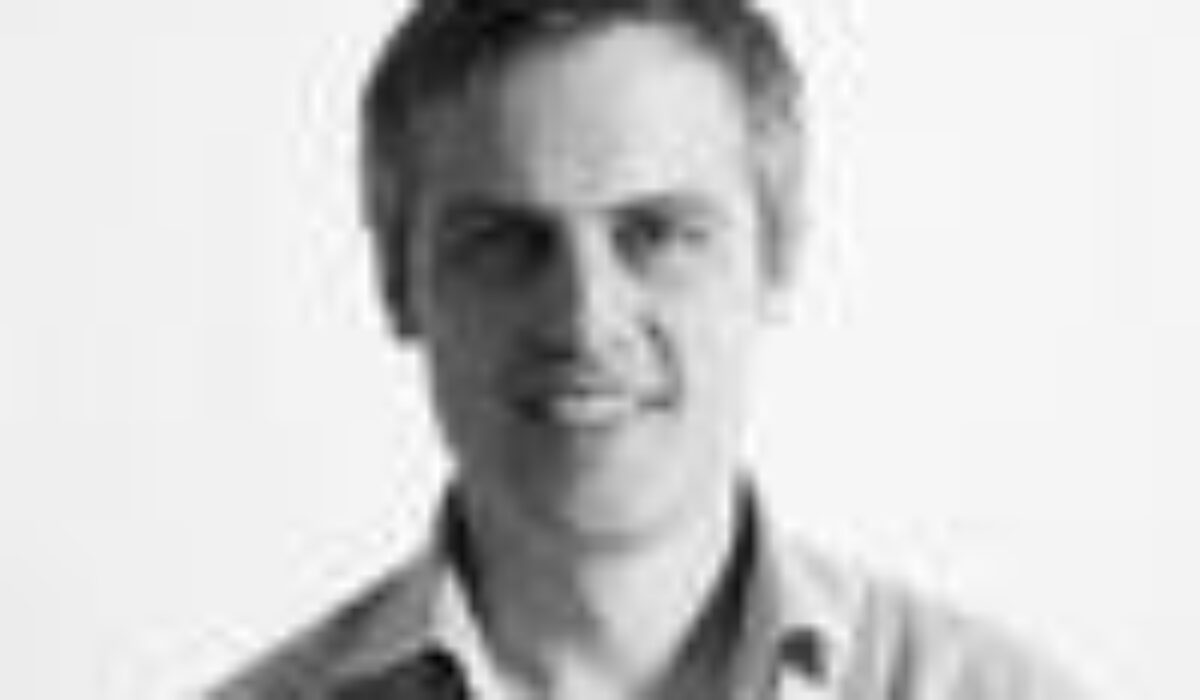 Jonny Forsyth is Associate Director, Mintel Food & Drink, monitoring and engaging with latest innovations and market developments in all alcohol and coffee categories.

The Rugby World Cup is coming to an end tomorrow, Saturday 2 November. As team England prepares to play its first final in 12 years, Jonny Forsyth, Associate Director of Food & Drink (and massive rugby fan!), highlights three reasons why the British pub industry is likely to emerge as the true winner of the Rugby World Cup.

The timing is perfect

October – November is normally a quieter time for pub sales: summer is gone, Christmas has yet to come. The Rugby World Cup has made pubs visible at a time when they are mostly invisible. Most importantly, with the final (and quarter/semi-finals) showing so early in the morning, pubs have been able to open earlier than usual. And England’s success (at least in the Semis…so far) has encouraged people to stay longer after the end of the match to celebrate the team’s success. Mintel data shows that a third of UK alcohol drinkers never visit a pub to drink during the day. But an event as big as the Rugby World Cup makes daytime drinking permissible (it is, after all, 12 years since England last got to the final).

Beer brands still dominate pub sales and men (who are mostly making up rugby watchers, according to Mintel data) dominate beer sales. Beer brands have also been most visible in sponsoring and advertising the World Cup. Plus, beer is often seen by consumers as a more ‘sessionable’ option for drinking in the day. However, unfortunately for pubs, the decline of alcohol drinking in the UK, combined with the early morning showing times, means coffee (the nation’s new love) will steal a decent share of the profits.

READ ALSO  Did Google's Site Diversity Update Live Up to its Promise?

So far, Brexit has not impacted much on British drinkers’ pub spending. But the cost of alcohol in pubs and the rise of the ‘hometainment’ trend (why go out when you have Netflix, game stations and Spotify?) means in real terms (i.e. excluding inflation), the pub industry is worth less now than it was in 2013. There is also every chance Brexit could lead to some serious belt-tightening in 2020, so pubs need to maximise on any opportunities they get.