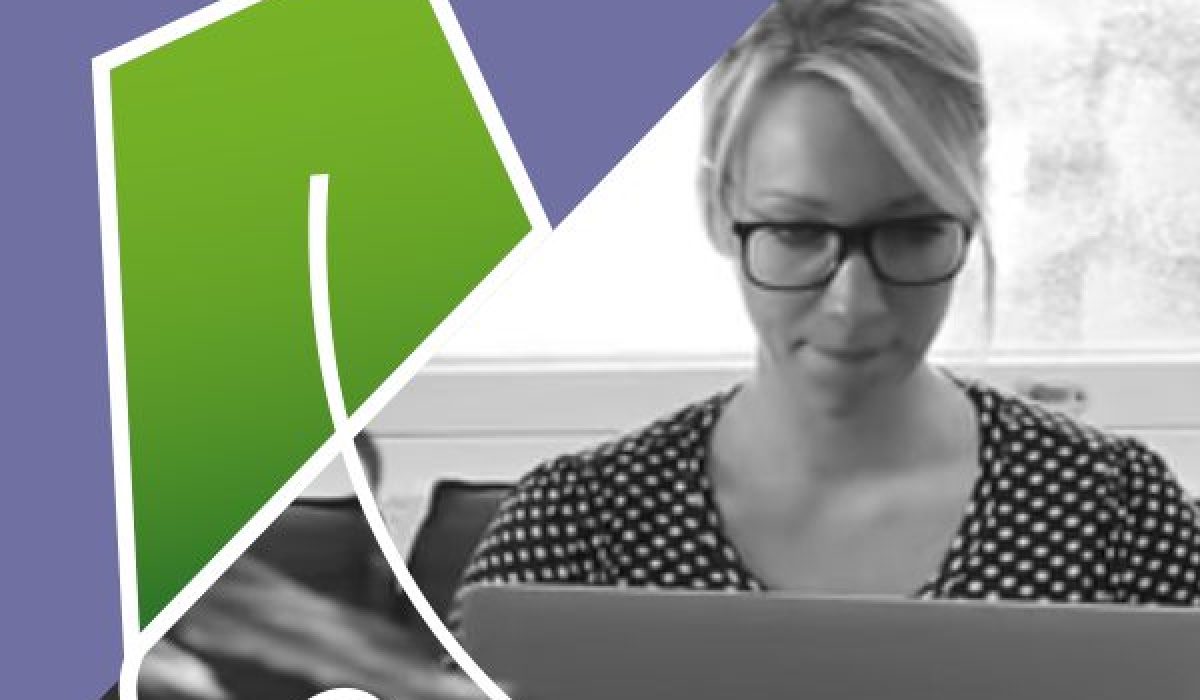 WordPress was built by the community. In just a few incredibly productive years, it grew to become the most popular CMS in the world, and all of us in the WordPress Community played a role in the evolution and development of WordPress. Together, we made it into the popular powerhouse it is today. If there was one thing that made it possible, it was the open source philosophy. Just like WordPress, Yoast was born from an open source world. In this interview, Joost de Valk shares his views on a topic dear to his heart.

Joost began his journey into the open source world many moons ago. As a contributor to the WebKit project, which built a layout engine for web browsers, he saw how a group of like-minded people could go up against mainstream, rich companies. WebKit’s small team made waves with their product. Different browsers adopted it and it helped them to hold their own against the incredible power of Internet Explorer. Joost says: “We were unbelievably efficient. I discovered very early on that it was better to build something together than on your own.”

New to SEO? Learn the Basics of SEO in our Basic SEO course » A passion for open source

Talk to Joost about open source and his eyes light up. Open source formed him – it shaped his thoughts and visions. Even now, as CEO of a successful company, he’d still choose open source as the business model every time. Joost: “If I had to start over, I’d do a million things differently. But I would choose open source again in a heartbeat. I actually do think it’s better to create together. Take those design agencies that develop bespoke CMS’s. Why? It’s nonsense. It leads to vendor lock-in and that is horrible. There’s only one model: the open source model.”

‘‘If I had to start over, I would choose open source again in a heartbeat ’’

Running a business with an open source mindset is better than keeping everything behind closed doors. Joost: “Why should a school build their own site when there are hundreds of schools with the same requirements and questions? Join hands to make it manageable and cheaper. Just think how much the government could save if they used open source everywhere.”

“To me,” says Joost, “open source is a combination of community, not just friends, and a shared responsibility to find solutions to problems together. Take WordPress for example, collectively we are fixing the problem of publishing to the web. Other projects tackle different problems in the same way, together. This is how society should function; when we set our minds to it, we can achieve anything if we combine our efforts.”

Joost sees open source as a David vs. Goliath struggle: “It’s money versus community. A lot of money versus no money. As a community-driven CMS, WordPress continuously has to figure out how to go up against large-scale commercial efforts. But, in spite of all that money, WordPress continues to grow like wildfire. We’ve reached critical mass and it will only go up from here.”

While WordPress grows, its community continues to expand. According to Joost, the community is diversifying at a rapid rate: “It’s not just developers anymore – the project attracts a wide range of people, from designers to writers. People are willing to invest loads of time into it. Just look at all those WordCamps around the world; all of them are organized by people from all walks of life.”

In theory, open source may sound like the perfect way to get something done, but oftentimes, good-old politics can cause everything to grind to a halt. “The political games are no fun,” Joost says. “It’s a community and therefore pretty diffuse. It takes time to reach a consensus. It’s hard to navigate the waters when there’s no one actually in charge. You have to figure out where decisions are being made and try to be there to influence them. That’s when you find out that not having anyone in charge can make it harder.”

Yoast now and in the future

Yoast as a company was built on open source and this philosophy continues to play a big part in its future plans. The Yoast SEO plugin is now spreading its wings, moving to other open source platforms like Drupal, TYPO3 and Magento. But Yoast has to sell something to make money, so in our case it’s a Premium version and other products, like services and education – aspects Joost wants to expand: “In the future, I’d love to be able to give away my plugins for free and generate enough income from our services and education platform. But, that moment is not yet in sight.”

Making money on open source seems strange and contradictory to the openness of open source. Yet, to pay nothing towards the development of products you use every day feels wrong as well. Joost: “It’s almost as if people think it’s rather easy to develop something for WordPress and that it doesn’t cost anything. That’s not true of course. It takes a lot of time and effort to develop a tool like Yoast SEO. Think about it, the readability analysis in Yoast SEO took about six man-years to develop. We could have put it in the Premium version, but we thought about the impact it would have if we gave it away for free. So we did. Come to think of it, I’ve never thought about taking something out of the free version of Yoast SEO to make people pay for it.”