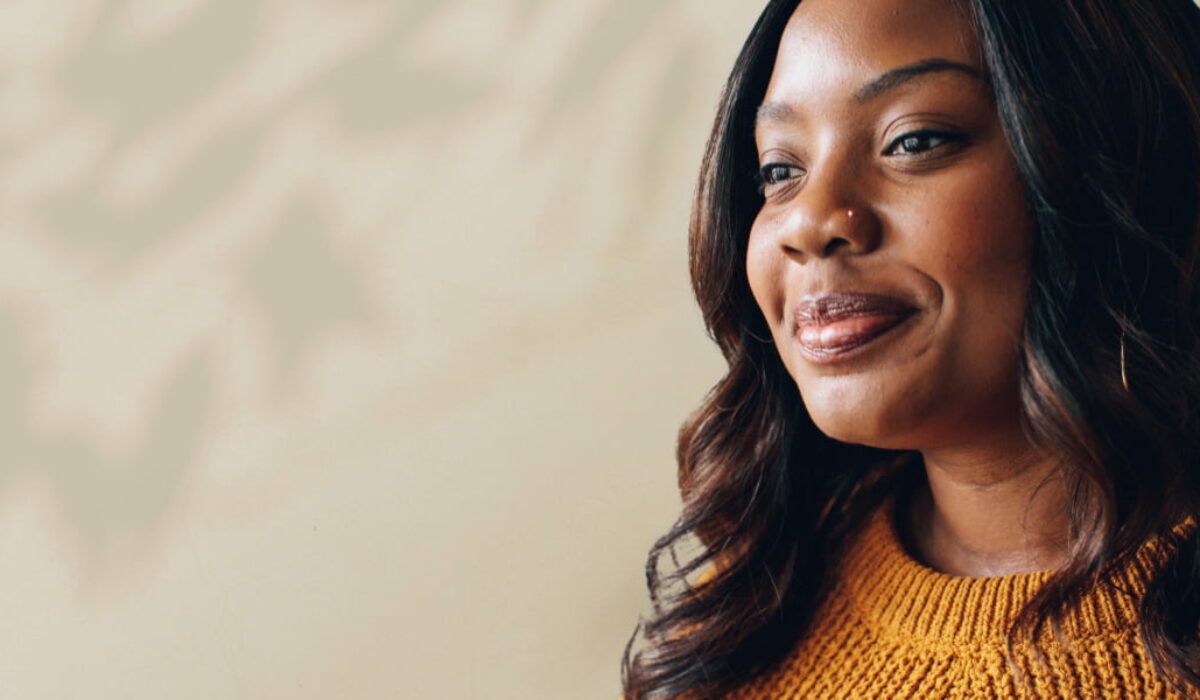 Demands for climate action have largely faded into the background as the covid-19 pandemic, the economic meltdown, and widespread protests over police brutality have seized the world’s attention.

But for Rhiana Gunn-Wright, the director of climate policy at the Roosevelt Institute and one of the architects of the Green New Deal, the issues are inextricably intertwined. You can’t appreciate the real toll of the fossil-fuel sector if you’re not looking at it through the lenses of racial justice, economic inequality, and public health, she says in an interview with MIT Technology Review.

People of color are more likely to live near power plants and other polluting factories, and they suffer higher levels of asthma and greater risks of early death from air pollution. The coronavirus death rate among black Americans is more than twice that of whites. And global warming and factory farming practices will release more deadly pathogens and reshape the range of infectious diseases, Gunn-Wright argued in April in a New York Times op-ed  titled “Think This Pandemic Is Bad? We Have Another Crisis Coming.”

One critique of the Green New Deal was that it took on too much, multiplying the difficulty of making progress on any one of the deeply polarized issues it addressed. But Gunn-Wright argues that this was its strength: tying together these seemingly distinct causes into a sweeping policy package underscored the connections between them and helped build a broader coalition of supporters behind them.

In the interview that follows, she says everything that’s happened in 2020 has only deepened those convictions.

This interview has been edited for length and clarity.

That’s such a big question, because the way I feel about how 2020 is going depends on the day. In a lot of ways, I’m more scared than I’ve been in a long time, just because of the scale of the crises.

We’re facing a recession that could be a bad recession or worse than the Great Depression. And then we also have a public health crisis. And then obviously we have an ongoing crisis around white supremacy and racial injustice that is coming to the fore. And of course we’re also facing the climate crisis.

But then I’m also more hopeful than I have been, with the uprising and the protests that have happened, because I feel like it’s a reminder that actually everyone in government serves at our pleasure.

Q: How have the protests, or the reactions to the protests, changed your thinking specifically around how to tackle climate and environmental justice issues?

Mostly it made me realize that we were right. When the Green New Deal came out, I did a fair amount of press, and it felt like I spent six months answering the same set of questions. What role does equity have in this? Why attach it to a climate proposal? Won’t this actually make it harder?

People were nervous that attaching climate change and climate policy to calls for racial justice or economic justice was too much, that we were actually going to make it harder to make progress on climate—as if they aren’t all connected, which they are.

We were essentially saying that climate change is not just a technical problem. It’s not just an issue of emissions. It’s an issue of the systems that have allowed an industry that essentially poisons people to continue, and to do so even as it further and further imperils our survival, both as a nation and as a globe. It comes down to issues of race and class and place.

And so this moment actually makes me glad that we did that work before. Because it has meant that some groups that are seen solely as climate, like the Sunrise Movement, have invested in this set of uprisings. They’re working with the Movement for Black Lives to get their members out to protest, to connect them to actions, to help them understand how climate is connected to this.

The Green New Deal helped push the conversations around climate away from a purely technocratic space. The increasingly popular stance on it—at least among climate experts, wonks, activists in the climate space—is about the nexus of jobs, justice and environment. And I think all of that actually makes it a lot easier for climate change to continue to be talked about in this moment and not be shoved aside.

Q: Last week, you tweeted: “climate twitter seems real silent these days….” You were just saying that in some ways, you’ve seen a broadening of support across groups. Did you mean there that you’re still not seeing the climate community doing enough to stand up for racial justice issues and policing reforms?

Yeah, I can say I’m not seeing enough for sure. I’m saying it was from nothing to, you know, something. And I have noticed before that when other big things happened—not quite this big—there will always be a silence. But then I would watch people have, like, three-day-long conversations about utility tariffs.

So I do think that there’s still that divide. There’s still a fair amount of people who think of climate as something that’s outside of our social systems.

I think part of it is the discipline silo. People have fought back against climate change in the public sphere by questioning if it was really happening. So it has become a really technical and scientific space, because one way to fight back against that is to continually produce more data, and new ways to prove what’s going on.

A downside is, sometimes it can feel like if it’s not scientific, you shouldn’t talk about it. Unless you have reams of data to support it, you shouldn’t introduce it. Which is a problem, because data doesn’t tell us what’s true; data tells us what we decided to measure.

And especially when you’re talking about race, and racial justice, there are a lot of lived experiences that haven’t been quantified.

Q: What role should climate have in any upcoming economic recovery packages?

There’s a growing consensus that for an economic recovery from covid to be robust, decarbonization has to be a significant part of it. In my estimation, it should be centered around decarbonization.

It’s not, like, a nice thing to have. It makes economic sense. Investments in clean energy have better multipliers, right? They give you more bang for your buck. They create more jobs. They catalyze more innovation.

And most of all, they help stabilize the climate, which is crucial economically speaking, particularly given the levels of temperature increases we’re looking at by the end of the century. Fixing that is an incredibly stabilizing force.

And so you have all those arguments stacking up for a green stimulus. It by far makes the most economic sense. Really, the only reasons to not do it are political reasons.

But in the US, that’s not what’s happening so far. A lot of our recovery money is going to oil and gas industries, and renewables are losing ground. There’s no targeted support for them in the CARES Act [the economic relief bill passed in late March].

Q: What can the climate community do to be more inclusive and more responsive to other social justice issues?

One is hire people of color. And particularly people of color who don’t have the same educational background as I think is common in climate or policy work in general.

If we want to actually be serious about supporting other movements that are aligned around justice, we have to make sure that the inside of our organizations actually looks like that. And that means not just hiring people of color, but also not just hiring people of color from the Ivy League. Hire people who have been activists for a long time and have learned about a topic from being in it.

Even if people are deep in this discipline, it’s important to not silo ourselves off intellectually. It’s always important for us, particularly if we’re not activists out in the street, to remember that the ways that we theorize around or think of a problem is not actually necessarily the way it’s happening.