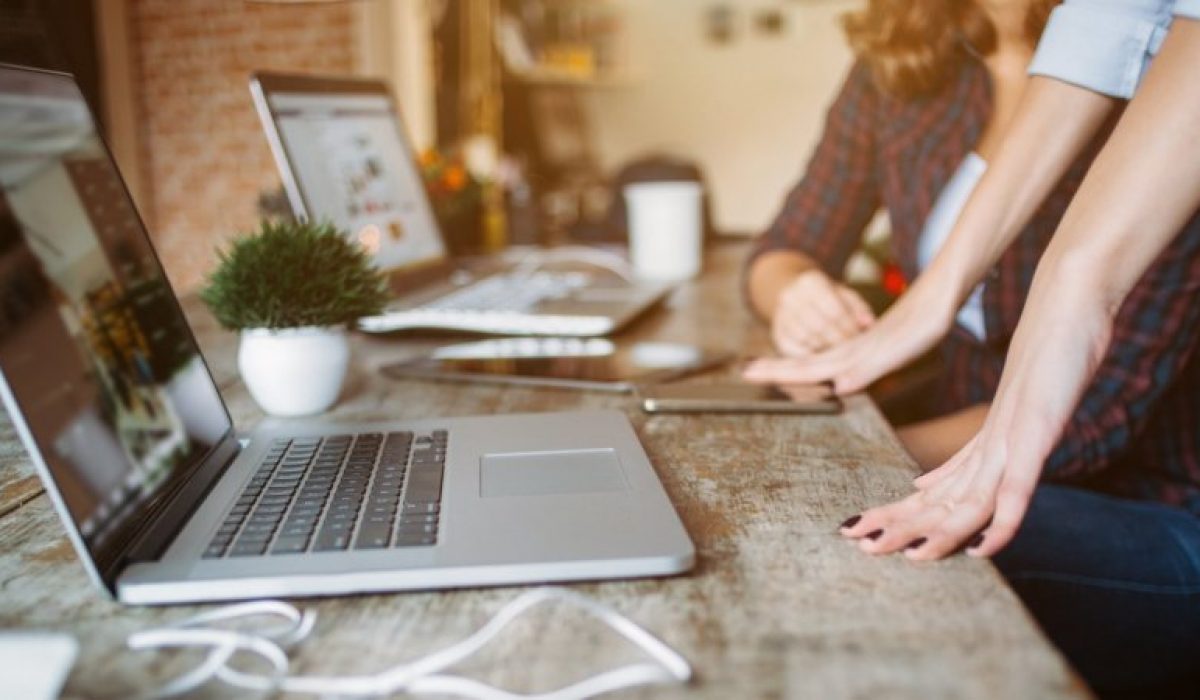 You think you’re pretty good at your job. And yet, for some reason, it seems some of your coworkers are climbing the corporate ladder in a heartbeat, while you’re not. They’re getting pats on the back. They’re getting recognized. They’re getting the jobs you want. What’s up? Could it be your peer group?

While research clearly shows that having a best friend at work greatly increases job satisfaction and well-being, other sources are showing the importance of choosing the right friends at work. And I’m not just talking about bad influences. I’m talking about people who simply don’t inspire you to be your best.

My grandma Viola used to say, “Hang around with hooligans and you’ll someday become one.” However, she never clarified the depth of the advice she was giving me–that we all tend to become more like the people we spend the most time with, and are often judged similarly as the people we spend time with.

Personal development author and motivational speaker Jim Rohn is known for his famous quote, “You are the average of the five people you spend the most time with.” This concept has been repeated numerous times throughout the years.

And scientists have actually studied the concept as it relates to physiology. Harvard Medical School professor Nick Christakis, conducted a study where he discovered that a person’s chance of becoming obese increased by 57 percent if he or she had a friend who also became obese in the same time period.

But, here’s the rub.

While it’s true that other people have large influences on how we behave and how we are perceived, most of us don’t spend too much time thinking about the influence we are making on those around us. If we become more like them, then, inevitably, they will also become more like us. And this is where we all have a great opportunity.

READ ALSO  Non-Bank Lending: A New Asset Class That Should Be Part of Your Portfolio

Before you blame your friends for your work woes, ask yourself these four questions:

While you may be choosing your work friends because they share similar interests outside of work, it’s important to truly step back and assess how they are perceived at work. Tim may be your superstar in flag football every Saturday, but that doesn’t mean he has a great reputation at the office. It’s your responsibility to understand why you’re choosing your friends at work so you can adjust accordingly.

2. Have I tried changing the conversation?

Last week I spoke with a woman who told me that her friend at work complains a lot. She asked for advice on how to deal with her negative friend. I told her to flip the tone of the conversation.

Change it from negative to positive and uplifting. Every time her friend complained about someone at work, I told her to say, “Yeah, but have you noticed how great Janice from marketing is? She’s always giving her best effort and always seems excited to be taking on more. I want to be more like her. I really respect that positive, can-do, attitude in people.”

By doing so, you’re politely telling people what you admire in others.

3. Am I leading more or following more?

While every pack has a leader, it doesn’t mean you can’t change group dynamics. Have you ever been at a business lunch, drooling over that thick juicy bacon double burger when the person next to you orders a salad?

It makes you pause and rethink your decisions. Learn to take the lead in group settings by speaking up first and making the right decisions. Order the salad, raise your hand to tackle the big project, and voice your opinion when you think a project could be improved.

It may sound strange but I’m going to challenge you to actively block out a chunk of time tonight to think about who you want to be at work, and how you want others to perceive you. Make list of characteristics, behaviors, and activities.

When your list is clear, go to work tomorrow and look for those same characteristics, behaviors, and activities in your group of friends. Research shows 92 percent of people say they’d work harder if their peers were privy to, and recognized, their goals.

We all appreciate having great friends at work. However, there’s another definition of the word appreciate that we shouldn’t ignore–a rise in value. Make sure your friends are inspiring you to be your best. The best way to do that is to inspire them to be their best.