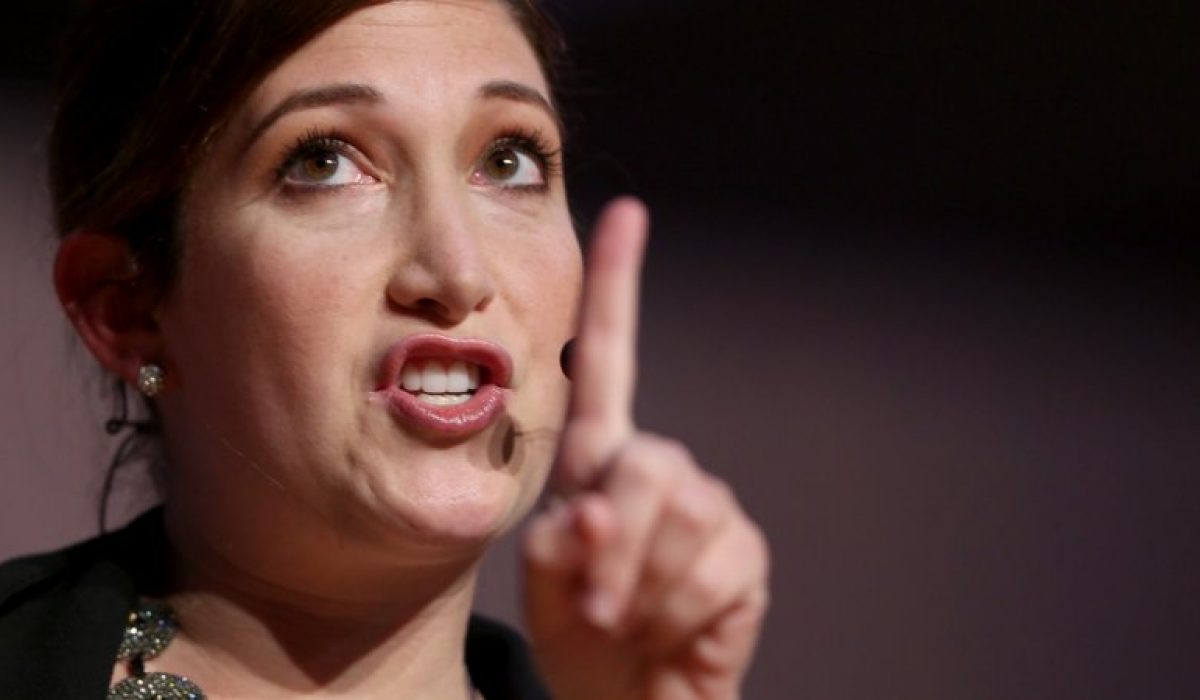 Randi Zuckerberg is known for lots of things, from her work as the founder of Zuckerberg Media and her stint on Broadway to her time as an early Facebook employee. But she’s also, famously, the woman who gave the world “the entrepreneur’s dilemma.”

Her tweet laying out the idea went madly viral, kicking off another round of the endless discussion of whether it’s really possible to have it all. Zuckerberg — herself a guilt-ridden working mom at the time — seemed to be firmly in the camp of those who believe greatness always requires painful sacrifice.

But a lot can change in half a decade. Is Zuckerberg still convinced you can only choose three if your want to do great work? That’s the subject of her upcoming new book Pick Three

Yes, Zuckerberg still believes that each day you only get to pick three of these priorities, she told Inc.com in an interview, but what she’s realized in the last half-decade or so is that you don’t have to choose the same three every day — and that makes a huge difference.

You can it all after all, after all. It’s just that in order to do it, you need to forget about being well-balanced in the short term, and celebrate being well lopsided instead.

This sentence will transform how you think about work-life balance.

“When I look back and think about the three  or four things I’m most proud of in my life, none of those happened when I was being well balanced,” Zuckerberg told me, reeling off her greatest accomplishments, like the birth of her sons, running a marathon, singing on Broadway, and working at Facebook.

It’s a simple statement, but also a profound one that shows why chasing work-life balance is so often a recipe for stress, guilt and subpar work.

Ask yourself the same question: when you think about your top achievements, were you well balanced at the time? Almost certainly you’ll find you were prioritizing one area over others instead. That was what Zuckerberg heard again and again when she interviewed dozens on people from all walks of life for her book. Balance and achievement rarely if ever mix, at least in the short-term, she confirmed.

Which is why it’s time to stop beating our heads against a wall by chasing the impossible dream of day-to-day balance, Zuckerberg insists. Rather that trying to do everything simultaneously (and ending up doing nothing well), break your life into chunks in which you allow yourself to dive deep into one area — whether that’s launching a startup or building Lego castles with your kids. Then make sure that the areas of life you’ve neglected take priority down the road.

Keep track of your three… to get all five.

How do you do that concretely? Each night Zuckerberg actually tracks which three things she chose that day using her phone’s Notes app. She also reflects on what she’s choosing for the next day. Then, at the end of the week and month, she tallies up her choices to make sure that all five areas of her life are getting about equal weight in the long term.

You don’t necessarily to adopt this system to see your stress and performance anxiety melt away, but it would probably help.

“It’s about removing the pressure that society puts on us to all do those things in a 24-hour period,” Zuckerberg says, adding an observation that seems slightly ironic coming from someone with her last name and resume: “We all feel so much pressure, especially looking on social media and seeing how great everyone else’s lives are.”

The essential thing, Zuckerberg stresses, is to allow yourself to be unbalanced without guilt. “I want people to give themselves permission to be well lopsided instead of well balanced, because that’s the only way that you’re going to do anything great,” she concludes