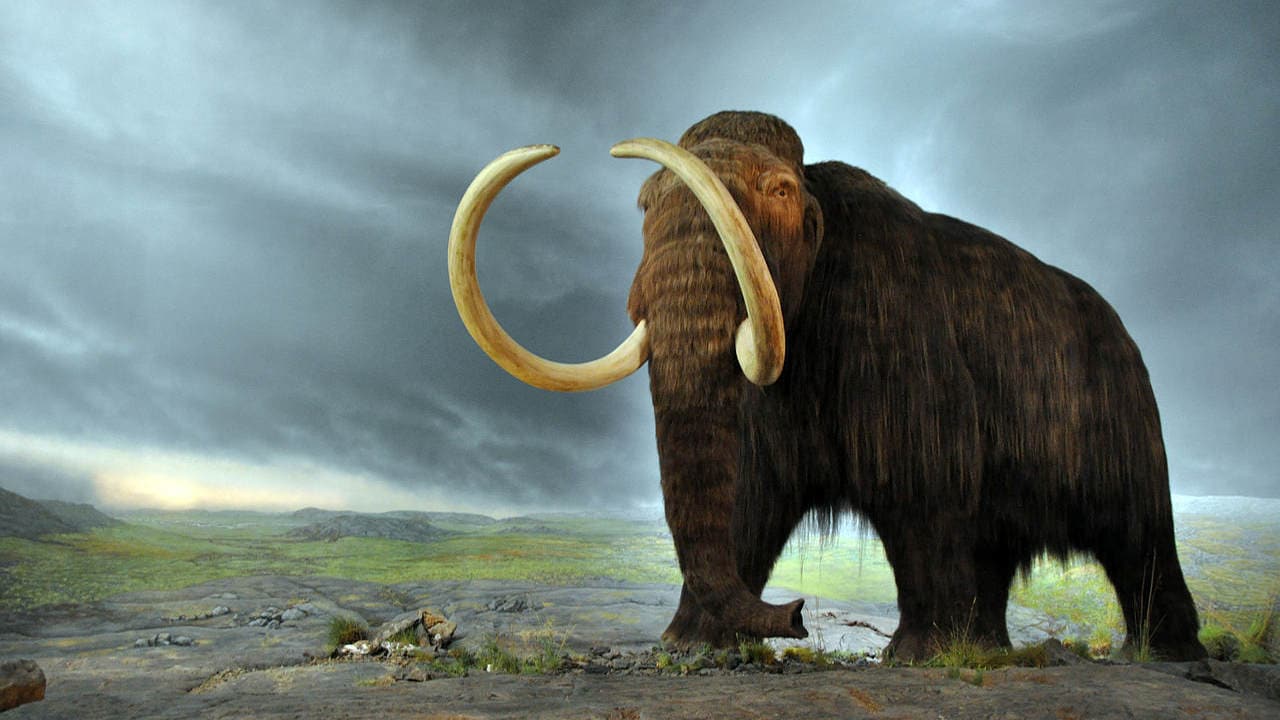 Ask the scientists from the University of Helsinki and the Russian Academy of Sciences studied the bones and teeth from mammoths that lived in Northern Siberia, Alaska, the Yukon and the Wrangel Island. They looked at the isotope compositions of carbon, nitrogen, sulfur and strontium from the mammoth’s bones that were 40,000 to 4,000 years ago.

The purpose of looking at the bones was to find out the reasons for the mammoth’s extinction.

A statue of a woolly mammoth at the Royal BC Museum in Victoria, Canada. image credit: Wikipedia

They wanted to find out if there were any changes in diet, their habitats or in their environments that ultimately resulting in their deaths. The researchers found that there were no changes in the Wrangel Island mammoths’ isotope compositions, which meant they had stable and favourable living conditions.

On the other hand, the results from both the woolly mammoths from the Ukrainian-Russian plains and from St Paul Island in Alaska showed changes in their isotopic composition. This meant that there were changes in their environment shortly before they became locally extinct. The researchers also found that the carbonate carbon isotope values showed a difference in the fats and carbohydrates in the diets of the Island mammoths and their Siberian counterparts.

“We think this reflects the tendency of Siberian mammoths to rely on their reserves of fat to survive through the extremely harsh ice age winters, while Wrangel mammoths, living in milder conditions, simply didn’t need to,” Dr Laura Arppe from the Finnish Museum of Natural History Luomus, University of Helsinki said in a press release.

The island mammoth’s bones had levels of sulfur and strontium that suggested the weathering of bedrock intensified toward the end of their existence. This may have affected the quality of the mammoths’ drinking water.

Another aspect that could have affected their population would be a short term event like extreme weather.  Professor Hervé Bocherens from the Senckenberg Center for Human Evolution and Palaeoenvironment at the University of Tübingen, a co-author of the study said in a press release “It’s easy to imagine that the population, perhaps already weakened by genetic deterioration and drinking water quality issues could have succumbed after something like an extreme weather event.” A mammoth tooth on the riverbank on Wrangel Island. image credit: JUHA KARHU

The researchers also believe that one of the reasons the mammoths went extinct was because they were isolated on the island during a global warming event. The rise in water levels cut them off from the mainland. Even then, the island mammoths lived for 7000 years.

Another reason could be the spread of human beings. Even though the earliest archaeological evidence of humans on the island only date to a few years back and the chance that they hunted the mammoths are small, the researchers are not ruling this out.

The findings from the study have been published in the journal Quaternary Science Reviews.