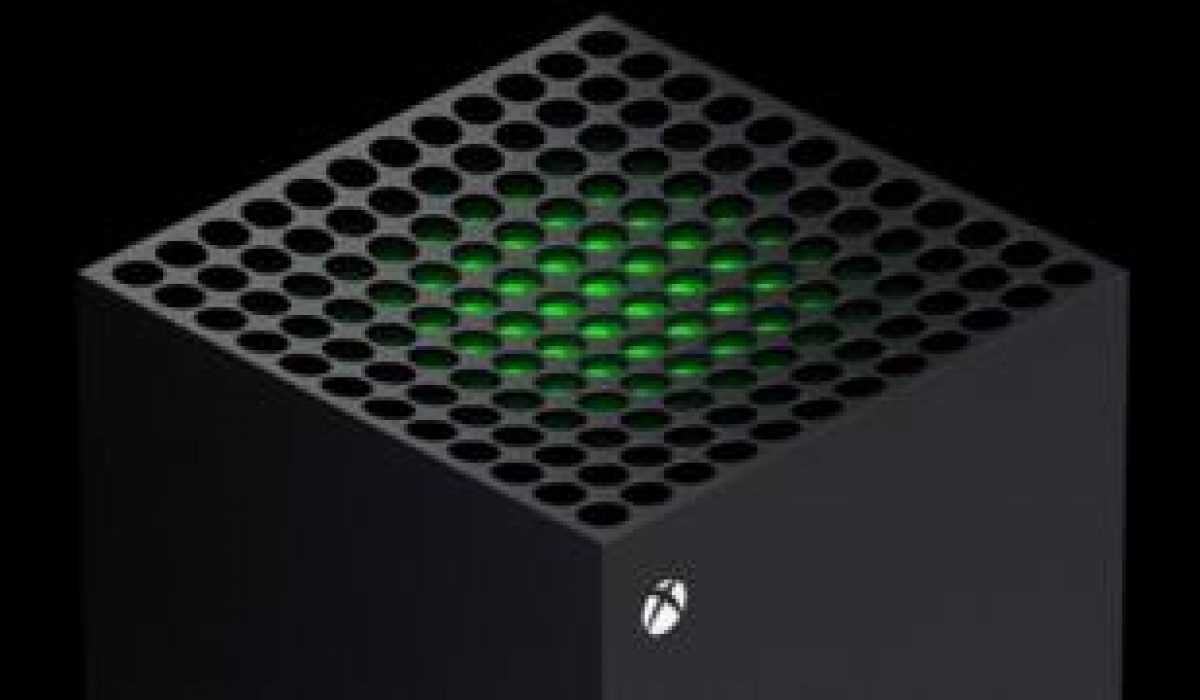 The biggest challenge facing Microsoft and Sony’s next generation consoles – the Xbox Series X and PlayStation 5 – might not be proving the most powerful or having the best games at launch but the fallout from Covid-19.

Many gamers will have less spare cash to spend. And there has been speculation supply-chain problems caused by the pandemic will lead to manufacturing delays and higher costs.

This was supposed to be the week of the giant E3 games expo, in Los Angeles, a chance to build hype for the launches.

Instead, Xbox will give a first look at some games in development via a streamed event in July.

In the meantime, Xbox chief Phil Spencer discussed some of the issues on his mind with BBC Click.

The interview, below, has been edited for brevity and clarity.

How has the pandemic affected your launch plans?

Early on, as we were starting to deal with people working from home, there were a lot of questions about what was going to happen with the supply chain and testing our hardware.

But when I look at the hardware production now, I feel really good.

We have test kits at home and we’re all using them, so we can ensure that everything’s working the way it should.

And with regards to the supply chain, it looks like builds of the consoles will be uninterrupted.

We probably had a couple [of] weeks missing in our testing cycle, just as we got up to speed with things.

But I feel like we’ll be able to absorb a lot of that into the schedule, and I feel really good about our autumn launch.

Do you anticipate any other problems?

It looks like we’re moving into a period of of massive economic uncertainty.

The thing I’m probably focused on the most is the macro-economic environment.

We see the impact of people getting furloughed and layoffs. It’s tough.

So we want to be really tuned in to that as we launch. How can we make it as affordable as possible? How can we give buyers choice?

We’ve got an Xbox All Access subscription programme that allows people to buy their next console by paying a monthly charge.

And if now is not the time for you to buy a new console, and you’re going to stay with the console you have, we’re going to keep supporting that console.

And through technologies like smart delivery, you can buy your games and know that when you buy the next console, your games will move with you, to allow consumers to make the choice that’s right for them.

Won’t gamers take into account the console will be at its most expensive at launch?

People find real value in the investment that they make in gaming.

You can buy a console, buy some games, and it can literally provide your family with hundreds of hours of entertainment.

Even when we went back and looked at 2008-09, in that recession, to see what the impact was on gaming – gaming did OK. It was durable.

We want to make sure we’re providing the right value to customers.

Price is going to be important.

But our strategy is centred around the player, not the device.

If this is not the year when a family wants to make a decision to buy a new Xbox, that’s OK.

Our strategy does not revolve around how many Xboxes I sell this year.

We’re focused on delivering services through Xbox Game Pass, which allows people to build their library for a monthly fee.

Backward compatibility means that the console that they have will play thousands and thousands of games.

Smart delivery means when they move to the next generation, the games will move with them.

In the past, there’s been an obsession about how many units are sold in the opening weeks and months of a new console’s life. Given the pandemic, do you think that won’t be the best way to measure the success of the launch this time?

I think you already see that from a lot of the platform-holders, who are starting to pivot to engagement metrics than device metrics:

We’ve seen our subscribers play 40% more games than others, which we just think is great in terms of people finding a diversity of content.

The cycle in games is a little different than some of the other media out there.

Games are very durable, they’re played over time, so it’s not just about what happened today.

One of our biggest games is Minecraft, and it just crossed over 200 million players.

We just had one of our biggest months ever in terms of Minecraft usage.

The game is 10 years old. You don’t really see that in many other forms of media.

So for us, it’s about engagement with large player bases, giving them a great place to go play, find friends and find new games.

Many people around the world have had to self-isolate during lockdowns. What role have games played in making them feel less isolated and more socially connected?

The nice thing about gaming is it has always been a social activity.

In fact, during this lockdown time, we’ve had over 270 million new friend relationships created on Xbox Live.

So not only are people staying connected with their existing friends, they’re finding new friends online as they’re playing together, which is really great.

Lot’s of creative industries have had to shut down during the pandemic. But work on video games continues doesn’t it?

There’s certain parts of the creative process in building a game that can happen remotely.

But there are certain functions in game production that still require people to be closer together.

And we have seen a pause in some things, like motion-capture of actors and some symphonic work involving musicians, where people need to be close.

The teams continue to work and find new ways to work together.