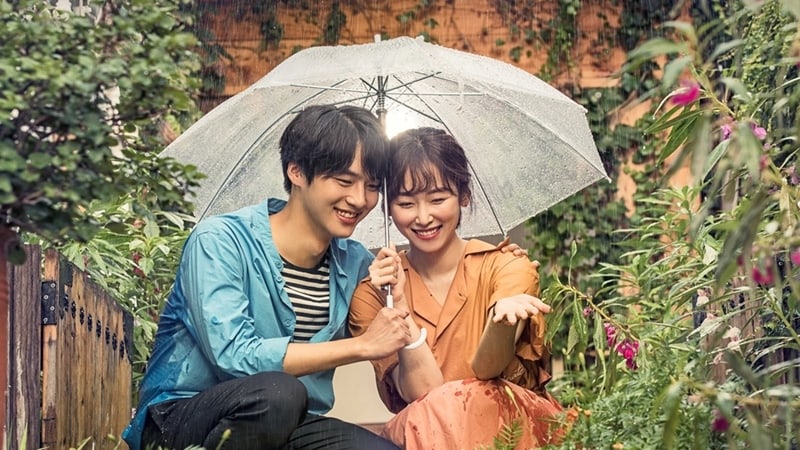 A press conference for SBS’s upcoming Monday-Tuesday drama “Temperature of Love” was held on September 14. During the event, Yang Se Jong and Seo Hyun Jin opened up about having the chance to work together again since appearing on the hit drama “Romantic Doctor Kim.”

Yang Se Jong said, “The first table script reading was really awkward. It felt so different from when we were working on ‘Romantic Doctor Kim’ together. So afterwards, we sat down and talked for two to three hours. But once we actually started filming our scenes, all the awkwardness went away and I was able to focus on my character. I think that was all thanks to Seo Hyun Jin. Filming the drama has been a fun and enjoyable experience.”

Seo Hyun Jin added on by saying, “The two of us once said that things might have been less awkward if we didn’t know each other at all. He’s such a polite and well-mannered person that acting as his girlfriend didn’t come easily for me at first. But he’s such a hardworking individual and he played such a complex role for his last drama that working with him made me think, ‘Wow, he’s so manly and mature. I’ve met such a great partner.’ So I had a lot of fun.”

“Temperature of Love” will revolve around the story of two people who meet online and soon develop a relationship that compels them to meet in person. The first episode will air on September 18 at 10 p.m. KST. Check out the trailer to get a glimpse of what to expect!