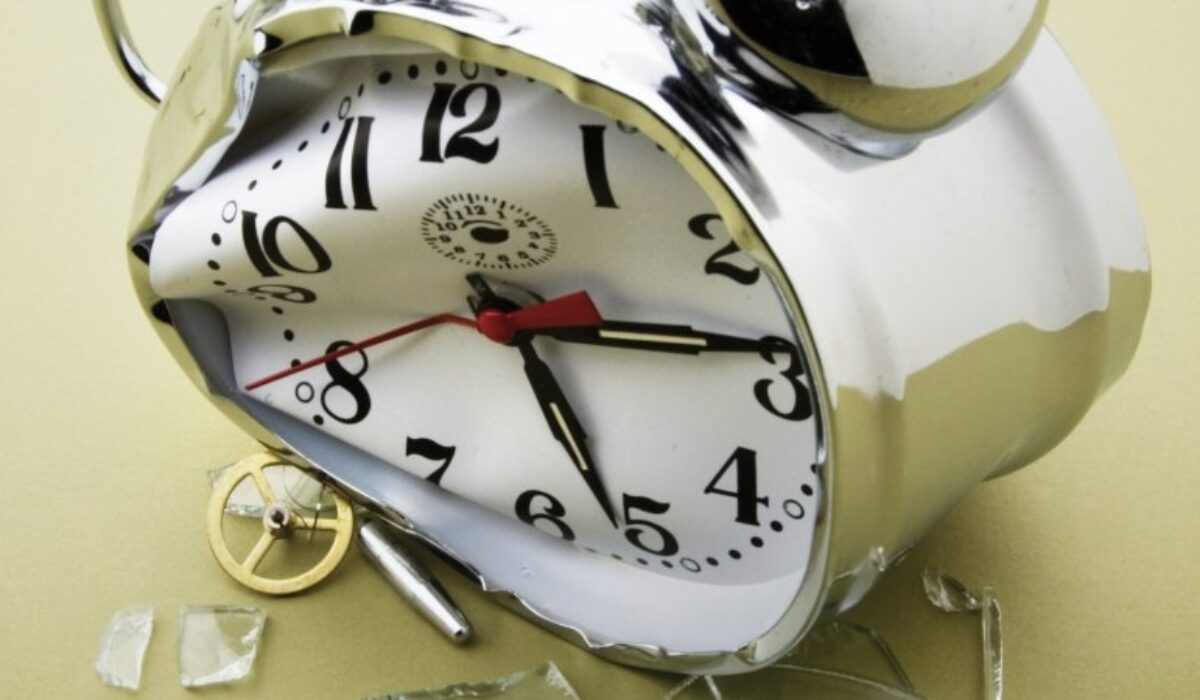 These days almost all of us live by the clock. That means our lives are divided into 24-hour chunks and scheduled according to the numbers on our watch or phone — at such and such a time we get up, at another we eat lunch, etc. That also means that when we go about trying to improve our routines, we end up changing the time we do things, like checking email later or setting the alarm earlier.

But as writer Matt Thomas thoughtfully pointed out on his blog recently, things were wildly different for the vast majority of human history. For millions of years we lived by the earth’s natural rhythms rather than the rigid schedule of the clock. If we wanted to know when to work, when to sleep, or when to eat, we consulted the sky, the weather, or our bodies, not some abstract number.

A seasonal life is a happier, more productive life

That’s an interesting factoid for anthropology class, but what does it have to do with you? In his post, Thomas argues that by ignoring these age-old natural rhythms, we’re actually missing a huge opportunity to build a healthier, more humane, and more productive life. Routines, he insists, should take into account seasons as well as minutes and hours, and people should plan with the whole sweep of a year’s changes in mind.

“We live in a world of seasons,” he writes. “but productivity advice seems to always think in terms of the day, the week, the year, or five years, never the season, the sun, and the shadow.”

The alternative, he argues, is to think and plan in terms of seasons as well as days, weeks, years… “To quote Ecclesiastes 3:1, ‘To every thing there is a season.’ What if we took that adage seriously, not just by buying pumpkin spice lattes but by doing key things in a more fall-like way?” he asks. “The point is to embrace fall in particular and seasonal change in general.”

How to embrace seasonal change

What would this sort of ‘seasonal routine’ look like in real life? Thomas offers several real-life examples for inspiration, including the novelist Lee Child who “sits down every September and begins work on a new Jack Reacher novel. He finishes up sometime the following spring and then spends the rest of the year doing other stuff–stuff like spending the entire month of August on vacation.” Thomas points out that, not only does this natural ebb and flow sound delightful, it also results in an impressive level of productivity (a book a year is a hefty output by any writer’s standards).

Productivity writer Nicholas Bate suggests seven fall basics: more sleep, more reading, more hiking, more reflection, more soup, more movies, and more night sky. It’s a program Thomas can get behind. “Come summer, I’ll feel less stress about stopping work early to go to a barbecue or movie because I know, come autumn, I’ll be hunkering down,” he reflects. “More and more, I try to live in harmony with the seasons, not the clock.”

These examples are just inspiration, of course. First of all, because your line of work might not allow for month-long vacations, or your might not be a big fan of soup. But also, more importantly, because the whole point of thinking about seasonal rhythms is to nudge you to pay more attention to what is natural for you and to respect those tendencies rather than being a slave to a fixed routine. No one can tell you what feels “fall-like” to you, so figuring out how to follow Thomas’ advice requires self-reflection.

But spending a little time charting your own responses to the changing weather and shorter days might just mean accomplishing more and being happier while doing it.