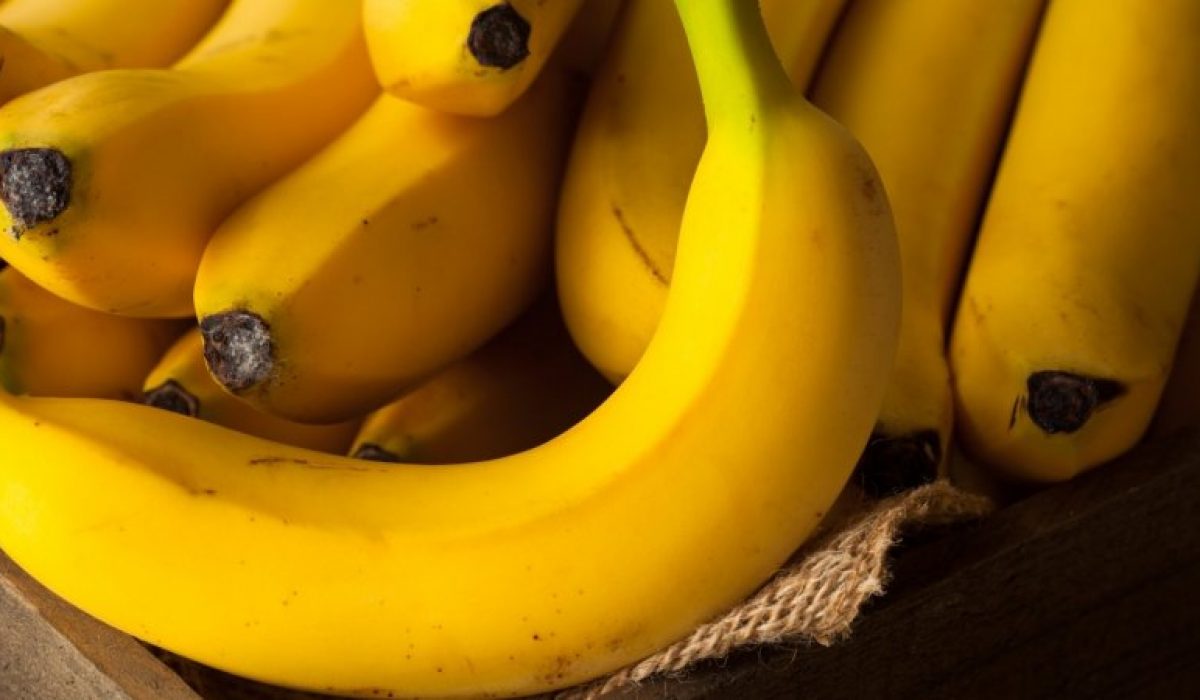 The banana has become central to so many breakfasts.

And who could forget Tiger Woods in his heyday scoffing bananas on the golf course for energy?

Bananas are substantial. They’re supposed to be good for you, even if some nutritionists think they’re something of a sugar-bomb.

As the Washington Post reports, a banana-attacking fungus called Fusarium Wilt has been assaulting the bananas with which you’re most familiar.

And across Southeast Asia and Australia, Fusarium Wilt has been wafting its murderous way along, taking bite after deadly bite.

Worse, experts say that it’s now been spotted in Africa and the Middle East.

Even worse than that, it seems only a matter of time before it ends up in Latin America, the biggest source of bananas for the U.S.

The thing about Fusarium Wilt is that it appears somewhat impervious to pesticides. It’s so insidious that, just like the bad guy at the end of movies, it can pretend to be dead and then suddenly get up and start killing again.

Naturally, scientists are getting together and trying to create genetically modified versions of the Cavendish that can defy Fusarium Wilt’s venom.

Of course, it’s easy to panic. Our whole world is set up that way these days.

Indeed, the Post offers these shuddering words: “Scientists say we could be looking at a future where bananas all but disappear from store shelves.”

There is, though, a healthy irony in all this. It seems that the banana industry has shown very little interest in sponsoring research of any kind. Which means there are very few scientists working to fight against the banana’s extinction.

For we ordinary humans, though, what could we replace the banana with?

It seems to have taken up such a central place in our lives. It’s brightly colored, not messy, full of potassium and pleasantly filling.

What are we going to do? Start eating edamame for breakfast? Or pomegranates?

These really are parlous times.