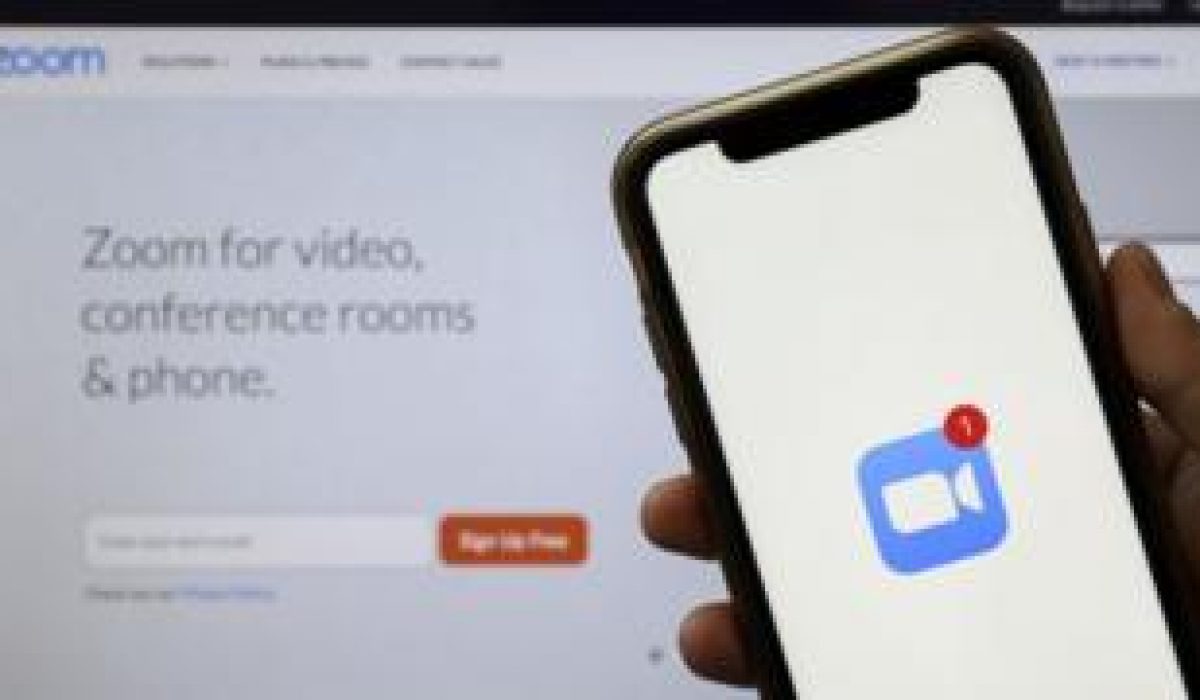 Video conferencing giant Zoom suspended the account of a group of US-based Chinese activists after they held a meeting on the platform to commemorate the Tiananmen Square crackdown.

The Humanitarian China group said its account was shut just days after the event, which was attended by about 250 people including some activists who called in from China.

Zoom said the account had been closed to comply with “local laws”.

“When a meeting is held across different countries, the participants within those countries are required to comply with their respective local laws,” Zoom said in a statement emailed to news outlets.

“We aim to limit the actions we take to those necessary to comply with local law and continuously review and improve our process on these matters,” the statement said.

Zoom, which has seen a sudden and massive increase in users because of coronavirus lockdowns, was already facing heightened scrutiny over its security and privacy measures. Among the problems was so-called “Zoombombing” – where uninvited guests hack into meetings, sometimes posting racist, abusive or explicit content.

The Humanitarian China video meeting, held on 31 May, was meant to commemorate the 31st anniversary of China’s Tiananmen Square crackdown, which is typically observed on 4 June.

According to a report in the South China Morning Post, the speakers included the mother of a slain protester, a Beijing resident imprisoned 17 years for his participation, and several student leaders who had been exiled.

“The event marked the first time so many high-profile figures with direct ties to the 1989 pro-democracy movement had come together in one space,” Zhou Fengsuo, the president of Humanitarian China, who was himself a student leader at the Tiananmen protests, told the South China Morning Post (SCMP).

Humanitarian China’s Zoom account was shut down on 7 June, the group said. “I’m very angry that even in this country, in the United States … we have to be prepared for this kind of censorship,” Mr Zhou told SCMP.

Another Tiananmen activist said he had been locked out of Zoom since 22 May when he tried to host an online discussion on China’s influence around the world. Lee Cheuk-yan told the AFP news agency that his account was suspended before the talk started.

“I asked Zoom whether this is political censorship but it has never replied to me,” said Mr Lee, who is chairman of the Hong Kong Alliance – the organiser of Hong Kong’s annual vigil for the victims of the Tiananmen crackdown.

He said the group had held two previous talks on Zoom with no issue.

The military crackdown on protests in Beijing’s Tiananmen Square in the spring of 1989 came after students and workers occupied the square in a massive peaceful pro-democracy protest. Estimates of the death toll among the protesters range from several hundred to as many as 10,000.

The anniversary of the crackdown is a highly sensitive matter in China – arguably the most sensitive day of the year for China’s internet. Content related to the anniversary is frequently blocked or censored. Reporting on the event is also heavily censored in China.