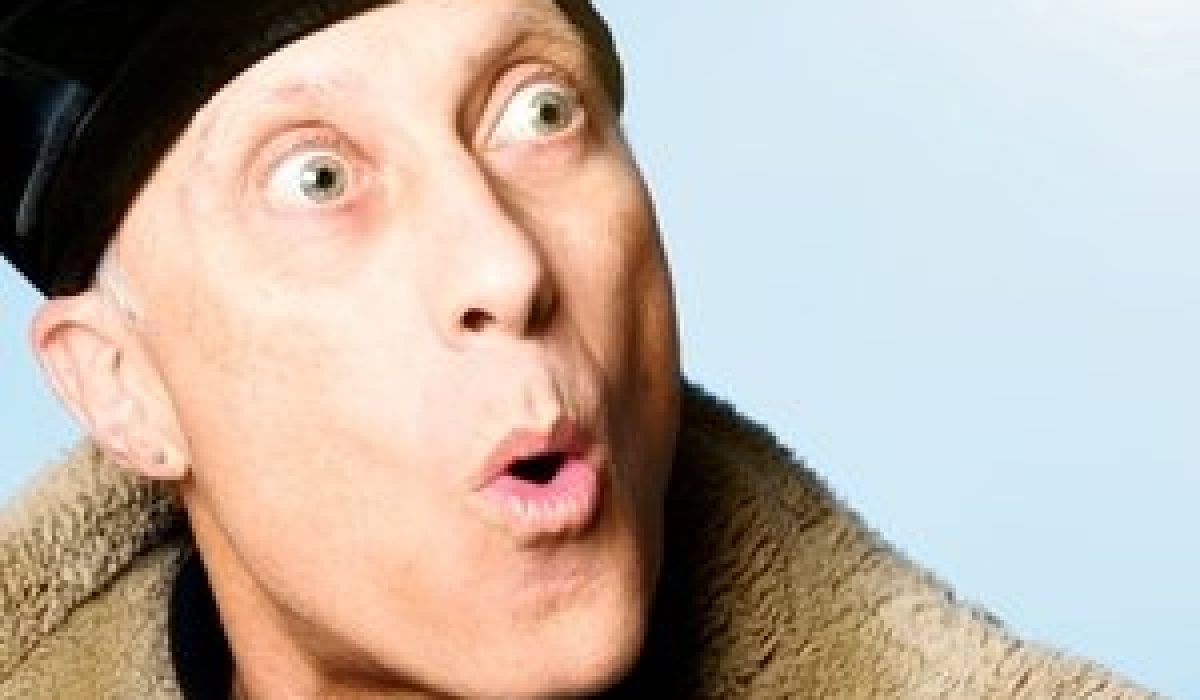 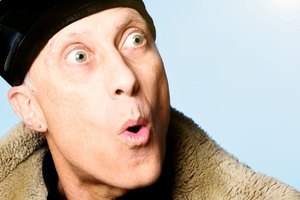 A new publisher, a new tech platform, or a new marketing channel is being launched daily. People are constantly developing new social networks, content sites, and other ad-supported ventures.

One result is some fear of missing out (FOMO) among marketers: Rather than remember and stick to the basics, they jump into shiny-new marketing and advertising channels they don’t know anything about—for the sake of staying ahead of the curve.

After all, what if that next platform is the platform you’ve always wanted?

In the end, though, you’re only hurting yourself by going wide instead of going deep. You can’t be all things to all people—not even with a huge marketing department and an unlimited budget. Your brain can’t manage all of those channels and details, so you end up scattered and ineffective.

Making the ‘Go or No-Go’ Decision

It can be so tempting to jump into that new channel. Maybe it speaks to you personally—or you’re getting pressure from the boss to try something new and sexy.

One of our clients recently wanted to participate in a podcast that was really hot. However, participation required financial investment. The client was tempted by the big name, but before taking the leap we considered two crucial factors: who the listeners were and how many there were.

It didn’t matter how cool or cutting-edge the podcast was. If it didn’t speak to his audience members—and a good number of them—it wouldn’t be worth the investment.

And it’s impossible to talk about trendy channels without talking about Snapchat. It’s the sexiest channel there is. Everyone wants in on the Snapchat game. In reality, it’s not right for everyone. The audience is younger, and the messaging disappears quickly. If you aren’t a big brand, it’s likely not the space for you.

Knowing who your audience members are and where they hang out is basic marketing. In the face of the new and big, however, that can be hard to remember.

Doubling-Down on the Right Thing

Tempting as it may seem, you don’t have to succumb to marketing FOMO. Chances are high that you’ve already found great ways to reach your target audience.

But when you’ve laced up your shoes and you’re ready to leap onto the next marketing bandwagon, here are four things to consider that will give you the confidence to stay put when necessary.

It’s important to try new things. If you don’t try, you’ll never know. But you don’t want to do something just because it’s innovative or novel.

Marketers can be shy about doubling down on one or two channels. In the ultimate FOMO situation, it’s easy to think the next option will be the silver bullet. You might think you’re missing out on 50,000 (or more) views if you forgo a popular channel.

But if you do the right thing on the channel that’s working for you, you’ll have better returns than from constantly experimenting.

2. Understand your CLV and CAC

Few of us got into marketing to do lots of math, but it’s one of the best ways to determine whether a channel is worth testing.

The customer lifetime value (CLV) is the amount your average customer will spend over the entire relationship. The customer acquisition cost (CAC) is how much it costs to land a new customer. Obviously, the goal is a high CLV-to-CAC ratio, but once you understand those numbers, you can decide which channels are worth testing.

Let’s revisit Snapchat. The app’s minimum ad spend used to be $750,000. If you were a big brand with a mass audience like Taco Bell, then it might have made sense to use it. If you were a niche or artisan brand, shelling out big bucks to reach a lot of people who would never convert didn’t make sense.

Sometimes, breaking the rules wins friends and influences people. When using marketing channels, however, if you don’t follow the unspoken rules, you’ll lose.

Dollar Shave Club is an example of a brand that found success in just two channels and leveraged them fully. Its team produced funny and entertaining videos and placed them on the platforms where people look for that stuff: Facebook and YouTube. The videos were ads, plain and simple. But because Dollar Shave Club understood the ads’ context, they didn’t feel like interruptions.

The founders focused only on two marketing channels, but they still managed to build a business worth $1 billion to Unilever.

Snapchat has 150 million active users a day. That’s a hot number, and many marketers will be attracted to it.

But here’s the catch: Just because a channel is popular doesn’t mean it will be effective. Some of the most popular Instagram accounts have proven to be ineffective influencers. Popularity doesn’t equate to credibility.

At the end of the day, it’s better to have a smaller audience devoted to your product than a huge audience that may not even pay attention. Keeping that in mind will help you determine whether the channel is useful for you—or just the hottest new trend you can safely ignore.