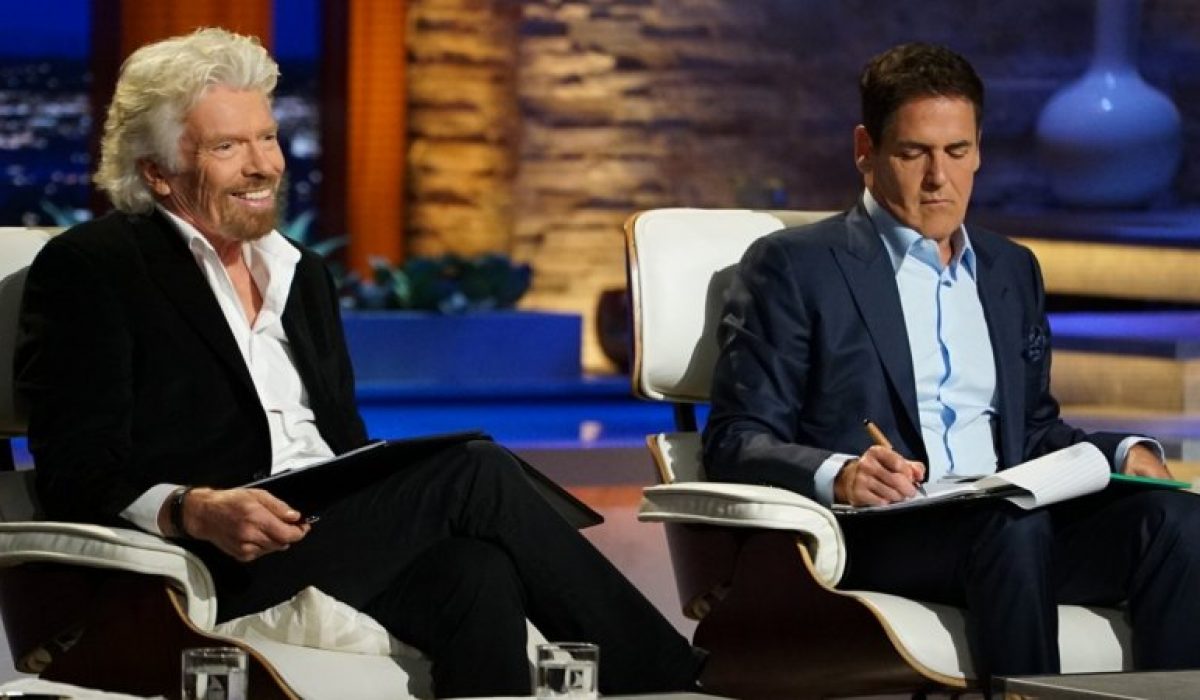 Ethereum, known for creating the go-to platform for decentralized apps (dApps), has established itself as the preferred foundation for the sudden wave of blockchain startups.

For those that don’t know, blockchain technology became a mainstream talking point about six months ago when the price of Ether (Ethereum’s cryptocurrency token) started climbing from $30 all the way up to about $470, matching Bitcoin’s exponential growth.

According to Bloomberg, $1.3 billion was raised in 2017 through ICOs (Initial Coin Offerings), far exceeding what was raised through more conventional venture capital fundraising methods.

Earlier in the year, both Bitcoin as a currency and Ethereum as a platform for building decentralized applications were seen as pipedreams, at best. Nearing the end of 2017 here, it’s clear they are far from that–and will soon be more disruptive than many people (industry leaders included) are willing to admit.

But there are a handful of entrepreneurs who believe blockchain startups have a future ahead of them. Here are 5 entrepreneurs (you’ve probably heard of) that have taken a step into the world of blockchain tech:

Even though Mark Cuban has made it very clear he sees cryptocurrencies as risky investments, urging people to only invest if they’re “prepared to lose all their money,” he has still gotten involved himself.

A big supporter of the eSports community, Cuban recently participated in the ICO for Unikrn. According to CNBC, Unikrn is a blockchain startup that sells virtual tokens called UnikoinGold, “to be used on its platform to bet on eSports matches.” The startup has already raised over $25M.

In addition, Cuban has been an active advisor to the chat app Dust, whose ownership group recently announced would be releasing a new blockchain messaging technology platform called Mercury Protocol. Cuban has expressed his involvement and support of Mercury Protocol as well.

Known for just about everything entrepreneurship related, Kevin Harrington is the founder of As Seen On TV, and has appeared as a guest investor on the hit series, Shark Tank. He is an advisor to a wide range of companies, and most recently, one of those companies has set out to solve some of the biggest problems in the shipping and logistics industries.

The blockchain based platform, ShipChain, is looking to accomplish what many other more conventional companies in the shipping and logistics space have yet to do. Alongside Harrington is the former CEO of DHL, one of the largest global logistics companies in the world.

As an active advisor in the company, it’s clear Harrington believes blockchain has huge potential to bring much-needed transparency to the outdated shipping and logistics industries.

Lewis shared in a recent interview that the blockchain platform, RedPen, would aim to better understand what the Internet is talking about at large, specifically “what’s at the heart of what everyone is saying about a topic or person online.” For example: instead of sifting through dozens of subjective articles to try to understand the main points of a major story, RedPen wants to curate only what’s most important for readers–at scale

While some celebrities have co-signed ICOs and blockchain startups the same way influencers promote products Lewis has made it clear he is a leading member of the RedPen team. He believes blockchain technology has more potential than people realize, and as a long-time tech fanatic, wants to be part of the innovation process that will move the space forward

Known as the co-founder of Netscape, Marc Andreessen is someone whose voice matters in the tech community–especially when you consider the obstacles Netscape faced back before the Internet became ingrained in everyday society.

As the co-founder of the venture capital firm, Andreessen Horowitz, it should be noted when Andreessen says something is worth investing in. And back in 2014, he was already talking about “Why Bitcoin Matters.”

More recently, Andreessen Horowitz and other notable VC funds invested in MetaStable, a blockchain-focused fund that prides itself on investing in “coins, not companies.” Some of those other firms include Sequoia Capital, Union Square Ventures, Founders Fund and Bessemer Venture Partners, according to Fortune.

If Silicon Valley’s best are betting on blockchain platforms, then you know it’s time to start paying attention.

Sir Richard Branson has been a huge proponent of blockchain technology, starting with its implications for the world of finance. He recently made an investment in the company Blockchain, a Bitcoin wallet business he believes will help shift power into the hands of users–instead of centralized entities like banks.

In addition, Branson recently hosted an elite blockchain-specific gathering on Necker Island–a summit for cryptocurrency and blockchain thought leaders to gather and discuss the future of the industry.

It’s clear these big-name entrepreneurs are getting involved because they believe blockchain technology is going to be powerful and create a strategic advantage. If you haven’t been following along with the business impact of blockchain, I suggest you also read a few of my related articles: