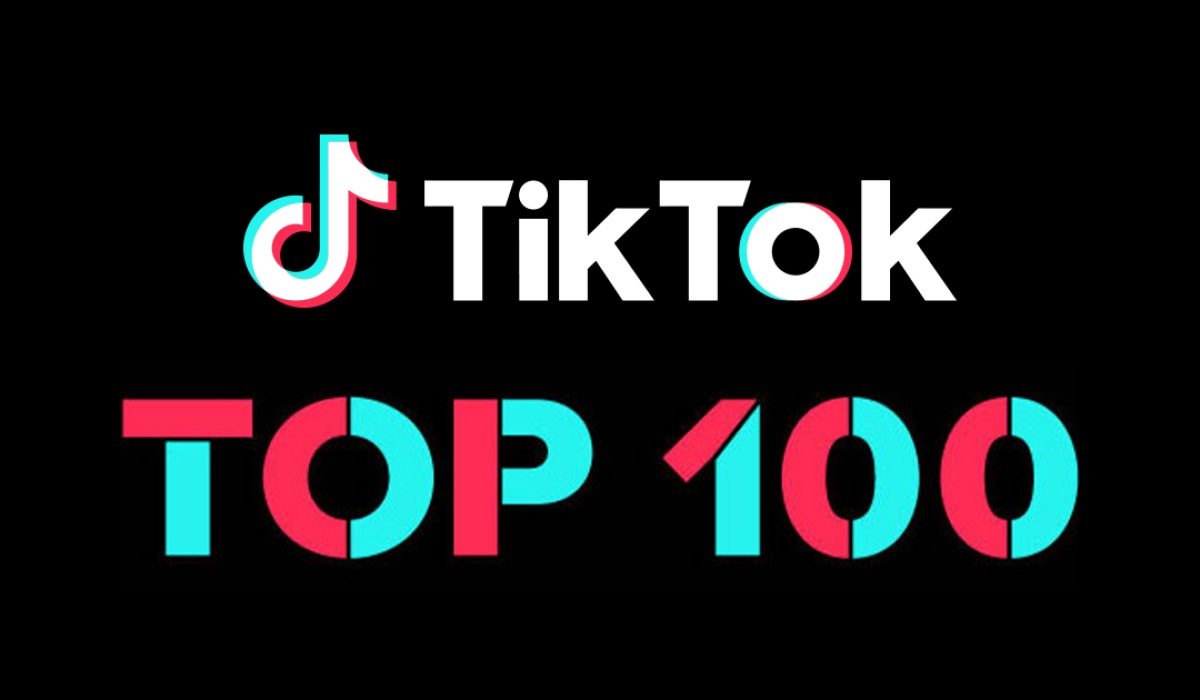 
TikTok has amassed 500 million users worldwide and is rapidly moving from niche to mainstream. To commemorate a year of success, the app released TikTok 100 — a year-in-review roundup highlighting the top videos, genres, creators, and memes that took the Internet by storm.

“The TikTok Top 100 videos celebrate the ingenuity of this diverse community and all of the incredible content that made TikTok such a special place this year,” said Vanessa Pappas, General Manager, TikTok US in the official blog post announcemebnt.

As you look to identify ways your brand get a piece of the action and create your own TikTok experience, here are a few highlights from 2019 and a peek at what the company is predicting ahead of 2020.

TikTok certainly saw its fair share of videos throughout 2019 — many of which quickly graduated to viral status almost immediately. But which was the single most popular video according to the app?

Second to Dobrek was a video of a man conducting surgery on a banana (yes, a banana), and third was this clip of an epic swimming pool fail.

TikTokers took the word ‘meme’ to new heights in 2019 defining a new aesthetic through experimenting with visual formats. Many rapidly evolved into catchphrases that we’ve come to know and love.

#POV took the top spot with #VSCOgirls taking second followed by #RiseandShine inspired from none other than Kylie Jenner. Users participated by sharing videos that captured what their daily routines would look like when the camera is pointed towards them. #POV attracted nearly 10 billion times according to the app.

Many of us would have assumed that Lil Nas X would be the top artist on the platform. For context to his explosive growth, his hit “Old Town Road” has made its way into more than 8 million TikToks. Among the other top artists include include Mariah Carey, Lizzo and Stunna Girl. This year, Carey’s song “Obsessed” became one of the most popular songs used in TikTok videos.

Numerous celebrities jumped at the chance to hop on the TikTok bandwagon while others — by coincidence — found themselves at the heart of 2019’s viral trends.

The leader in the celebrity category was Will Smith. Since joining in October, Smith has attracted 10.8 million followers and 58.3 million likes across his posts. Nearly every one of his 19 posts has reached more than a million views per AdAge. Rounding out the top three of the celebrity list are Miley Cyrus, Dwyane “The Rock” Johnson, and Terry Crews.

Creators are the heart and soul of TikTok. It is a hub for unmatched discovery and maximum creativity. 2019 saw a large number of creators utilize the platform to boost their development and production skills with the help of TikTok’s editing and creative tools.

Zach King earned the title for top breakout creator and boasts 27.6 million followers and 222 million likes on his profile. His claim to fame? Using the editing features of the app to create illusions. For example, to make it look as though he’s disappearing or extracting items out of television shows.

As a place to share and discover new music, TikTok is also big on showcasing dance moves. Users old and young came together to share original choreography or showcase their attempt to master the latest trends across challenges. “The Woah” was the number one dance trend followed by the “Git Up” and the “Obsessed Dance.”

There is no shortage of visual and creative effects on TikTok. The app is notorious for its ability to give creators options to play with their lighting, camera angles, backgrounds and much more to take their cinematic skills to new heights. The leading effects on the app in 2019 included, “Face Zoom,” “Green Screen,” and “Disco.”

READ ALSO  What to Gift Your Business Clients This Holiday Season

Who doesn’t love heartwarming animal content? TikTok is host to an abundance of comical and cute clips of dogs, cats, and even ferrets.

The top animal video came from the account @strykerthecat who has 4.4 million followers. She is most popular for the video documenting her fifth birthday where she received her favorite meal — chicken. The clip generated 7.5 million likes and over 77,000 comments.

Second to Stryker’s TikTok was a video of a wildlife conservationist who becomes involved a chase with two tigers. The caption of in case you were curious, “I can’t believe I got away! #makeitawesome #tiger #savethetigers #safari”

Music aside, TikTok also encourages people to express themselves through lifestyle and beauty-themed videos. The top beauty videos of 2019 featured makeup and nail inspiration including this video from @youngnails. The clip offers a quick tutorial for adding glitter acrylic to a nail set and garnered 583,000 likes and 1,200 comments.

Sports fans also find their niche within the TikTok app this year through an eccentric assortment of celebration dances, missed shots, and tricks captured in slow motion.

Leading in the sports category was Brodie Smith who has 1.5 million followers and whose video where he plays Frisbee parkour attracted 3.2 million likes and 12,200 comments. In second place was this basketball fail which gathered 2.3m views.

As far as what TikTok predicts for 2020 and what it hopes to achieve, Pappas shared with The New York Times that monetizing was not out of the cards. “We’re at the beginning stages of exploring different models and ways we can connect creators with brands and opportunities. We recently rolled out TikTok’s creator marketplace that connects creators to brands. We’re definitely in that exploratory phase, but we’re focused on what ways we can best serve our creative community.”

The app is also increasingly concerned with privacy and misinformation. Pappas reiterated that the company is taking measures to tap into resources and adjust policies accordingly so brands and creators alike are protected.