Skip to content
With OCN drama ‘Save Me‘ ending on a rather controversial note, actress Seo Ye Ji decided to sit down with OSEN for an exclusive interview.

On September 26, the media outlet met with the actress at a cafe in Gangnam where she talked about starring in the thriller.

According to reports, Seo Yeo Ji shocked many by taking extreme measures in order to prepare for her role as Lim Sang Mi.

“I moved out of my house and lived alone two weeks prior to filming. I spent most of my time indoors and listened to depressing music,” she said.

She explained, “I literally became Sang Mi (during filming). Soon, I found myself feeling sorry for myself. I was so angry by the religious cult that I often cried endlessly.”

Seo Ye Ji went on to reveal that she was rattled by nightmares/gawi (sleep paralysis) every night for 4 months while filming ‘Save Me’.

“I was afraid after experiencing gawi on a daily basis all alone. I couldn’t move my body and it felt like someone or something was chasing me (in my dream) and pounding on the door,” recalling the chilling moment. 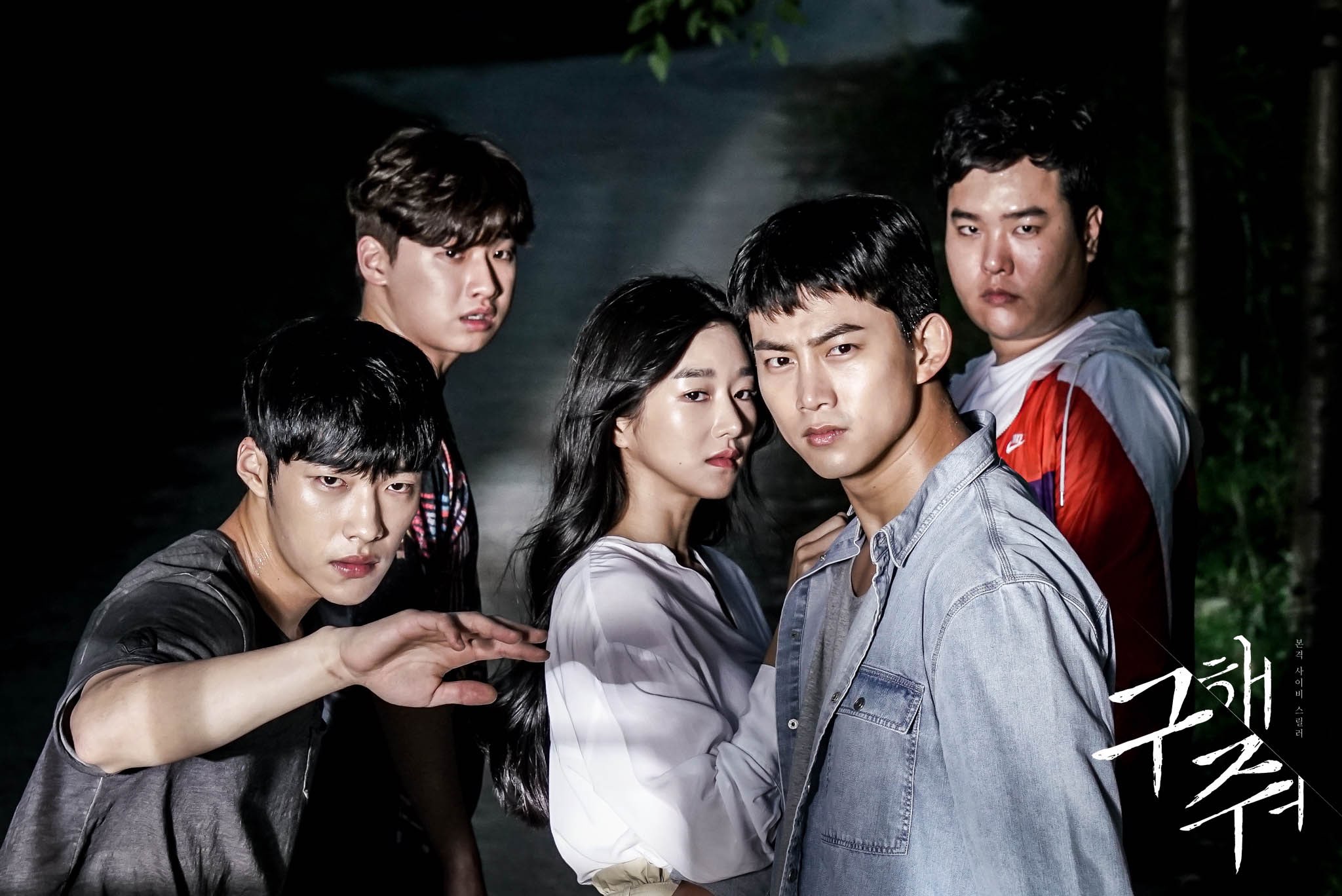 Not only that, Seo Ye Ji also shared she almost suffered from depression after extensively getting into her initial character.

Currently, she’s looking to take some time off and rest while also looking into her next project.