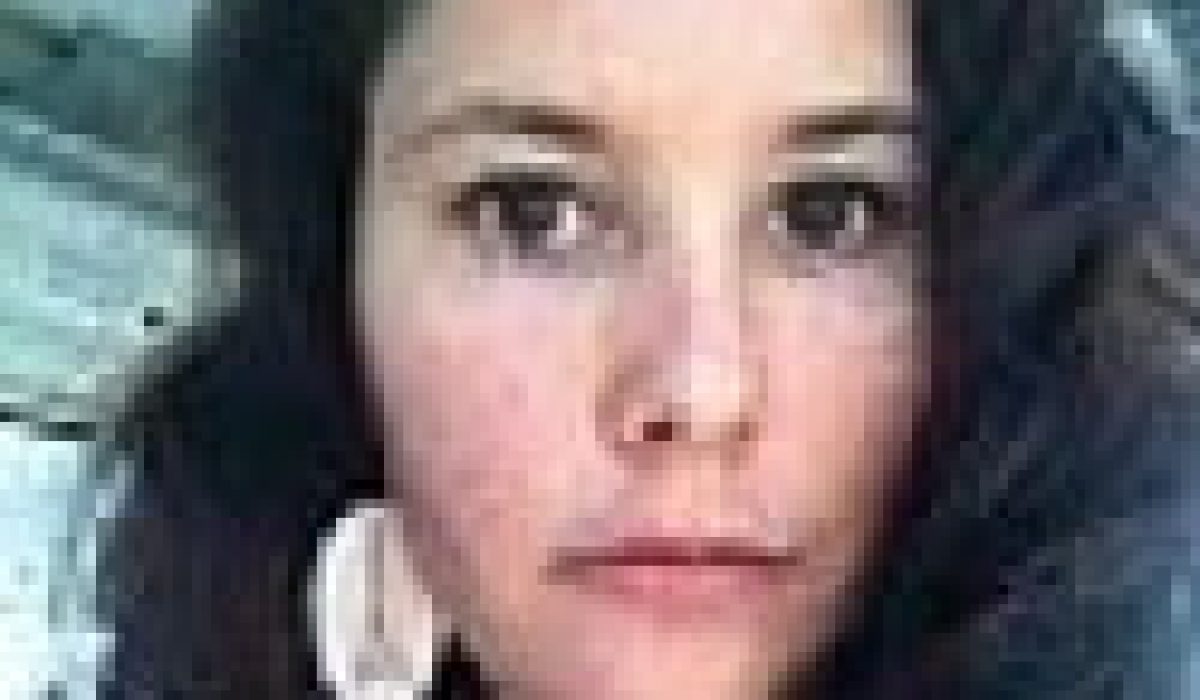 As shutdowns around the world aimed at mitigating the spread of the novel coronavirus continues, the global economic picture is becoming increasingly bleak. Here is how the money continues to flow in this COVID-19 pandemic is changing the Cryptocurrency market.

In America, unemployment numbers have reached their highest level since the Great Depression of the 1930s, with one out of every six people out of work due to the virus.

In Europe, the situation is no better, with analysts predicting an unprecedented recession and subsequent economic repercussions far worse than the worst-case scenarios of recent projections.

The problem with the virus — and money — is that there is no clear way out.

Governments cannot just open up their economies and put their entire populations at risk (but they are, and it is). Even if economies do get reopened faster, there will be a number of factors — not least among them consumer wariness.

People are scared and we will see companies operating in far-reduced capacities. But, on the other hand, the longer things are put on hold, the more damage gets done to the economy.

Governments stuck between a rock and a hard place.

Governments have by and large turned to stimulus packages that they hope will hold citizens and businesses over until the virus poses less of a threat.

When will that be the case? At this point, nobody knows. While some countries in Europe have started trying to slowly put things back in motion. In America, the virus is still spreading at an alarming rate and the government’s testing capabilities are far below what they need to be.

With the economy in what Paul Krugman termed a “coronacoma,” and people increasingly finding themselves out of work, the American government has passed trillion-dollar emergency bills into law. The bill is to send out economic relief funds to citizens and companies.

To fund all of this expenditure, the Fed has been injecting new money into the economy at the fastest rate in over 200 years. Meanwhile, as the Fed goes on pumping money in, the US national debt is ballooning towards $30 trillion.

While public spending in the past few decades in the US hasn’t been frugal, the recent increases are unprecedented. And the longer everyday life is shut down by the pandemic, the further into unchartered territory we are set to drift.

As seen in the 2008 recession, the global economy consists of a myriad of interwoven factors that can topple like dominoes should things start going awry. Well, things are going awry now, and, as evidenced by Los Angeles mayor Eric Garcetti’s declaration that LA will not fully reopen until a cure to the virus is found.

The prospects of putting things back together again are not very promising right now.

While the government’s response has been keeping the economy in artificial motion by printing and injecting money into it — there is concern that the center may no longer be able to hold.

Temporary relief afforded by the emergency measure may be welcome in the short term. The danger lies in the consequences that this may cause further down the line.

In an illuminating coincidence, while a simulacrum economy powered by the new minting of fiat currencies is being deployed around the globe. Bitcoin just held its third halving, an event that highlights the cryptocurrency’s inherent scarcity.

Bitcoin and the other major cryptocurrencies were not immune to the market crash caused by the coronavirus.

Back in March, the initial outbreak, compounded by plummeting oil sales, caused global economic shockwaves that penetrated into the crypto market and sent Bitcoin reeling.

The original cryptocurrency lost over 50% of its value in a day and many saw it as proof that the asset was too intricately tied to traditional finance to be considered a safe-haven.

Economically speaking, the modern world has never really faced an event on the same scale as this pandemic.

The Covid-19 outbreak has forced all sectors to self-examine and reconfigure.

Nowhere is this more true than in the oil industry, where all the strategy at play in the OPEC standoff was shortly turned on its head by the ramifications of the pandemic.

After the Saudi Arabian and Russian sides failed to come to an agreement at their summit in Vienna, they both left the table feeling like they could gain an advantage over the other in a standoff situation.

Both countries expected a prolonged plunge in oil prices, but this was something they could afford it, in the long run, they could gain an advantage from it. In order to balance its national budget, Russia needs oil to be at least forty to forty-five dollars a barrel.

In Saudi Arabia, that price per barrel figure is around eighty dollars. So when the price of oil initially crashed and the ruble went along with it, the Russian side was confident that it could withstand the damage long enough to gain an edge over their rivals.

The coronavirus pandemic made all the strategizing meaningless, and travel restrictions across the globe sent oil plunging to record lows.

The two sides came back to the table and agreed to a new deal, involving the US as well, and the price rose as a result, but nowhere near where it was previously. The danger here also lies in the fact that no amount of propping the industry up may be able to offset travel grounding to a halt.

The damage being done could turn out to be irreversible, and, given how significant oil is to the overall economic picture, the consequences could be quite grim.

It is with that backdrop that more and more attention is being paid to cryptocurrency. Bitcoin made it through its March madness and rebounded better than it was before.

The halving that occurred on May 11 saw transaction fees rise to all-time highs, a sign that more and more people are entering the market.

The halving — and more people entering the market is to be expected to a certain extent. While there are great forces at work trying to help the economy get through this dark period, the uncertainty that people are facing is unprecedented.

Logically, looking at the way that money is being printed and used to offset the carnage occurring, many are realizing that it is losing its meaning. There is nothing tangible backing the dollar — bleak, with all the turmoil in the world.

Thus — people are turning to cryptocurrency both as an investment and as an active trading market.

The limited supply of Bitcoin, and the way it operates independent of—recently faltering—government hands, has given it appeal as something that may not only make it through this crisis intact but actually emerge better off. And it’s not just Bitcoin.

The cryptocurrency industry has grown into something altogether different in its eleven years of existence. What started with a solitary digital asset has turned into a flourishing ecosystem.

The appearance of Litecoin, the second cryptocurrency, in October 2011 started a revolution in the crypto world. Then the launch of Ethereum, the altcoin giant, kicked things into another gear.

Nowadays, according to Coinmarketcap, which aggregates crypto assets and exchange data, there are over 800 active markets on HitBTC, which leads all exchanges in terms of trading pairs. Experts are predicting that there may be over 1000 cryptocurrencies gathered under one roof by 2021.

While a significant number of those currencies can hardly be considered promising, the number is illustrative of the strides that have been taken in cryptocurrency development.

In just over a decade, this space, which was roundly dismissed by traditional finance when it appeared, has turned into the fertile ground.

We are witnessing the technological and financial ideas of the future emerge. And, while the current circumstances have been anything but conducive to growth in traditional sectors, there is no reason for decentralized finance to contract.

The number of cryptocurrency projects continues to grow.

As more people enter the space the projects are getting more formidable. Just recently Reddit rolled out its Ethereum-based Community Points project, tailored to subreddits with over 2 million users.

The early success of the program — over 10,000 wallets have been registered already — bodes well for the continued growth of the industry.

Many have encouraged people to use the downtime afforded them by the current pandemic for self-reflection and reassessment. Should this habit be constrained to our personal habits and lifestyle choices? I think not.

Disruption events of this stature are times for innovation, times for taking new looks at old problems and developing new ideas.

While governments around the world are performing acrobatics and pulling fiscal bandaids out of their banking hats, now’s the time to see if we can’t be doing this all a little bit better.

While the future is anything but certain, the decisions that are made now could have long-lasting effects. The post-virus world is certain to be a very different one, as we will have to redefine social and economic norms.

While there are not many things to be optimistic about now, cryptocurrency and blockchain technology may be the exception.