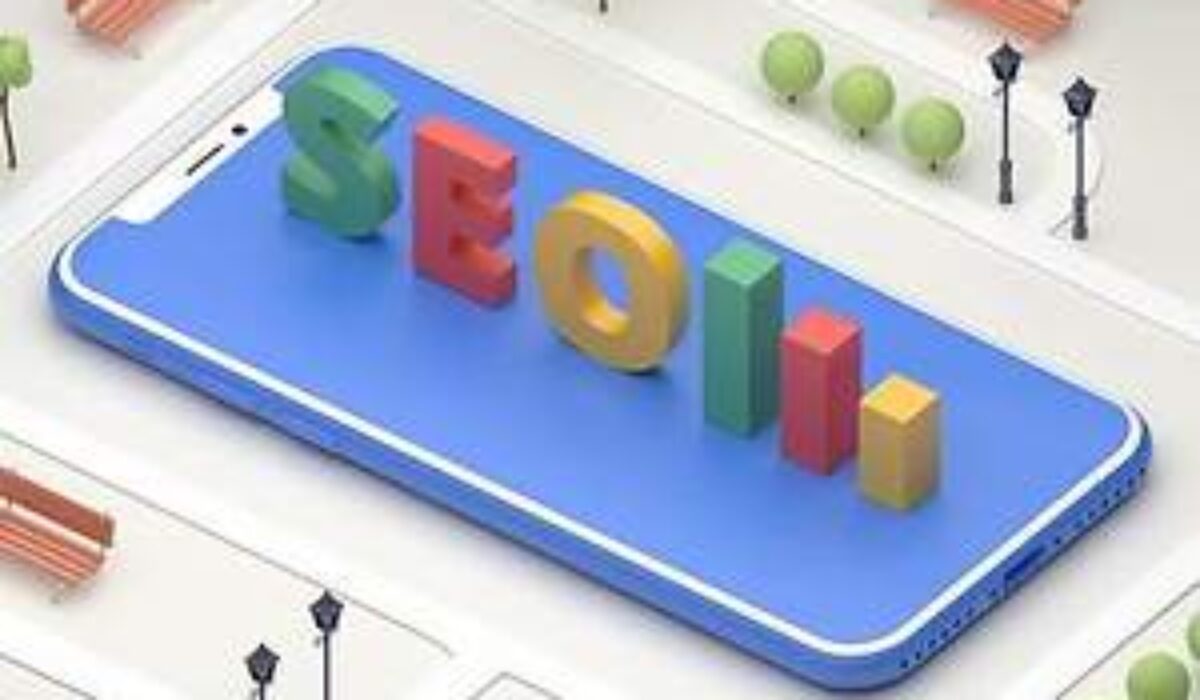 Google is a popular search engine, which has been used throughout the world by internet users. It has been stated that more than 80% of internet users prefer using Google

(Newswire.net — December 25, 2019) — Google is a popular search engine, which has been used throughout the world by internet users. It has been stated that more than 80% of internet users prefer using Google as their primary search engine. So, when it comes to online business marketing and search engine optimization, people give immense priority to Google. There is nothing parallel to Google. This search engine changes its algorithm from time to time, and it is a routine thing for any search engine. To add new features and to give better user experience, algorithm updates have been done. There is another reason why algorithm update is done, and that is to take control of the business marketing activities. So, it is needless to say that the algorithm update has an impact on the SEO campaign of a website.

Change of Algorithm and SEO

When the Google algorithm is updated, you shall notice a few changes to the search engine ranking of your website. You may notice an abrupt decline in ranking. Sometimes, you may experience the opposite, which means that you may observe a certain rise in the search engine ranking. This is the immediate effect that you shall notice after an algorithm update of Google. Now, there could be a lot of things that you can observe after the algorithm update of Google. For example, SEO campaigners may notice that some strategies do not seem to be effective anymore for SEO. Some strategies may prove to be negative for your website.

Algorithm Update for Google in June 2019

As stated, Google updates its algorithm quite frequently and regularly. In a year, it does at least one update. However, in most of the cases, it updates the algorithm for quite a few times. Sometimes, it discloses the reasons for updates. On the other hand, sometimes it chooses to keep the algorithm update undisclosed or confidential. The update from Google in June 2019 has been termed as the “Broad Core Update”. What should you expect from this update? What could be the impacts of this update? Answers to these questions can be found in the following section of this article.

READ ALSO  What Is Link Building? (+Why It's Crucial for Your E-Commerce Business)

The Broad Core Update of Google

The update of Google in the month of June of the year of 2019 has been termed as the “Broad Core Update of Google”. Why is it called a broad core update? Well, this type of update is a kind of frequent update which has been performed or practised by Google quite commonly. This update frequently happens in a year, not like it used to happen in the past. In the past, Google updates used to happen once a year. But, now the strategy has changed, and updates are released frequently. But, there are a few more things that you should learn about broad core updates. The most important thing is the mystery associated with such updates. Google keeps the update data confidential, and thus it becomes a tough job for the users to work on their SEO campaigns after these updates from Google. Webmasters have to bring their meticulousness and assessment skills together to run campaigns after the updates from Google. As a result, the difficulty level gets higher.

Now, businesses could ask how their website can be affected by the algorithm change of Google. This is a critical matter, and there cannot be any concrete answer. Since Google does not disclose any data after releasing the broad core update, it is not possible to say what will happen next. You may notice no significant changes apparently. On the other hand, you may also notice a significant drop in Google ranking for your website. If ranking is dropped, it becomes a warning sign for you. It means that the algorithm does not like the way you had conducted the SEO campaign. You surely need to bring a lot of changes to the SEO campaign.

What Should You Do?

After every algorithm update of Google, you need to check the following things. A step by step guide is given in the following section.

EAT stands for enterprise, Authority and Trustworthiness. If your website does not meet the EAT standards, your website rank will start dropping. This is a common SEO method that has been followed by a large number of business marketers these days. When it comes to the Quality Rater Guidelines for the websites for SEO, you need to make the following changes to your website.

Matching EAT standards is not a difficult thing, and the businesses can take help of the professional webmasters in this matter. Negative reviews, poor website loading speed, unsecured payment gateway, unsecured website and many other things are there, which lower down EAT ranking.

In conclusion, it should be stated that Go9ogle update is a regular thing, and it will happen time after time. You need to focus on your SEO campaign, and you have to keep it simple as well as ethical. If you try to outsmart Google, you will have to face the consequences. Get proper guidance and assistance with New York SEO services experts.