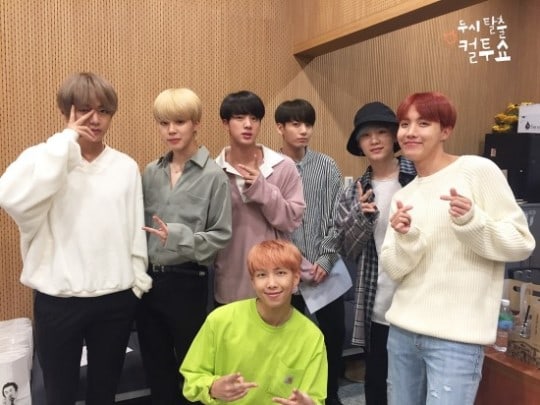 On September 21, BTS were guests on SBS PowerFM’s “2 O’Clock Escape Cultwo Show” (hereafter referred to as “Cultwo Show”) to promote their new album “Love Yourself: Her.”

During the radio show, the group was asked about their special collaboration with veteran singer Seo Taiji for his 25th debut anniversary and performing eight songs at his concert. 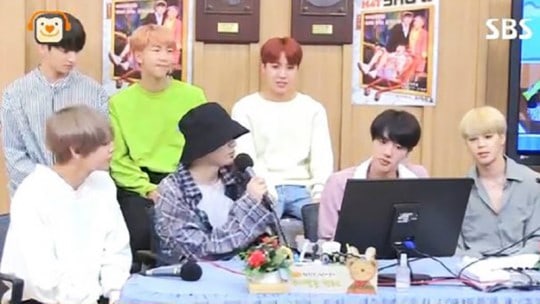 BTS said, “It was the first time in 20 years the original Seo Taiji and Boys track was performed instead of a band arrangement. We danced together with Seo Taiji.”

They continued, “Seo Taiji hyungnim is very detailed so he helped us with all of the dance moves. It was an honor.” 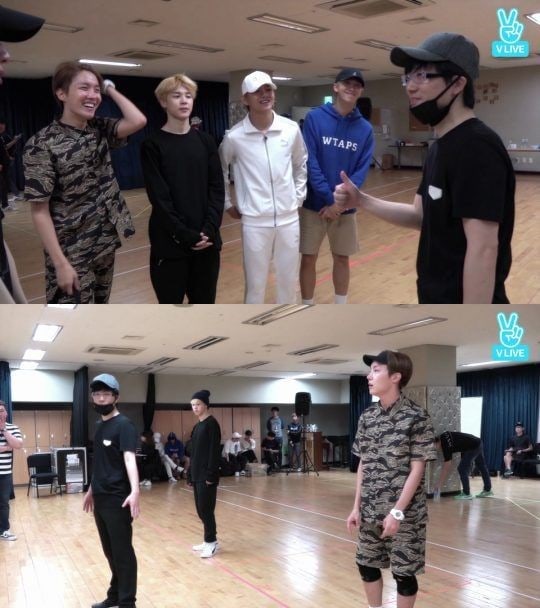 Meanwhile, BTS will be holding their comeback show today and promote their latest album and title track “DNA.”