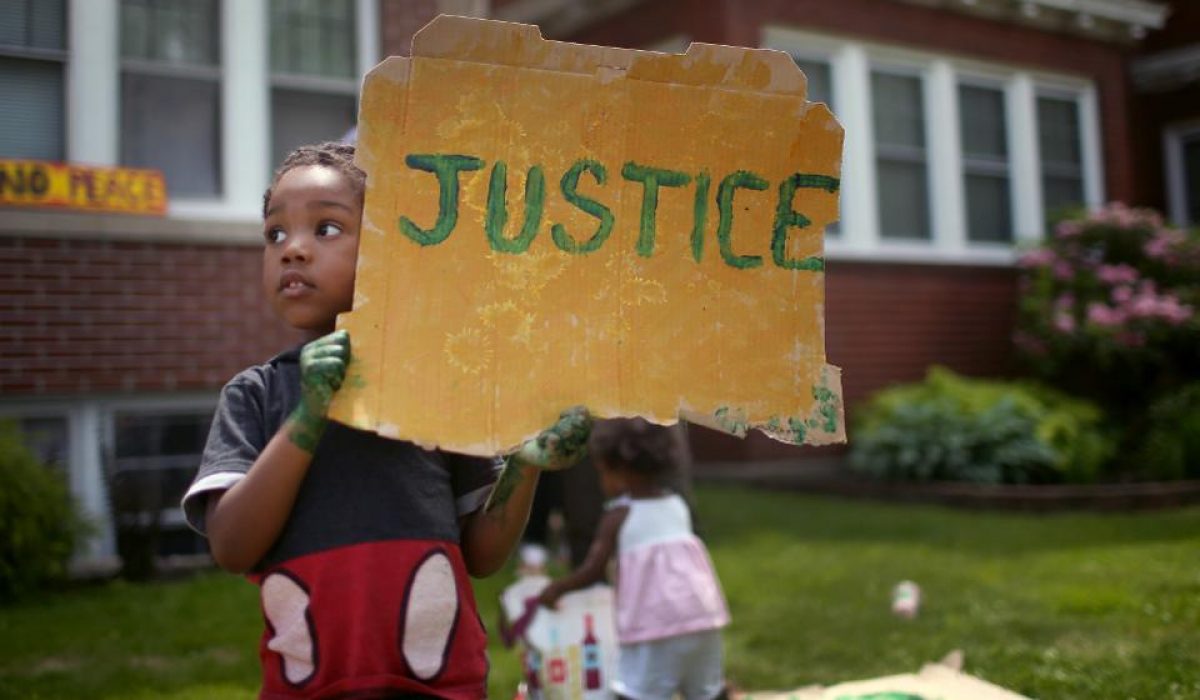 Troubled times seem all the more troubling when any discussion of political issues quickly leads to arguments, name calling, shunning or the dreaded exile of cancel culture. Too often controversial events that demand connection and discourse raise passions that make any kind of communication seemingly impossible.

A new social media app looks to remove the vitriol and the intolerance from modern political discussions on vital issues by disallowing personal attacks and other forms of stifling hostility. Its creators hope the app’s arrival on the scene will bring people together in the midst of potentially violent political conflicts.

The new mobile app calls itself Ceasefire and grew from a subreddit founded in 2013 by Kal Turnbull called Change My View. The discussion venue welcomed political discussion and persuasive debate, while abandoning the polarized narcissistic attacks and “points scoring” that’s so engrained in today’s political discourse. That board grew to more than 1 million subscribers and showed signs of outgrowing the Reddit platform.

Turnbull put together a team to create a new website and app in 2018. Formerly ChangeAView and now Ceasefire, the site reached for the same brand of civil discussion as the Reddit environment. The site’s intro video was narrated by Stephen Fry.

The new Ceasefire app sticks to a few key principles. The app puts a focus on the issues at hand, “preventing the usual popularity contest and its toxic incentives.” The resulting discussion formats and moderated guidelines ensure the user’s time is spent positively without the rudeness and hostility the current polarized socio-political cliques and media channels create. Users have the option to subscribe to relevant topics and to block those discussions that don’t interest them.

It would seem the timing couldn’t be better for an app encouraging more productive, supportive political debate. In just the last two weeks, Americans took to the streets first to protest both the imposition of COVID-19 restrictions and the risks of people rating their freedom over viral protections.

Then, the death of George Floyd sent protesters to the streets to decry the act of police violence and other racial issues. Finally, President Donald Trump found himself in disputes on multiple fronts after controversies erupted with Twitter and the mayor of Washington, D.C.

Ceasefire is now available in beta form for iOS and Android.