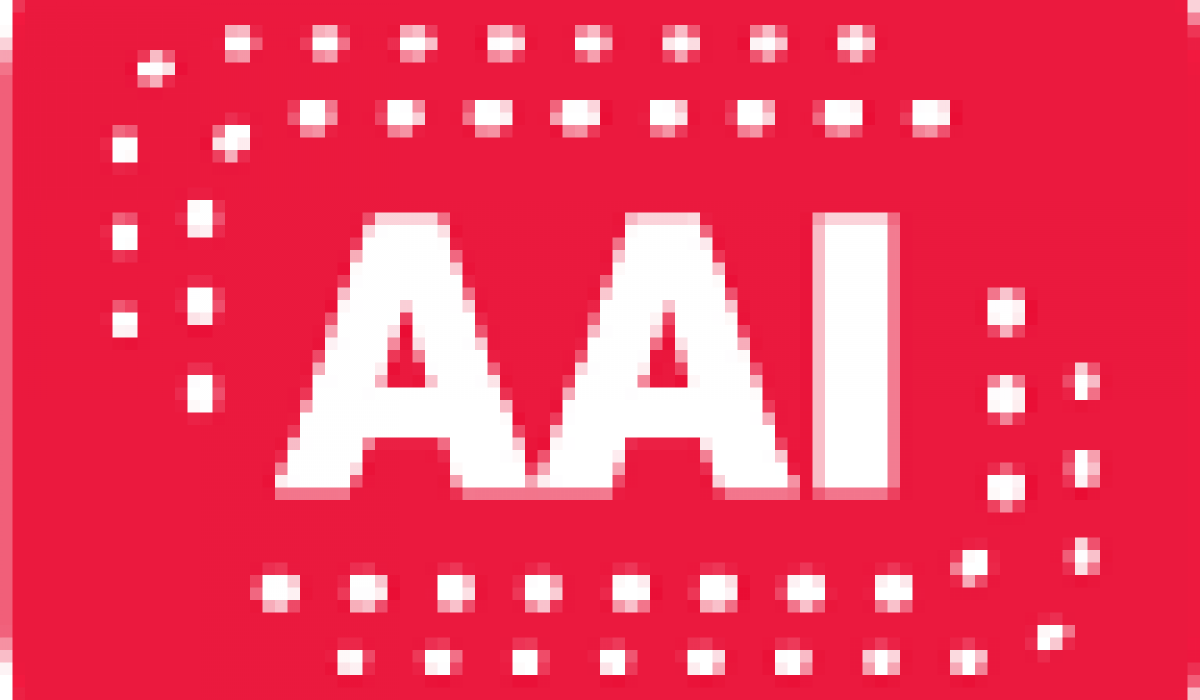 We’ve seen one big technology announcement after another from China over the past few months, as the government and the technology sector strive to ramp-up the post-lockdown economy. In May, the government announced a multi-trillion dollar high-tech infrastructure plan and called on China’s tech giants to invest with it. Announcements of multi-billion dollar strategic investments soon followed from the likes of Alibaba, Baidu and Tencent.

However, whilst China tries to wrestle global technology leadership from the U.S., it is also investing in initiatives to grow global ecosystems. There were two key announcements made last week towards that goal: the Chinese government announced its Blockchain Service Network (BSN) International service and then Zhejiang University, in eastern China, launched the Dubhe Artificial Intelligence Open Source Platform.

The Blockchain Service Network (BSN) — a government project being developed by Beijing Red Date Technology — announced that it will roll out its international network starting August 10.

BSN was created with the aim of allowing decentralised applications (dapp) developers to build new blockchain apps as easily as building things with Lego bricks and so quickly grow a global ecosystem of developers and users.

Pushback from some government BSN members about the addition of the six international blockchains reportedly caused the network to split into two parts: BSN-China and BSN-International. However, this is unlikely to slow BSN’s progress overall.

Named after Dubhe, one of the seven bright stars that form the Big Dipper and a Chinese cultural symbol of wisdom, the platform offers R&D teams four core advantages: a high-performance core computing framework; a full-featured AI development kit; AI model integration and free deployment across Edge, Cloud and terminals; and an intelligent collaboration runtime system.

Developed by nearly 100 researchers, the project is supported by dozens of partners including Alibaba Cloud, Ant Financial, Hikvision, Sense Time, Deep Glint, China Construction Bank, Ant Work and Ecovacs Robotics. The lab itself was founded in 2017 by the government, Zhejiang University and Alibaba Group.

Whether the development of a global ecosystem will prompt similar concerns among Dubhe’s members, as was the case with BSN, remains to be seen. However, it’s clear that having multiple government stakeholders, seems to increase the risks of having conflicting interests.

Regardless of ownership and structure, China’s growing number of open technology platform initiatives increase its chances of securing more and more participation from researchers, developers and enterprises worldwide in Chinese-led tech ecosystems.

Carrington Malin is an entrepreneur, marketer and writer who focuses on emerging technologies.