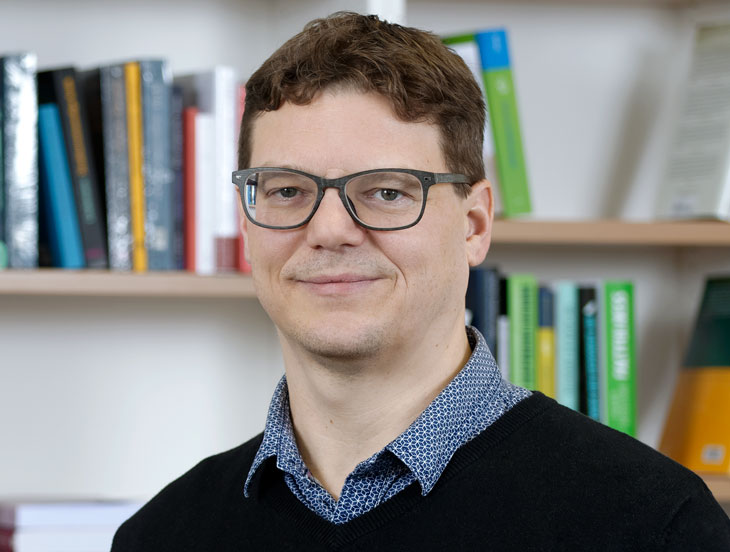 Beware what you view about climate change on YouTube. Conspiracy theorists have hijacked some climate-related terms to spread misinformation on the online video-sharing website, a social scientist warns. He urges his colleagues to respond by getting accurate information about their work to science communicators on YouTube.

While Facebook and Twitter get the lion’s share of attention when it comes to concerns about fake news, Joachim Allgaier of RWTH Aachen University in Germany says YouTube is equally, if not more insidious, given its huge popularity. Allgaier, who focuses on how science is communicated online, initially researched science-themed music videos on the site. He found several on Darwin’s theory of evolution, one song about the periodic table by the band They Might Be Giants and a parody by an Alzheimer’s research team contorting the lyrics to Lady Gaga’s “Bad Romance” to sing about being “caught in a bad project.”

“I was amazed by the creativity,” Allgaier says. But he was also disturbed by music videos attacking established science. Those science skeptics questioned the fact that human activities are driving climate change, the use of chemotherapy to treat cancer and the safety of vaccines.

So Allgaier decided to investigate what kind of YouTube videos he found when he searched the site using 10 different climate-related terms, including “climate change,” “global warming” and “climate science.” He also searched for “climate manipulation” and “geoengineering,” terms that refer to emerging large-scale technologies to cool the Earth and offset global warming, such as adding tiny, sunlight-blocking particles high in the stratosphere (SN: 11/28/15, p. 26). To prevent earlier searches from shaping the results of later searches, Allgaier obscured his IP address, location and search history.

Then, he analyzed the top 20 videos for each of the 10 terms. Of those 200 videos, 89 support the established scientific premise that climate change is the result of human activities. But four feature neutral debates between scientists and climate change skeptics, and 16 deny that humans are causing climate change. Most strikingly, 91 videos promote conspiracy theories about climate change or climate engineering, particularly about so-called chemtrails, Allgaier reports July 25 in Frontiers in Communication. Chemtrailers believe politicians or government agents are spreading toxic chemicals through airplanes’ condensation trails — an idea unrelated to climate change, and not supported by science.

Many people could view that misinformation, Allgaier warns. YouTube says that it reaches roughly 2 billion users each month, or about a third of all internet users — making it a powerful communication tool. A 2018 survey by the Pew Research Center in Washington, D.C., questioned 4,581 adults in the United States from July 30 to August 12 and found that 21 percent of people get their news from YouTube. In Germany, over 70 percent of another survey’s respondents aged 14 to 29 reported using YouTube and other online video platforms to be informed about science. That survey, by Berlin-based science communications company Science in Dialogue, questioned 1,008 people from August 6 to August 13, 2018.

Headlines and summaries of the latest Science News articles, delivered Tuesdays and Thursdays

Some geoengineering ideas are perfect fodder for conspiracy theorists, especially ones that propose injecting particles into the atmosphere. Plus, geoengineering is a relatively new research area, and geoscientists have a minimal presence on YouTube, Allgaier says. That has enabled conspiracy theorists to hijack terms related to the technology through tactics like mirroring, where followers upload a video to multiple YouTube channels and tag each version with different keywords to dominate the online-video database. Other tactics include making it easier for people discover links to the conspiracy videos during searches through search engine optimization and commenting on legitimate science videos with links to conspiracy content.

Scientists and science communicators must flood YouTube with scientifically accurate content, and even mimic those conspiracy tactics, Allgaier argues, to reclaim scientific terms that have been highjacked. Otherwise, researchers risk ceding control of information about their work to the conspirators. “It’s necessary to take action,” he says.