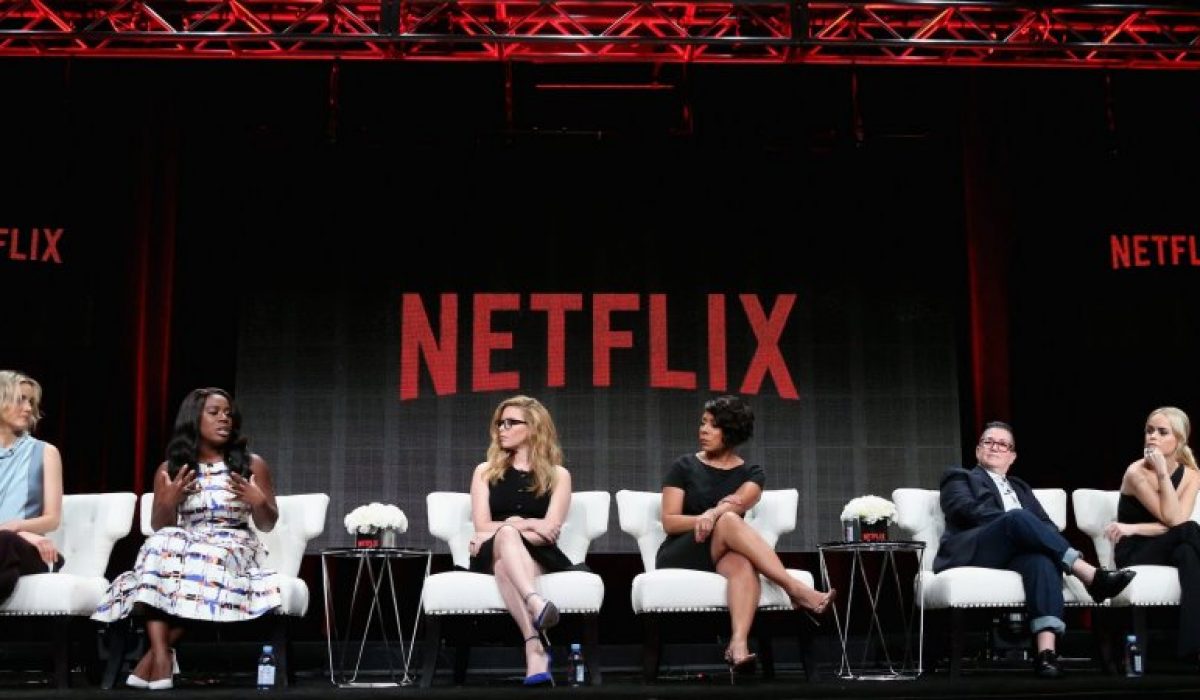 Disney just announced that effective 2019, its content will no longer be available on Netflix.

And not only will it no longer be on Netflix, but in 2019 Disney will also launch its own streaming service.

Here’s why that’s so much more revealing about the streaming model as a whole:

For the past few years, every industry seems to have chanted along with the mantra “content is king.” However, as digital social environments have matured (remember Facebook before it even had social video?), we’re now seeing a shift. It’s no longer about simply having content, or sharing content, or hosting content. It’s about producing your own original content, internally.

The streaming model is not exclusive to movies and TV shows. We’ve seen the same thing happen in music, with big-name artists doing exclusive releases with Apple Music and Tidal. We’ve also seen YouTube make a move into the market with YouTube Red, offering original content from its top influencers.

The interesting shift that has happened in the past few years has been this move from “freemium” content, meaning you get to experience the platform for free but have to suffer through dozens of ads, to one of exclusive content only available on a paid platform. That is, after all, the real draw of Netflix, HBO, Hulu, etc. Sure, you get to enjoy the content from your laptop or Smart TV. Sure, you get access to a full library instead of paying for each movie or TV show individually. But the real draw, and what defines whether someone uses their $10-15 per month toward a Netflix account versus an HBO account is the original content. Which do you want to watch more? Orange Is The New Black (Netflix) or Game of Thrones (HBO)?

READ ALSO  SEO audit: a complete guide to the basics

In a nutshell, that’s what defines your purchasing decision.

Here’s what Disney is really saying by leaving Netflix–and furthermore, deciding to create their own streaming service:

“We think we can create better content than you.”

Since the model has already proven itself viable, and consumers are clearly willing to pay per month for access to content they can’t get anywhere else, media giants (like Disney) are realizing their true value–just like Netflix realized its true value when it decided to start producing its own original series’.

Which means consumers aren’t basing their purchasing decisions off the platform itself, but rather the original content that platform is producing.

In the next few years, this war for market share is going to end up being a competition over one thing and one thing only: creativity.

Once it happens with movies and TV shows, music is next.

Take what’s happening with Netflix and Disney, and now put it in the context of music.

Who has the real ownership? Is it the record labels who own the artists? Or is it the distribution platforms who decide which artists to highlight and put front and center in front of their hundreds of millions of users.

It doesn’t take a brain surgeon to realize that, at the end of the day, Apple Music or Spotify has far more leverage than a record label.

So, knowing that, and bringing it back to movies and TV shows, what did Netflix decide to do?

Instead of buying the rights to other people’s content, it just decided to produce its own.

I believe the same will eventually happen with music.

The reason why I’m so bullish on this shift is because Jay-Z, one of the biggest artists in the world, has already started making steps in this direction–as an owner. While other artists have done exclusive releases (songs and albums) with certain streaming platforms, Jay-Z has begun the shift as an owner of Tidal. He knows the value of his music, and by guarding it for a period of time behind Tidal’s wall, he’s forcing users to sign up.

My theory is that, at some point in the future, week-long exclusive releases will be a thing of the past, and consumers are going to be forced to choose–just like they do between Netflix and HBO.