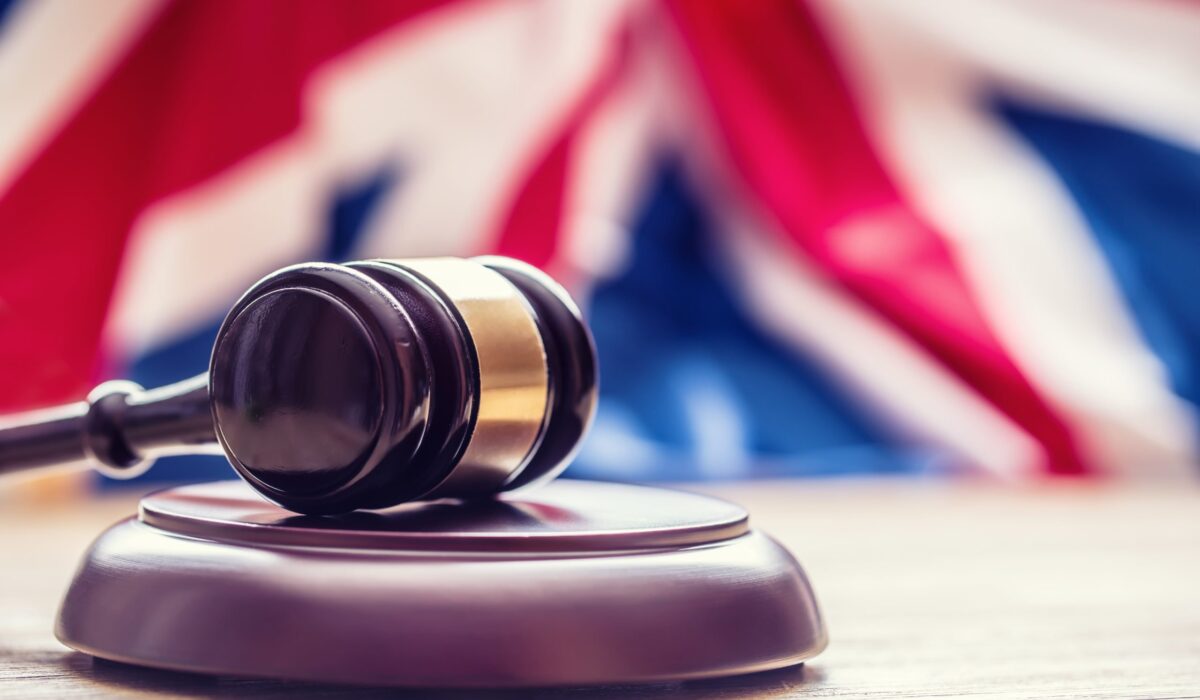 We continue our coverage of English Confidentiality Protections in Trade Secret and IP Cases by exploring a recent decision involving access of party experts to confidential information and trade secrets as part of confidentiality rings.

In Infederation Limited v Google LLC & Ors [2020] EWHC 657 (Ch), Infederation Limited a/k/a Foundem – a provider of online shopping comparison services – brought a case against Google alleging Google’s search result algorithms purportedly reduced its “ranking” in violation of competition law. The parties agreed to three confidentiality rings: (1) a top “confidential” ring including the founding members of Foundem, external solicitors, counsel, and economic experts; (2) an external solicitors, counsel, and economic experts ring (the legal eyes only or “LEO” ring); and (3) a further restricted “RLEO” ring, which was 10 named external solicitors and counsel. Google made an application to strike some of Foundem’s claims in part relying on evidence related to search algorithms designated as confidential, LEO, or RLEO. In order to review and evaluate these specially designated exhibits, Foundem requested that its search engine optimization (“SEO”) expert Mr. Klöckner, who was already part of the outer confidentiality ring, be added to the LEO and RLEO rings. Google pushed back, claiming that how it ranks search results should be kept confidential or its value would be lost and that it was unlikely that Mr. Klöckner could keep the knowledge he gained from his role in the proceedings separated from his independent work as an SEO consultant. Infederation Limited v Google LLC & Ors [2020] EWHC 657 (Ch) [24-26].

READ ALSO  Qeepsake Digital Baby Journal Fails to Get A Deal, Despite Offers from Kevin O'Leary and Chris Sacca

In his decision, Judge Roth found confidentiality rings were an exception to open justice, stating “[i]n my view, the important points to emerge from the authorities are that: (i) such arrangements are exceptional; (ii) they must be limited to the narrowest extent possible; and (iii) they require careful scrutiny by the court to ensure that there is no resulting unfairness. Any dispute over admission of an individual to the ring must be determined on the particular circumstances of the case.” Infederation Limited v Google LLC & Ors [2020] EWHC 657 (Ch) [42] (having reviewed Al Rawi v Security Services [2011] UKSC 34, [64] and Roussel Uclaf v Imperial Chemical Industries plc [1990] RPC 45, 49).

When applying the facts to the particular case, Judge Roth expressed concern about an “increasing tendency for excessive confidentiality claims to be asserted over documents and information in competition law proceedings, only for those claims to be curtailed or renounced in response to protests from the other side or intervention by the court.  It is my understanding that the same is the case in intellectual property proceedings. This is wasteful of time and costs, and it is not the way modern litigation should be conducted.” Id. at 57. Given that very little of the witness evidence actually relied on the RLEO and LEO documents, the judge offered a compromise: either Google could withdraw the LEO/RLEO evidence, at least for the present application which was on a prima facie basis and would not normally involve evidence beyond witness statements because a strike out application submits that there is simply no legally appropriate case to answer as pleaded, or if Google still wished to rely on it, then Mr. Klöckner would be entered into the rings and could see it. Id. at 52-53.

This case is a useful reminder that it will be a rare scenario where, even if a confidentiality ring is established, a party-appointed expert is not permitted to see trade secrets.