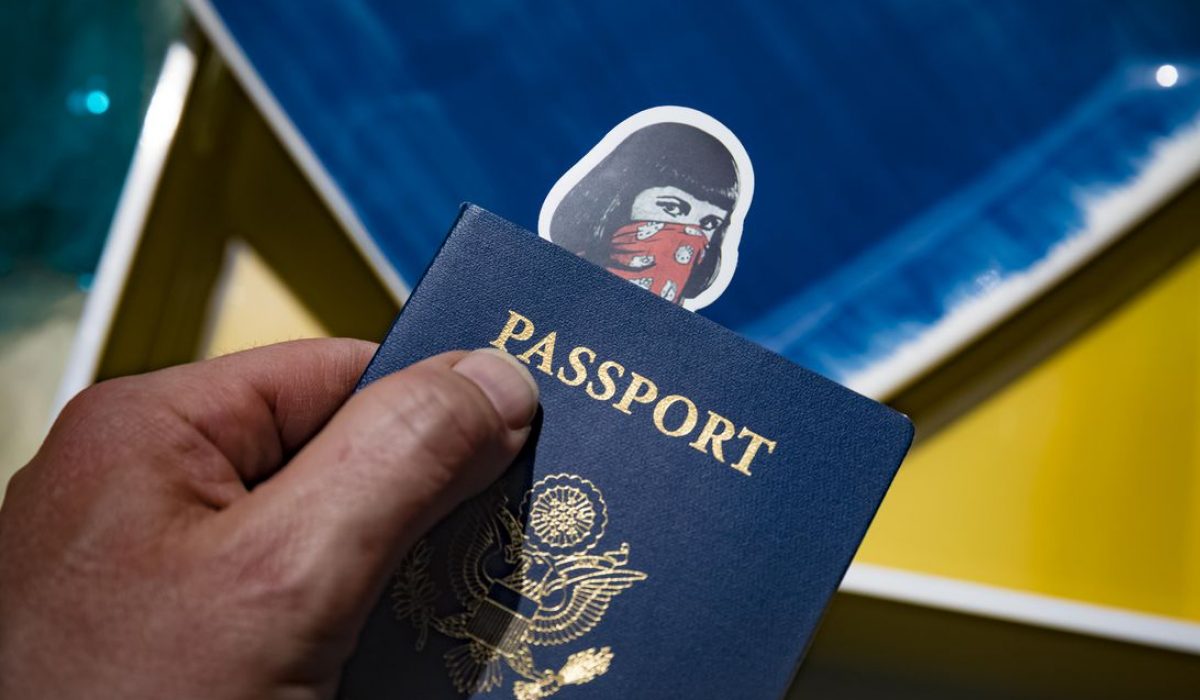 Americans could be barred from entering European Union nations reopening their borders following COVID-19 lockdowns, according to a Tuesday report by The New York Times. Visitors from the US could be blocked due to the country’s inadequate response to the pandemic, the report says. The US has the highest number of COVID-19 cases, at more than 2 million, according to tracking numbers from Johns Hopkins University.

That ban would reportedly place Americans alongside tourists from Brazil and Russia, which have the second and third highest numbers of cases, respectively. There are more than 9 million confirmed cases of COVID-19 worldwide.

European nations are reportedly deciding between two potential lists of who can be allowed in, which is being determined by how well a nation is handling the pandemic. China is included on both lists, according to the Times. The US is reportedly excluded from both.

Travelers outside of the EU had already been banned from visiting those nations, apart from a few exceptions, since March as the outbreak spread. A final call on reopening borders is reportedly expected to happen early next week, ahead of the EU’s reopening on July 1.

While European nations have largely curbed the virus outbreak, the number of cases in the US continues to rise in many states. A ban on US travelers would have significant economic impact, as many Americans travel to Europe for work, school and tourism. The call to exclude the US wouldn’t be final, though, as the EU will reportedly revise the list every two weeks based on updated information on infection rates.

The information contained in this article is for educational and informational purposes only and is not intended as health or medical advice. Always consult a physician or other qualified health provider regarding any questions you may have about a medical condition or health objectives.

READ ALSO  How to Save Money on Your Next Laptop
American, COVID19, exclude, poor, reopening, Response, Visitors