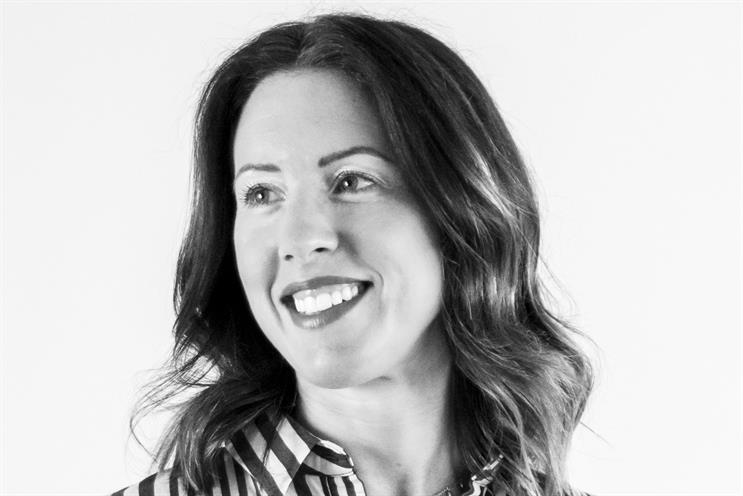 Freeda, which creates content that aims to inspire and celebrate women’s achievements and personal style, was founded in 2017 in Italy. It is opening an office in London as part of an international expansion.

The start-up has just completed a series B funding round in which it raised $16m. Lyall will open the Old Street office with a launch team of seven, and Freeda plans to grow the headcount to 15 by the end of September and to about 100 over the next year.

Lyall plans to hire creatives, production teams, as well as a marketing and sales team as Freeda builds its UK editorial and branded content offering.

Lyall (pictured, above) announced in March that she was leaving WPP’s Mindshare after more than 20 years to lead a media start-up. She joined the media buying agency in 1998, soon after it was founded in 1997, when WPP merged the media departments of Ogilvy & Mather and J Walter Thompson to form a new shop.

She told Campaign that she decided to join Freeda because she loved what the brand stood for and is looking forward to being in charge of a new digital publisher that is not weighed down by legacy systems. “It is very freeing,” Lyall said.

“After I reached the 20-year mark [at Mindshare] last December, I found I wanted to do something else. It comes to the point where you’re thinking ‘How much am I learning?’ From my time at Mindshare, one of the things I loved the most was creating things from scratch – that gets me really excited: to grow a team and culture and take a product that has been created that tested rigorously in two other markets and make it happen here.”

Freeda’s business model is built on branded content and the UK operation will prioritise building up content by hiring producers, writers, creatives, camera crew and illustrators. Illustration is a big part of the brand because it defines Freeda’s personality against other publishers that target a female audience, Lyall explained.

The marketing team, meanwhile, is responsible for monitoring how well users engage with posts with views, “likes”, comments and shares. Posts are not sponsored or advertised against, because Freeda has a policy of working with specific brands that share its values of sisterhood, women’s achievements and personal style.