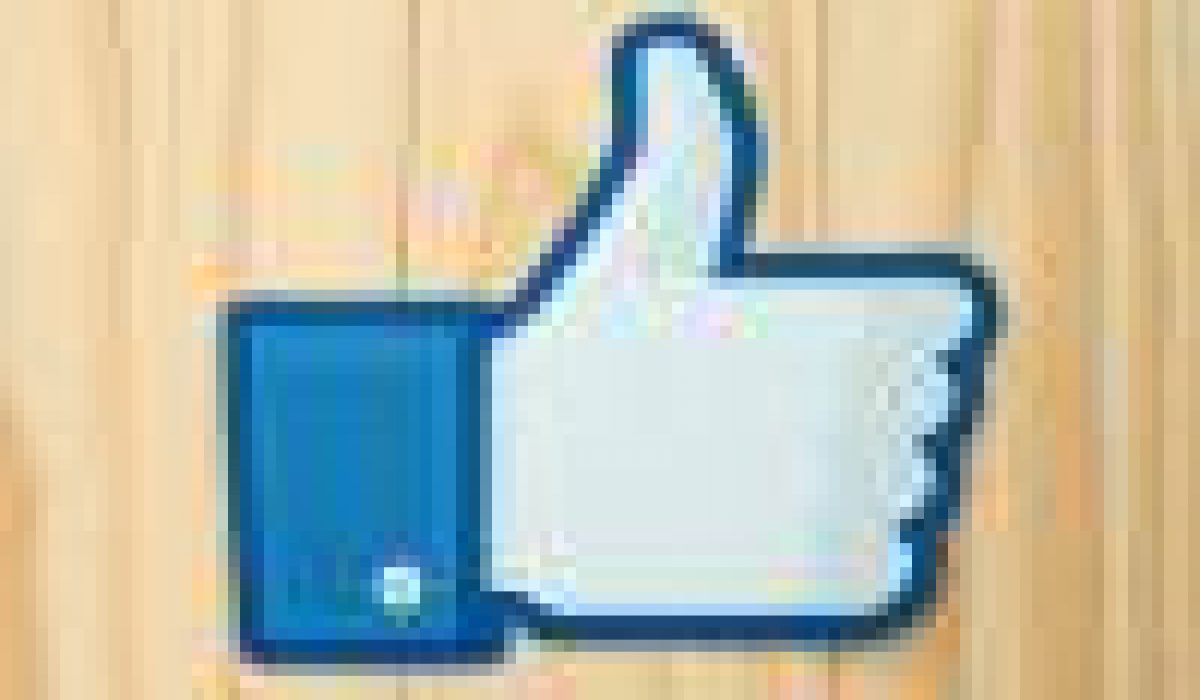 As part of their ongoing effort to get people engaging on Facebook more often, Facebook’s looking to add more ways to connect people in real-time, with more updates and indicators to show you when people are active.

The latest variation on this theme was spotted by Mashable this week, with reporter Kerry Flynn noting that there’s a new ‘Active’ indicator on her profile showing when she’s online.

Not all users are seeing this, but as noted, it’s one of several tools Facebook’s testing out, or has rolled out, to generate more interaction.

In another test, Facebook’s showing some users when other commenters on posts are online – whether you’re friends with them or not.

Another variation on the same theme is their Page Admin alerts, which pop-up when a Page admin is active and prompt you to send them a message.

This last one is the only of the three that appears to be rolled out to all – or most – users at this stage.

So why are Facebook so keen to show you who’s online?

Part of it is no doubt inspired by the engagement Facebook’s seen on Facebook Live posts – as noted by Facebook, on average, people comment 10x more on Facebook Live videos than on regular videos, while users also watch live video more 3x times longer when it’s live, compared to after the fact.

Those engagement figures would suggest people are keen to communicate in real-time, when they know other people are present – in fact, this is likely a big reason why those static image live-streams still perform so well. It’s less about the content itself as it is about the conversation, about people knowing that others are present and conversing on the theme.

Facebook’s been using various ways to boost this type of real-time response for years. You’ve no doubt noticed this message before when you’re looking at a Facebook post.

Knowing that your friends are active, and engaging in real-time, prompts more engagement – first, because you probably want to see what they have to say on the subject, but also because they’re present, you can converse with them right away. Other platforms have also taken notice – there’s a logical reason, for example, why LinkedIn recently added its own ‘Active Status’ tool along the same lines.

But then again, it could be a little creepy. Of course, there’s already a sidebar indicator in Facebook which shows you when your friends are online, and your settings for that tool will likely dictate whether your active status is shown in other forms. But still, it could be a little disconcerting for those who don’t necessarily want everyone to know when they’re present.

But really, such additions will be defined by the engagement stats. If they help generate more engagement, Facebook will look to roll them out more widely. For businesses, they could present more opportunities to reach users in real-time, particularly through prompts like the Page admins pop-up. And as people become more attuned to such indicators, it may work to the advantage of more active Pages, as people will be able to come to them for answers in real-time.