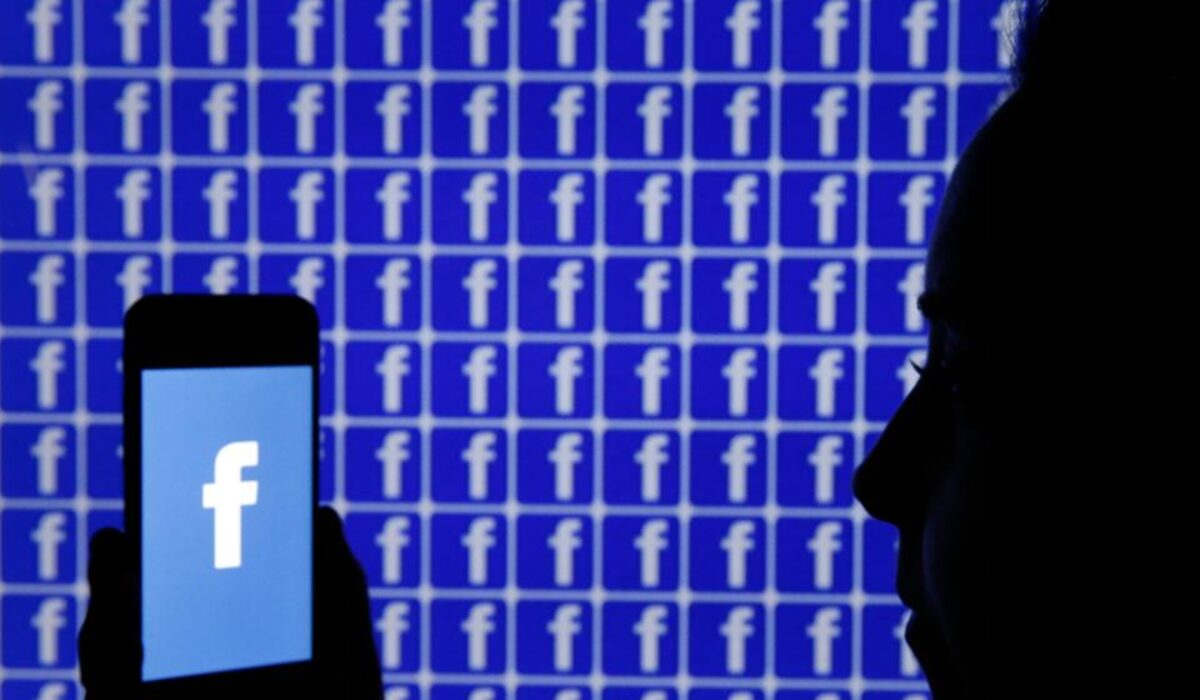 Facebook wants to get 3.5 billion people online. Today, it published its latest annual Inclusive Internet Index, reporting that even though 4.1 billion individuals are now online across the globe, it still wants to play a key role in connecting the remaining 3.5 billion to the World Wide Web.

Its Inclusive Internet Index reveals that this overarching goal is made up of several sub-goals. For one, the study finds that a distinct gender gap still endures when it comes to internet access, even in more developed nations. Globally, the gap is 13%. Meanwhile, in lower-income nations, the gap is a whopping 34.5%.

Such findings are worrying, insofar as they’re a symptom of deep-seated social, economic and political inequality. But as with the report as a whole, it’s much more instructive to view the internet gender gap in terms of Facebook’s business objectives.

In other words, Facebook cares less about gender inequality per se than about the fact that studies have repeatedly shown women are likelier to have a social media account than men. In fact, the Pew Research Center discovered in 2015 that the gender gap for Facebook use was 11% in favour of women.

The bottom line: Facebook wants to reduce the internet gender gap because it will result not only in more users for its social network, but also in more engaged users.

And much the same goes for its now long-running campaign to get the entire world online. Superficially, this campaign is all about empowerment, with Facebook writing in its press release that internet access is a vital driver of financial and economic development.

But while the internet may mean access to financial services for people in developed nations, it means access to more personal data for Facebook. And in turn, this means more ad revenue, which reached almost $70 billion across all Facebook-owned platforms in 2019. Indeed, Facebook reported its average revenue per user (per quarter) at $7.26 towards the end of last year. So if it can manage to help 3.5 billion more people get online–and onto Facebook–its ad revenues will rise by around $25.4 billion per quarter.

And it has a plan to bring more of the world’s population into its data-extracting orbit. For example, it reported today that it has invested in rural mobile infrastructure in Peru, ultimately helping to provide 6,000 rural communities with an internet connection for the first time.

“This is one example of how Facebook is working with partners around the world to find new ways to bring fast, reliable internet to those without it,” the social media company says.

But it certainly isn’t the only example. In 2016, it co-founded the Telecom Infrastructure Project (TIP) with various big telecom firms, such as Vodafone and Telefonica. TIP is focused on developing alternative communication technologies that will make internet connectivity cheaper and more accessible, thereby bringing more people online.

Facebook also launched Terragraph in 2016 as part of its connectivity ambitions. Much like TIP, Terragraph is focused on developing high-bandwidth, low-cost wireless connectivity solutions for urban centres. Last year, its new wireless technology was trialled in Penang by YTL Communications, making Malaysia the first country to test it. And only a week ago, it was rolled out in Puerto Rico, placing Puerto Ricans only one step away from signing up for a Facebook account.

Yes, the internet is potentially liberating, but there’s no mistaking Facebook’s ulterior motives. The more people there are on the internet, the more people there are on Facebook. (And in fact, Facebook doesn’t even need you to have a Facebook account to mine your data.) And with more people on Facebook, the social network gets to tap into a much greater pool of personal data, making its algorithms much more predictive of how we’ll respond to ads, and of how we’re likely to behave.

On the one hand, Facebook will certainly get richer as the result of such growth. But on the other, its already considerable power will only grow. It can already predict who we’re likely to vote for in elections, while the political ads it feeds us as a result of its predictions make said predictions more likely to come true. At the same time, regular Facebook use has even been linked in academic studies to greater credit card debt and lower credit scores, indicating that Facebook can influence us to act against our own better judgement.

So yes, greater global connectivity seems like a good thing, but it’s worth asking which organizations are driving the internet’s expansion. Because these organizations may not always have our best interests at heart.