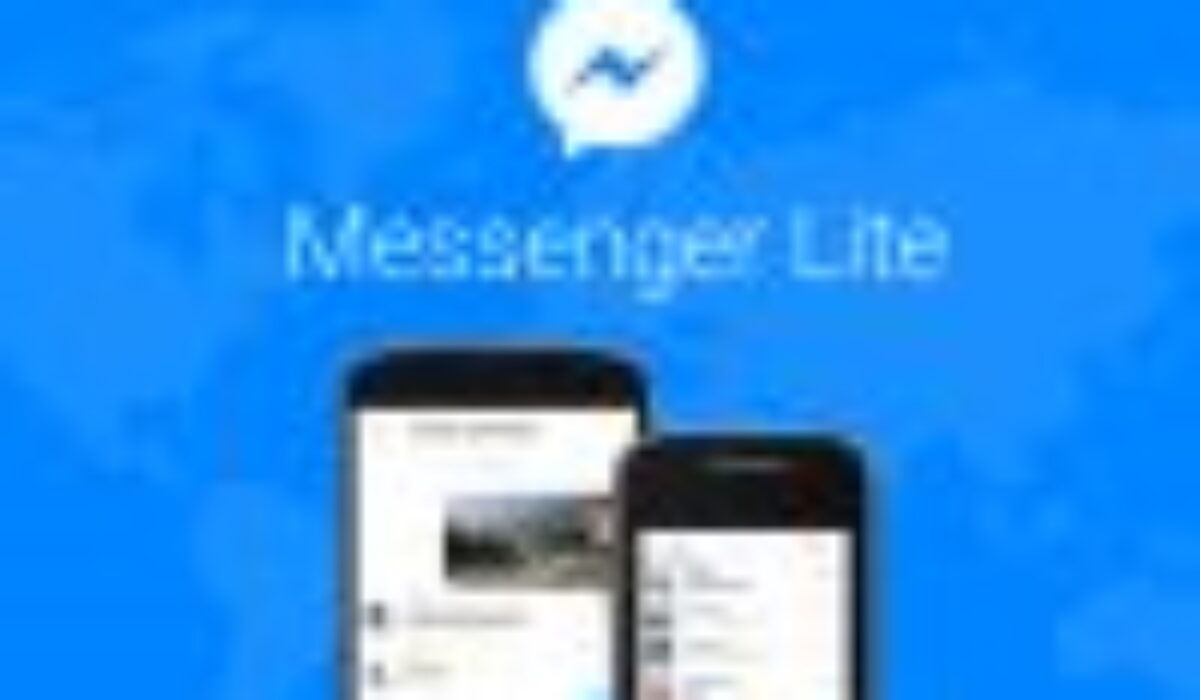 Earlier this year, Snapchat CEO Evan Spiegel came under fire for reportedly saying that Snap Inc. was not focused on expanding its flagship app into India because it’s “only for rich people”. Spiegel also reportedly remarked that he didn’t want to “expand into poor countries like India”.

Spiegel has denied ever making such comments, but even if he didn’t say them, the principle behind such sentiment still remains. Snapchat, which has been primarily built for iOS, has had problems transitioning its functionality across to Android, and has made no moves on a ‘lite’ version to reach foreign markets. That stance has come under scrutiny from investors, with the app’s growth prospects limited if it can’t translate to lesser-connected regions.

And that’s a key area where Facebook is taking advantage.

While Snapchat’s growth has slowed significantly since the introduction of Instagram Stories, Facebook has continued to add more and more users, with their main app, WhatsApp and Messenger all now past the billion MAU mark. Instagram, too, is up to 800 million monthly actives, expanding Facebook’s huge market share – and a key part of that growth has been in lesser-connected regions, areas where other platforms simply can’t (or won’t) reach.

And now Facebook’s looking to press that advantage even harder, with the expansion of Messenger Lite into more regions.

Originally introduced to enable those in areas of low connectivity to stay in touch, Messenger Lite is now being made available in the US, Canada, the UK and Ireland. The more compact version of Messenger, which includes all the key Messenger features (minus Messenger Day and the advanced camera features), is already available in more than 100 countries, and will now be accessible for those in more developed nations, helping users with lower data plans to stay connected.

More than 200 million people currently use Messenger Lite, which takes up less than 10Mb on your phone and can run on 2G connections. Given the popularity of the app, it makes sense for Facebook to expand access – but as noted, a key relevant point here is market control. By adding more access for a wider range of users, Facebook’s effectively introducing more people to its network, getting more people to build communities and connections on their platforms.

And while Messenger Lite itself may not be a highly lucrative ad platform for Facebook, by pulling more users into its ecosystem, it’s keeping them out of others – like, say, Snapchat.

The expansion of Messenger Lite is essentially a long-game play for Facebook. By connecting more users to their systems, Facebook’s expanding – not just in terms of overall usage count right now, but also in more widespread adoption in future. This is also one of the tactics behind adding in Snapchat-like features to more of their apps – if you’re already using Messenger, and you have established conversation groups and connections and you can do all the things within the platform that you might be able to do on Snapchat, why would you switch?

Of course, Messenger Day hasn’t taken off the way Instagram Stories has, and as noted, Messenger Day and those advanced features aren’t even included in Messenger Lite. But by getting users in, Facebook can become an essential companion, which those users will likely keep in mind as they advance to new devices and look for additional functionality.

This is another key reason why Facebook’s many Snapchat clones may actually make more sense than you think. Facebook Stories looks weird, Messenger Day might be overkill – but different regions, and different users, have varying approaches to such apps. By beating Snapchat out in all markets, Facebook’s limiting the app’s growth potential – you may not need four different Stories options in your apps. But Facebook’s covering all their bases, and the results can be seen in Snapchat’s slowing growth.

The expansion of Messenger Lite has various benefits for The Social Network, but it also once again highlights one of Snapchat’s core problems. How can you expect to compete when Facebook’s already beaten you out of all your opportunities for expansion?