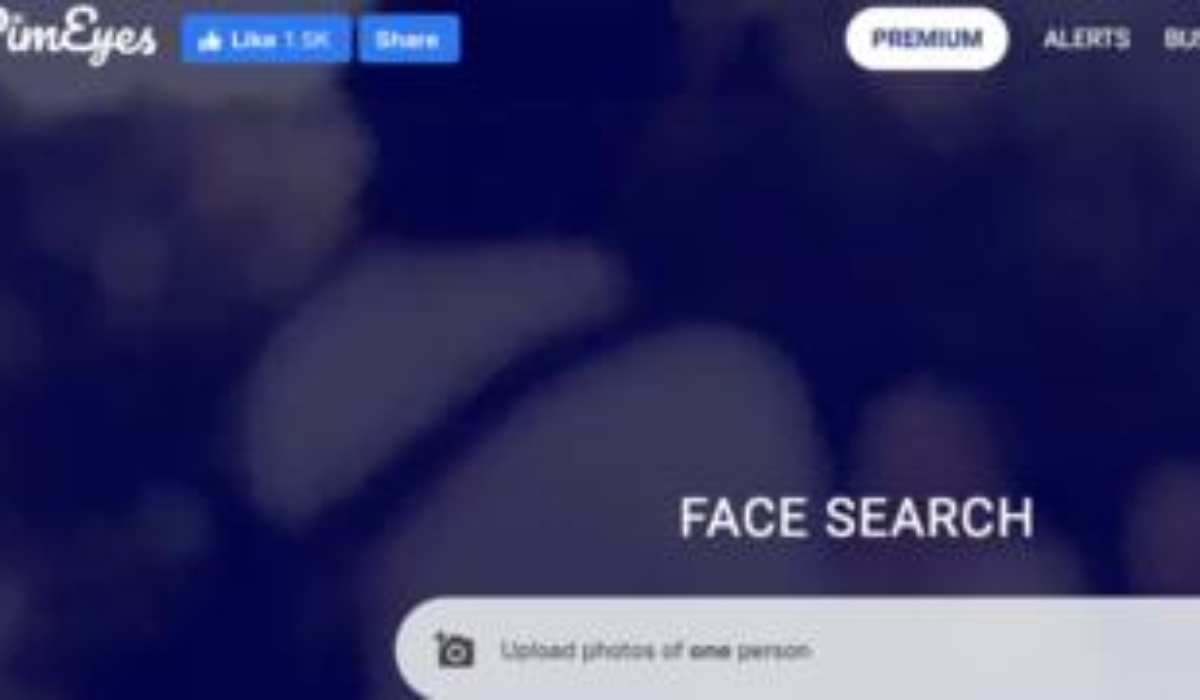 A free facial recognition tool that allows people to find pictures of themselves or others from around the internet has drawn criticism from privacy campaigners.

PimEyes describes itself as a privacy tool to help prevent misuse of images.

But Big Brother Watch said it could “enable state surveillance, commercial monitoring and even stalking on a scale previously unimaginable”.

It comes as Amazon decides to pause its use of facial recognition for a year.

Polish website PimEyes was set up in 2017 as a hobby project, and commercialised last year. It currently has 6,000 users signed up.

Attention was drawn to it following an article published on Medium.

The website allows people to upload any picture for free and it will then find matching images from around the web, drawing on publicly accessible sites such as Tumblr, news outlets and blogs.

Silkie Carlo, director of Big Brother Watch, told the BBC: “To see this powerful surveillance tech marketed to individuals is chilling. It’s ripe for stalking and puts women and children at unprecedented risk.”

In response, PimEyes said: “Our privacy policy prevents people from using our tool for this case. Every tool could be used in the wrong way.”

It told the BBC that it categorically did not use images scraped from social media, despite the BBC finding pictures of its reporters that had been uploaded to Facebook and Twitter.

“If you found faces which were posted only on Facebook that means that someone else has posted it somewhere else. We crawl only websites that agree in their rules for crawling,” it said in an email.

Using social media images has got facial recognition firm ClearviewAI into trouble. It amassed more than three billion photographs from Facebook, Twitter and YouTube, which are used by the FBI, the Department of Homeland Security and 600 other law enforcement agencies around the world to identify suspects.

All three social networks have asked it to stop doing so.

PimEyes offers a premium service that allows people to input up to 25 images of different people and get alerts whenever new photos are uploaded online. Currently it has 350 active users of this service.

It told the BBC that the premise of the website was to help individuals “fight for their own online privacy”, including finding fake profiles, leaked images and unauthorised photo usage.

It acknowledged that it did work with police forces, feeding into Paliscope, a software tool used by law enforcement agents.

But it has removed a reference on its website about searching the dark web for the police.

According to PimEye’s website, images uploaded to the site are “never saved or indexed”. Instead it says it uses a fingerprint of a face – the main features – which is encoded and temporarily saved on its servers.

Several studies question how accurate the technology is, suggesting that it performs particularly poorly when identifying black people.

In the wake of protests over the killing of George Floyd and calls for police reform, IBM and Amazon have both stopped the use of facial recognition technology.

In Amazon’s case, police use of its Rekognition software has been paused for a year to allow the US government to decide how it wants the technology to be used in future.

READ ALSO  Why some covid-19 tests in the US take more than a week
facesearch, Free, stalkers, Tool