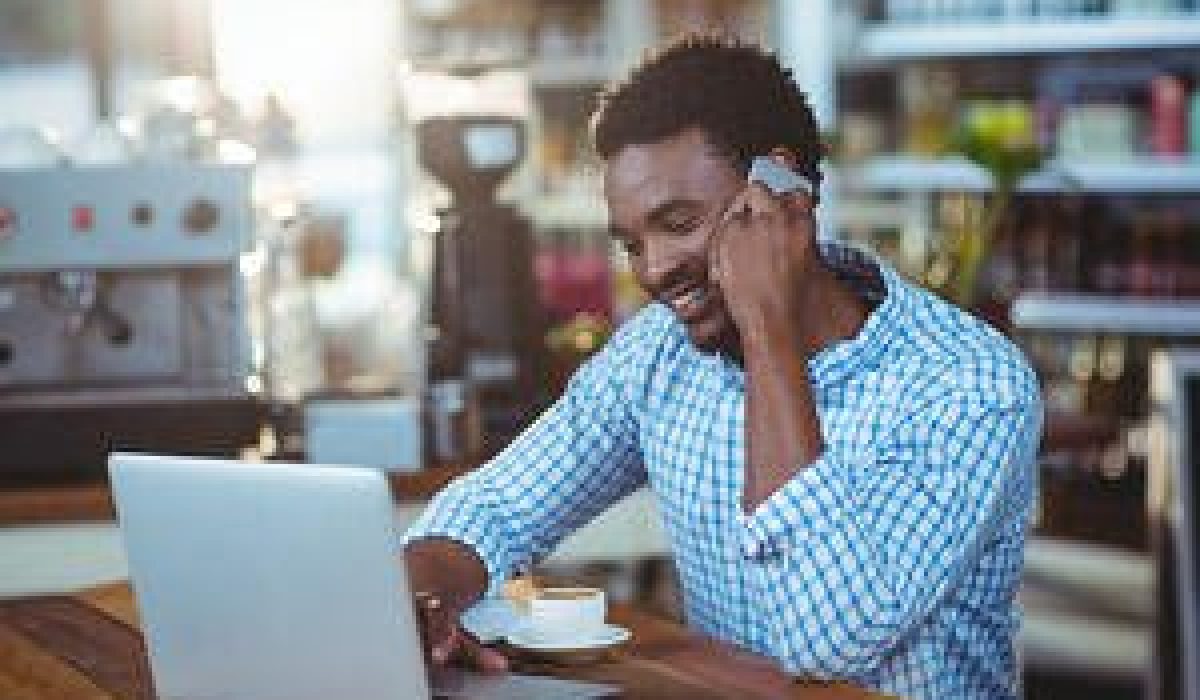 Wireless transfer of power or electrical charging of battery-powered equipment and devices without the requirement of wired electric connection is termed wireless charging. It is often referred to as inductive charging, in which power is transferred wirelessly through electromagnetic induction.

In the case of inductive charging, electromagnetic waves are used instead of conventional wired cables to transfer energy. In the present scenario, wireless chargers are easily compatible with numerous consumer devices, such as smartphones. The only condition to be fulfilled is the outward design and technical similarity of communication models.

Wireless charging offers several benefits including easy charging without plug-in, no tangled wires, charging in public places or in cars, reliability in rugged environments, charging several devices at the same time, and avoiding plug compatibility problems, among others.

As per the market intelligence published by BIS Research titled Global Wireless Charging Market – Analysis and Forecast, 2019-2024, the wireless charging market registered $3.82 billion revenue in 2018 and is projected to grow at a CAGR of 41.79% during the forecast period from 2019 to 2024. The market is projected to reach $33.48 billion by 2024.

Receivers and transmitters market are the two broad categories into which the application segment of the wireless charging market has been bifurcated for the purpose of study. The receivers segment is further categorized into consumer electronics, healthcare, automotive, and others. The consumer electronics include smartphones and tablets, smart wearables, and others.

Major Players Operating in the Market

For more information, download a sample of the industry report by BIS Research, which provides critical insights of the market. In addition, be sure to read the abstract of the report on MarketResearch.com.

This comprehensive report draws on research from a mix of primary interviews and secondary research, along with analytical tools that have been used to build forecast and predictive models.

About the Publisher: BIS Research is a global market intelligence, research and advisory company that focuses on emerging technology trends that are likely to disrupt the market. Its team includes industry veterans, experts, and analysts with diverse backgrounds in consulting, investment banking, government, and academia.