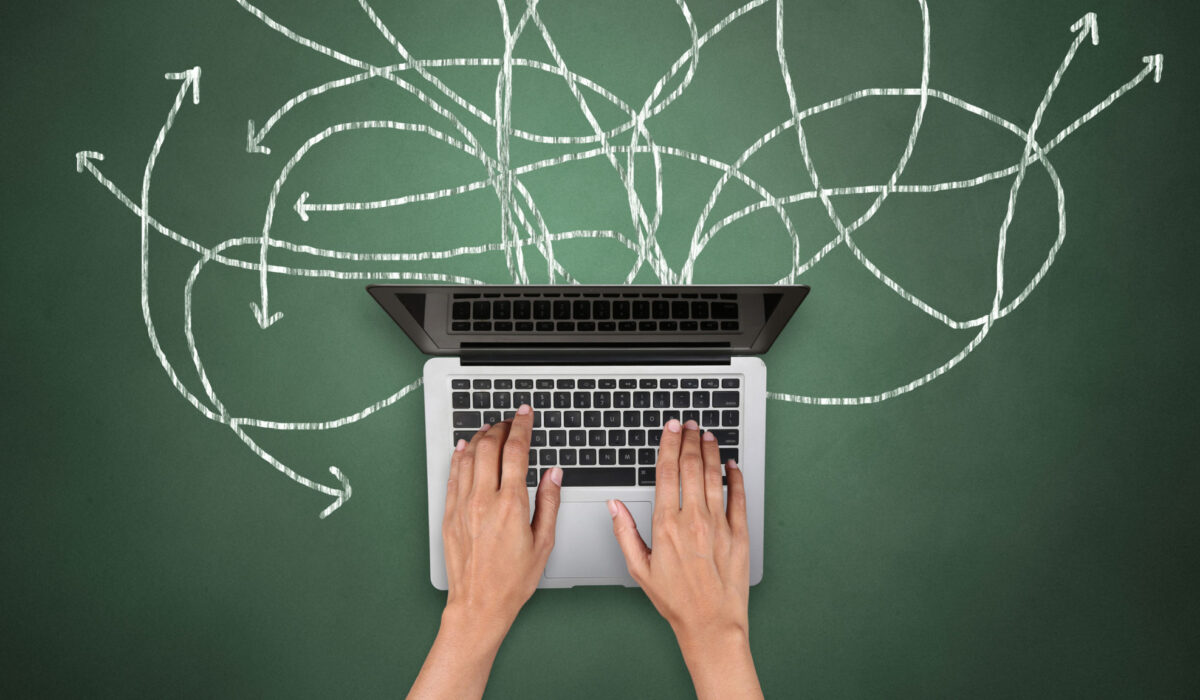 We take
round-the-clock internet connectivity for granted. When it falters, so too does
our ability to do business.

With the
help of its research partner, Populus, BT has launched a new solution: 4G
Assure, the UK’s first business-grade broadband product which switches
automatically to 4G to help small and medium sized businesses stay
connected if they experience an interruption to their fixed broadband.

The product
has been hugely successful. 4G Assure has helped tens of thousands of SMEs stay
connected, increased BT’s profitability, and enhanced BT’s attractiveness and
brand strength among customers and prospects.

How did
BT get to that point? By entering the world of SMEs.

At BT
Centre, thousands of employees are served by an IT system run by a large team
of experts. BT is resilient to broadband outages. But that isn’t how it works
for Alison the estate agent, Samantha the shop owner, or Nigel the hairdresser.
For them, broadband is vitally important. In fact, our quantitative research
showed that half (49%) of SMEs said they could not function at all without
broadband, while a further 38% said they could only function for a day or two.

But rather
than simply relying on traditional quantitative and qualitative research, Populus
created an ‘immersion programme’ to help BT walk in its customers’ shoes. With
a day-long workshop and multi-media auto-ethnographic studies – alongside
traditional qualitative interviews and focus groups with SME managers – BT’s
key internal stakeholders found out what it was like to be a SME.

They
experienced life in a small enterprise through a workshop held not at BT Centre
or the Populus office but in the boardroom of a small London creative agency. They
met the office manager who had total responsibility for IT but, unlike BT, no
banks of servers waiting to kick in when the internet went down. They were
taken through a ‘day in the life’ of Alison, Samantha, Nigel, and other SME
managers, who recorded visually and verbally what working life meant for them
and how IT problems obstructed it.

Immersion
and auto-ethnography of this kind brings home insights that sometimes can’t be uncovered
otherwise.

In
contrast to the ordered, large-scale IT operations at BT Centre, the SME
working spaces featured tangles of wires spilling out on the floor, routers
stowed away in cupboards or haphazardly squashed between trays and cabinets,
with no one on hand to notice if warning lights flashed or a worn cable became
unplugged.

The SMEs’
internet infrastructure was almost always ‘in the background’. They had neither
the time nor the expertise to diagnose and fix technical problems as they
arose.

These
insights shifted the way the product was developed and marketed. Any solution
requiring action on the business owner’s part was destined to struggle.

BT’s
original research proposition was centered on the idea of ‘resilience’ – a term
taken from the lexicon of big business. But the concepts of ‘resilience’ and
even ‘reliability’ did not work for these customers. The solution had to be automatic and it had to assure them that it would never fail in the first place.

READ ALSO  Startups, Failure is NOT an option with Vicki Mayo

It is
much easier to sell the idea of reliability to SMEs by assuring them that your
product will always work by itself and cause them no disruption, rather than almost always working and then requiring action on the few occasions when
it fails. The BT team concluded that the messaging should be more like ‘we’re
Mercedes and we’re the best because…’ rather than ‘we’re Toyota and our brakes
work 99% of the time’.

This
insight ultimately led to ‘4G Assure’, a dongle that works in the background,
requiring no action from the business owner after the initial plug-in.

Research
has to strike at the heart of the business challenge. In this case, BT needed
to walk in its customers shoes so that it could develop and position a product
that worked seamlessly for those who needed it.

In the
words of BT’s Managing Director of SME, Mike Tomlinson: “The Populus workshops
with BT’s propositions and marketing teams helped develop a converged
‘Always-On’ service. The
product has been hugely successful because the idea and insight behind it is
based on a thorough understanding of SMEs, what they need and what they want
from a broadband provider”.

At Populus, we always seek to elevate what we do to the next level and in this case we found a new way to bridge the gap between BT and its audiences, boosting the fortunes of both.