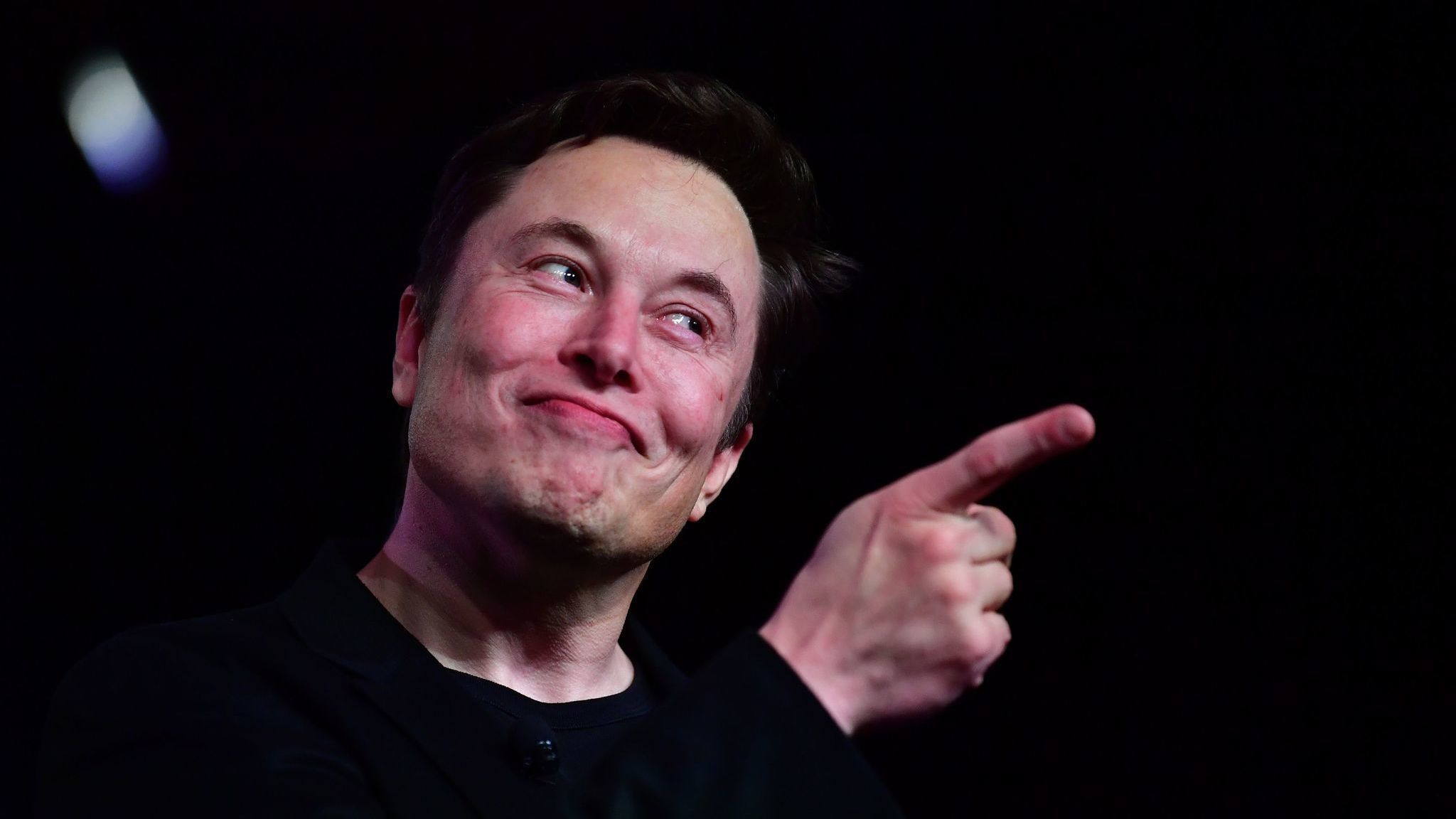 A recently departed Tesla executive was regaling a small group of Silicon Valley cocktail partygoers last autumn when he riddled them this:

Aware of the Tesla chief executive’s star power and legendary ego, the drink-sippers nonetheless were stumped. They slowly shook their heads.

“The closer you get to him,” the man said with a mild grin, “the more likely you get burned.”

High turnover at the top at Tesla is no secret. Short sellers even keep a list of executive departures. The longtime chief financial officer quit in February. The latest in a string of top lawyers left the same month, just two months into the job. The head of the Autopilot program departed in April — Tesla has has gone through five people in that crucial position in four years. This summer, longtime Musk partner J.B. Straubel, announced his departure. He was chief technology officer, and one of Tesla’s earliest employees.

Recent departures also include the head of platforms engineering, a manufacturing quality director, a factory software director, and a senior vice president of energy operations.

But is Tesla turnover any higher than other technology companies? Bernstein Research stock analyst Toni Sacconaghi dug into it, and reached this conclusion: While total executive turnover is high compared with other young, fast-growing companies, it’s “not outlandish.”

However, the turnover of executives reporting directly to the CEO is “dramatically higher” than at other companies.

Dramatic, as in 44% turnover of Musk’s direct reports over a nine-month period, compared to an average of 9% direct report-turnover over 11 months at a cohort of companies including Snap, Uber, Lyft, Airbnb, Netflix and Amazon.

“While one could argue that [Tesla’s] high turnover reflects its unique and demanding culture, we worry that such turnover not only causes instability … but could also reflect more significant concerns among senior leaders about the company’s direction or workplace practices,” he wrote in a note to investors Wednesday.

At Tesla’s current turnover rate, he said, the company’s entire executive team of 150 or so people would be gone in less than four years.

Of special concern, Sacconaghi wrote, is the turnover of “critical positions” at Tesla, including the chief accounting officer, the general counsel, and the vice president of Autopilot software. “ In each case, Tesla has had three or more executives in these positions in the last five years,” he wrote.

Ross Gerber, who heads Santa Monica investment firm Gerber Kawasaki and is bullish on Tesla’s future, linked the churn to the unique demands of the electric automaker.

“Working for Elon Musk is one of the most difficult jobs you could ask for. Elon is changing the world and has a work ethic unlike any CEO in the world,” Gerber said. But “changing the world creates lots of casualties and Elon is fine with that. Elon is also surrounded by the best, brightest and hardest-working people and attracts the best talent. The company is filled with winners. But Elon believes anything is possible within the laws of physics and expects all problems to be surmountable, no matter the difficulty.”

Bernstein conducted what it called a detailed benchmarking analysis of the top 50 to 150 executives at Tesla and comparable companies. Overall executive turnover at Tesla — including leadership that does not report to Musk — was 27% for the last nine months, compared with an average of 15% at other companies studied. That average included a high of 24% at Snap and a low of 2% at Amazon.

The investment firm looked at organization charts from all the companies it studied. The average age of the charts was about 11 months.

Not only was Tesla’ direct-report turnover far higher than at the other companies, the number of Musk direct reports, known as “span of control,” was 17 to 18 executives. Most other chief executives oversee between eight and 12 direct reports. The Tesla number “is particularly notable given Musk’s other commitments, including SpaceX,” which Musk controls through his stockholding position and his role as chief executive, Sacconaghi wrote.

It’s possible Musk possesses talent, energy, and time management skills far greater than other chief executives. He has built Tesla from almost nothing to the world’s largest manufacturer of electric vehicles, by far. Yet, the company has not posted a single profitable year over that period, and skeptics wonder whether Tesla can ever make money without a fundamental restructuring of the company.