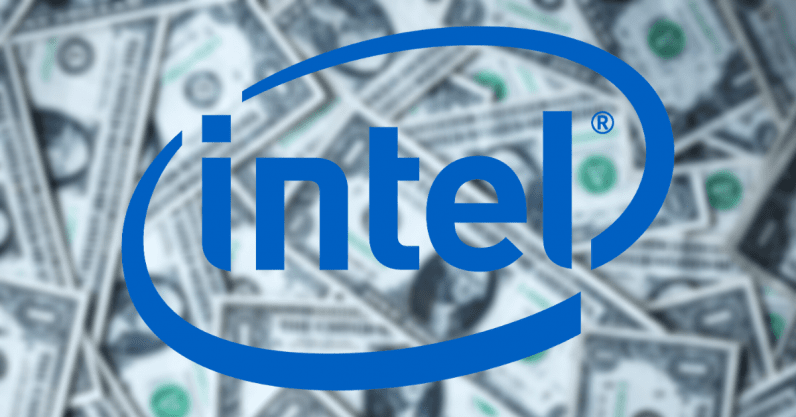 A gender-based wage gap is persistently setting women and people of color back in the technology industry. While diversity and inclusion have made revolutionary strides for white women, the picture is still dismal for women of color — for every dollar a man makes, a black woman makes 61 cents, while a white woman makes 81 cents.

Pay transparency has been lauded for its potential to solve the pay gap, and in the past few years we’ve seen a handful of corporate companies releasing their salary data — such as Buffer, the social media scheduling tool, and the BBC. Joining the transparency ranks is Intel, which yesterday pledged to voluntarily release its employee pay data to the public, broken down by race and gender, later this year.

As reported by Bloomberg, companies with more than 100 employees will now be required to report their employee pay data — broken down by race and gender — to the Equal Employment Opportunity Commission (EEOC). The EEOC will keep these records private, unless a company voluntarily chooses to release them.

Currently, women make up only nine percent of IT leaders around the world. The figure has barely changed over the past few years despite one third of organizations claiming to have implemented diversity initiatives. Pay gaps and diversity stats are a widespread issue in tech, especially in the AI industry where just 22 percent of the workforce is made up of women — leading to concerns about sexism being hardwired into our futures.

The EEOC hopes to provide more clarity on salary data within larger companies, although it’s not currently mandatory for companies to release their  data. Speaking to Bloomberg, Intels’ VP of human resources, Julie Ann Overcas said: “You must be willing to put yourself out there as a company that can withstand criticism to achieve real progress.”

This news comes shortly after Intel agreed to pay $5 million to settle pay discrimination toward minorities, earlier this week. “As part of the agreement, Intel will pay $3.5 million in back wages and interest,” The Associated Press said. “It’s also allocating at least $1.5 million in pay adjustments over the next five years for US workers in engineering positions.” The computer-processing company added that it hopes to achieve absolute, global pay equality by January of next year.

It seems Intel is taking responsibility for its own diversity while carving the path for other, larger tech corporations like Apple, Google, and Amazon to follow. But only time will tell whether such initiatives will have real, sizable, impact.