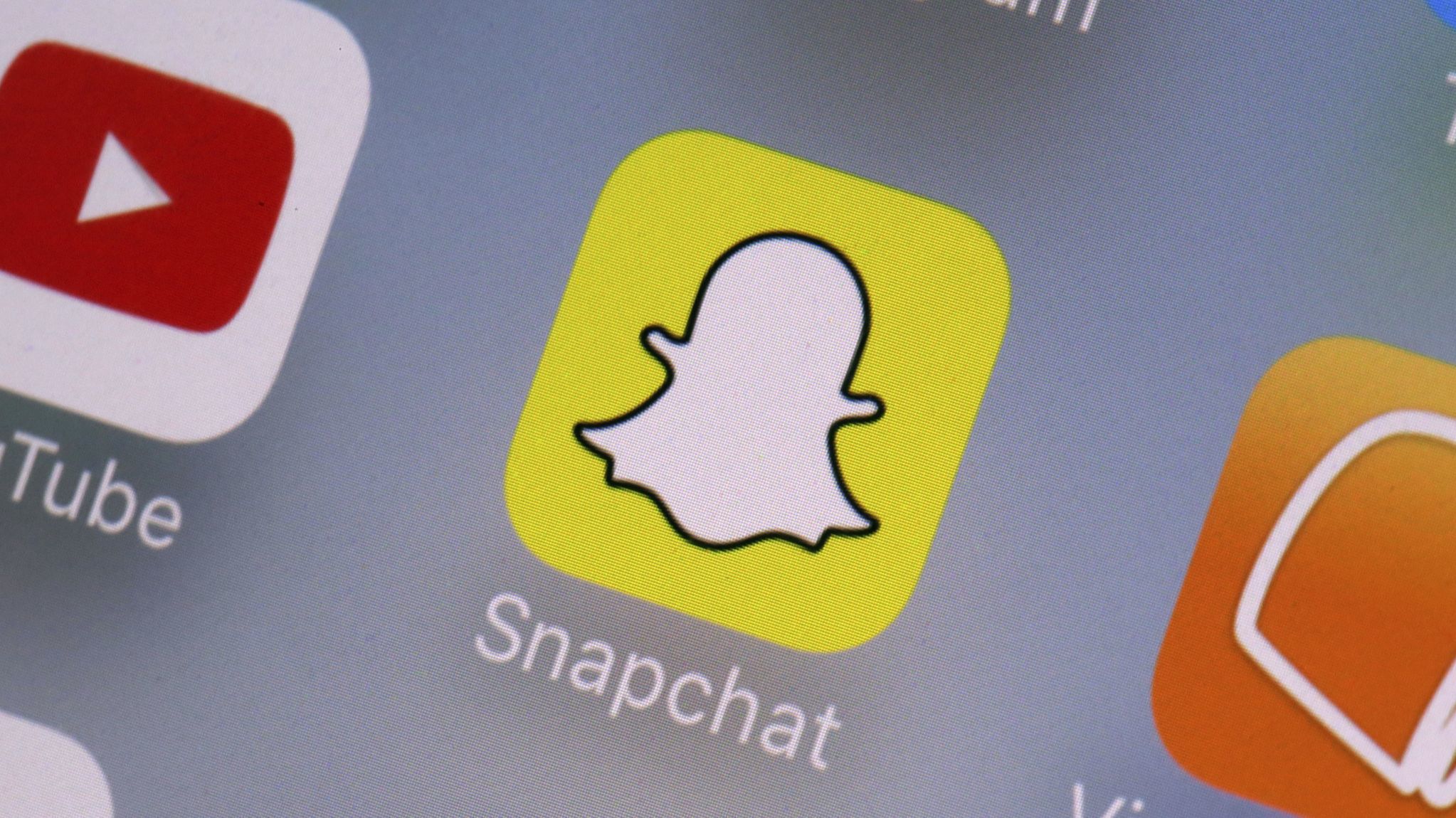 While Facebook’s Mark Zuckerberg faces a mounting stack of federal and state investigations into its competition and privacy practices and a grilling in Congress on Wednesday, smaller rival Snap can celebrate.

According to a regulatory filing published by the social media company Wednesday morning, U.S. authorities have officially dropped investigations into whether Snap misled investors about the threat posed by Facebook-owned Instagram at the time of its IPO.

In the filing, Snap said it had responded to “subpoenas and requests for information” from the Department of Justice and the Securities and Exchanges Commission, who it believed were “investigating issues related to allegations asserted in our federal securities class action about our IPO disclosures.”

But the company, which posted a positive set of results on Tuesday, added: “In September 2019, both the DOJ and SEC provided us with written confirmations that they are no longer pursuing their investigations of these matters.”

Shares in Snap opened at $24 on its first day of trading in 2017 but have never reached that level again. A separate class-action lawsuit against the company from some investors is ongoing.

READ ALSO  The Road Ahead: International Developments in Roadway Infrastructure