The 25-year-old actor is known for his breakout role as Baek In Ho, a handsome and talented pianist in the top-rated romantic comedy series Cheese in the Trap, which previously aired on the Kapuso Network. 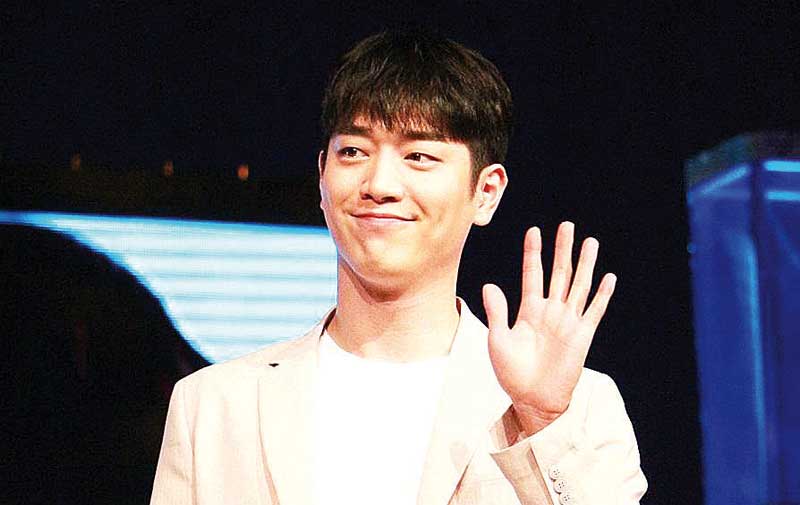 This time, Seo Kang-Joon will once again set the viewers’ hearts on fire as GMA Heart of Asia presents his latest K-drama hit, Are You Human?, beginning tonight, after Love You Twoon GMA Telebabad.

Are You Human?  tells the story of a renowned scientist who was forced to part with her young son, Nam Shin. In order to fill his void, she builds various AI robots modeled after him, naming them Nam Shin I, II and III. Years later, Nam Shin will receive death threats and the people who love him do everything to protect him from danger.

Because of his excellent portrayal as Nam Shin, the ‘android oppa’ received the Excellence Actor Award at the 11th Korea Drama Awards and the Best Couple Award with his on-screen partner, Gong Seung Yeon, at the 32nd KBS Drama Awards.

Prior to acting, Seo Kang-Joon was a member of the Korean boy group 5urprise. He is also a brilliant pianist and enjoys playing tennis, golf, and horseback riding.

Pinoy fans had the chance to catch Seo Kang-Joon live in Manila on Saturday at the New Frontier Theater in Cubao, Quezon City. The event was presented by CDM Entertainment and MaxPerience Entertainment in partnership with Fantagio Group.

COMMENT DISCLAIMER: Reader comments posted on this Web site are not in any way endorsed by Manila Standard. Comments are views by manilastandard.net readers who exercise their right to free expression and they do not necessarily represent or reflect the position or viewpoint of manilastandard.net. While reserving this publication’s right to delete comments that are deemed offensive, indecent or inconsistent with Manila Standard editorial standards, Manila Standard may not be held liable for any false information posted by readers in this comments section.