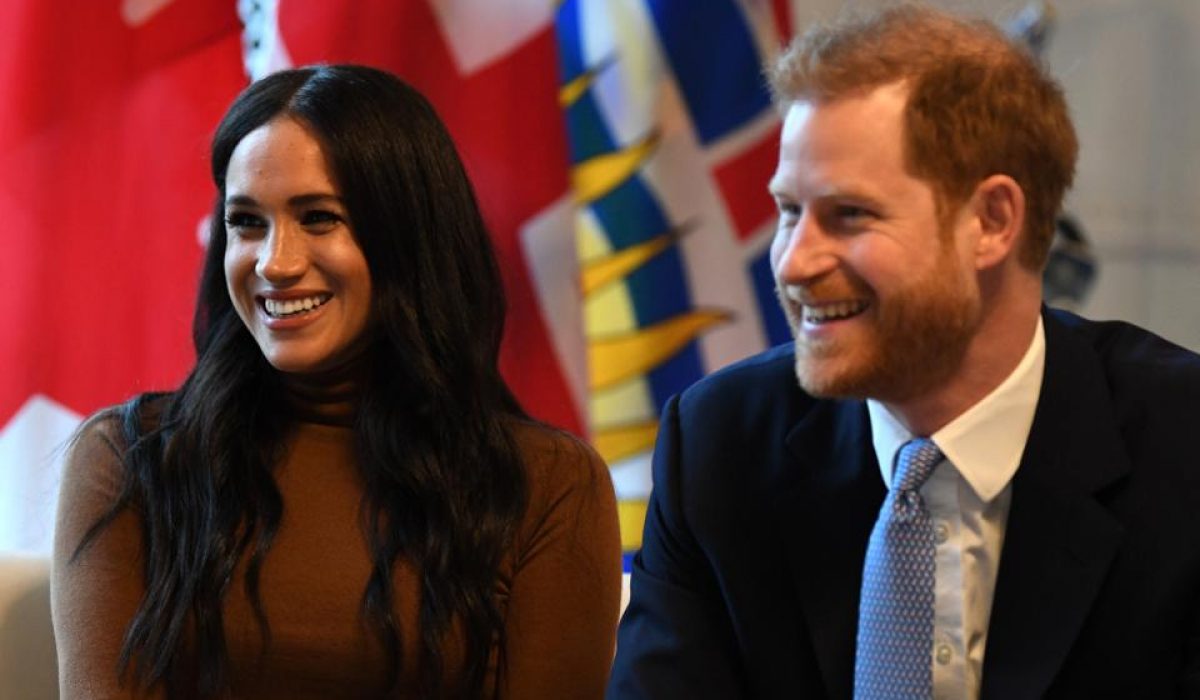 On Wednesday, the Duke and Duchess of Sussex announced they are “carving out a progressive new role” within the crown where they will be financially independent, will split their time between the United Kingdom and North America and will be starting a new charitable entity.

“After many months of reflection and internal discussions, we have chosen to make a transition this year in starting to carve out a progressive new role within this institution” the couple announced on Instagram. “We intend to step back as ‘senior’ members of the Royal Family and work to become financially independent, while continuing to fully support Her Majesty The Queen.”

“It is with your encouragement, particularly over the last few years, that we feel prepared to make this adjustment,” they continued. “We now plan to balance our time between the United Kingdom and North America, continuing to honour our duty to The Queen, the Commonwealth, and our patronages. This geographic balance will enable us to raise our son with an appreciation for the royal tradition into which he was born, while also providing our family with the space to focus on the next chapter, including the launch of our new charitable entity.”

This announcement means they will no longer be based full-time in the U.K. The move comes as the couple is currently embroiled in several lawsuits with the British press and Markle’s acknowledgment of the strain tabloids have on her mental health.

“Any woman, especially when they’re pregnant, you’re really vulnerable, and so that was made really challenging,” Meghan told journalist Tom Bradby about the stress of the spotlight during her pregnancy and following the birth of her son, Archie. “And then when you have a newborn, you know. And especially as a woman, it’s a lot. So you add this on top of just trying to be a new mom or trying to be a newlywed . . . thank you for asking because not many people have asked if I’m okay.”

When Bradby asked if it “would be fair” to say that she’s “not really okay” Meghan responded, “Yes.”

Soon after, they announced that they would be taking “much-needed family time,” away from royal duty — which brought them to Canada for the holidays.

In a Dec. 20 statement released by the palace, the couple shared their attraction to Canada. “The decision to base themselves in Canada reflects the importance of this commonwealth country to them both,” the statement said. “The Duke of Sussex has been a frequent visitor to Canada over many years, and it was also home to The Duchess for seven years before she became a member of the Royal Family. They are enjoying sharing the warmth of the Canadian people and the beauty of the landscape with their young son.”