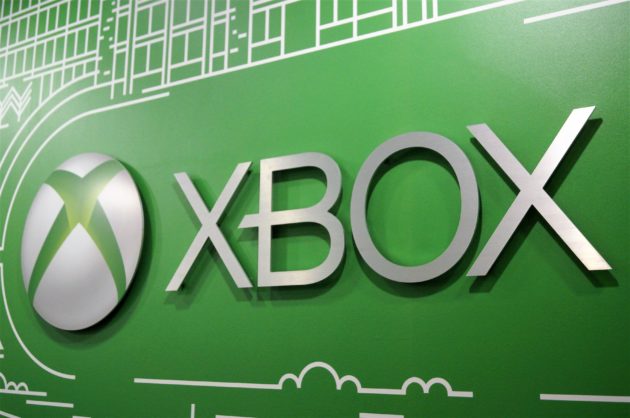 Microsoft on Monday kicked off public trials of its Project xCloud game streaming service that lets users play high-powered Xbox games such as Halo on their smartphones.

The company last month began accepting sign-ups for the preview, which gives gamers in the U.S., U.K., and South Korea initial access to Project xCloud.

The preview includes four games: Gears 5, Halo 5: Guardians, Killer Instinct, and Sea of Thieves. It will start small, on Android devices only, with a limited number of participants and then grow over time.

Proud of the #ProjectxCloud team for launching the public preview – it’s an exciting time at Xbox. Invitations are rolling out now and will continue over the coming weeks. We’re excited for all of you to help shape the future of game streaming.

Microsoft reporter Paul Thurrott tested the service Monday and noted that the “performance is surprisingly excellent.”

The service is powered by Microsoft’s Azure data centers on specially-designed servers built from Xbox components. Users don’t need to own any games, or even a console, to use xCloud. All they need is a phone or tablet running Android 6.0 or higher with Bluetooth 4.0, a Bluetooth-enabled Xbox One Wireless Controller and a Microsoft account.

Microsoft is also working with wireless carrier partners such as T-Mobile, SK Telecom, and Vodafone on Project xCloud tests.

The Redmond, Wash. tech giant first unveiled the ambitious streaming project last year. Microsoft hasn’t said when it will roll out the service widely, emphasizing that it will take its time to perfect what could be a revolutionary gaming service. The company is taking a deliberate pace to avoid disappointing early users with lag and the other challenges associated with cloud gaming.

As console sales decline, Microsoft is setting itself up for a gaming future where it doesn’t need to rely on hardware. That opens the company up to a much larger audience of people who either can’t or don’t want to plunk down hundreds of dollars every few years for the latest console.

Microsoft has doubled down on digital gaming by investing more in its Game Pass subscription service, bundling it with Xbox Live. The expansion of Xbox Live to Android and iOS shows that Microsoft is bringing its gaming offerings to other platforms.

The tech industry is embroiled in a race to master cloud-based game streaming. Google will launch its Stadia game streaming service in November in 14 countries.