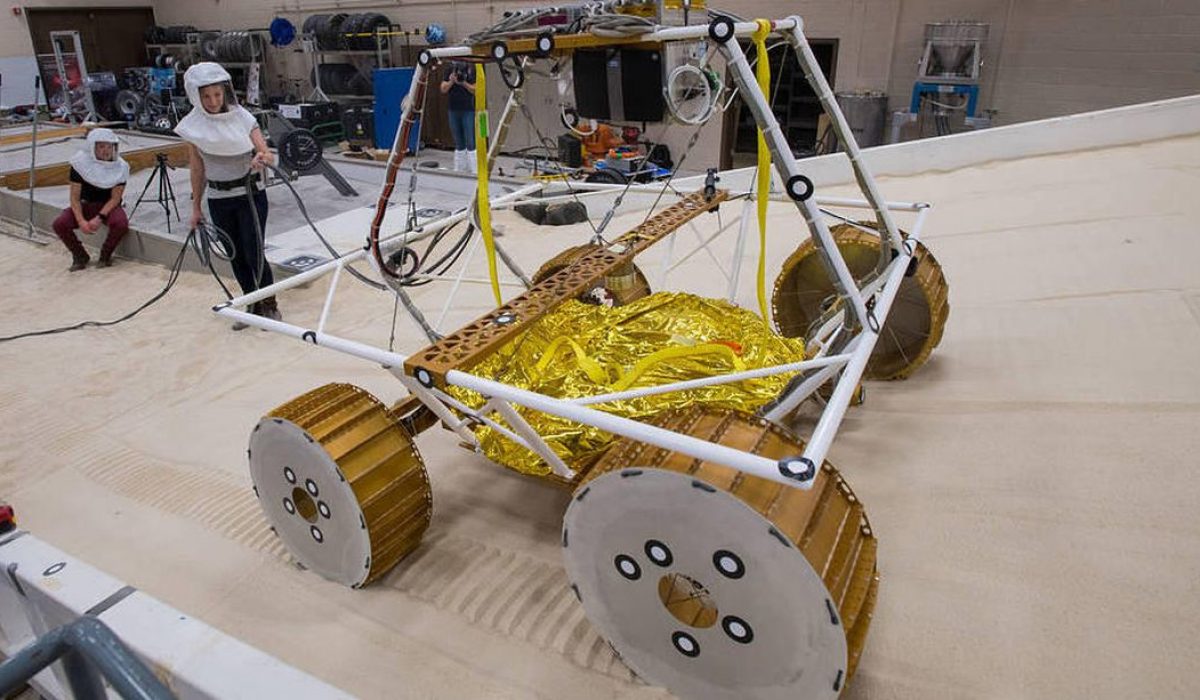 NASA’s Viper lunar rover has a ticket to the moon for 2023. The space agency announced Thursday it’s selected Pittsburgh-based Astrobotic for a $199.5 million contract to deliver the rover to the south pole of our lunar neighbor.

The Volatiles Investigating Polar Exploration Rover (Viper) is a four-wheeled vehicle designed to seek out water ice and sample the lunar soil.

NASA is planning to send early versions of some of Viper’s instruments to the moon before the actual rover launches in late 2023.

“We’re doing something that’s never been done before — testing the instruments on the moon as the rover is being developed. Viper and the many payloads we will send to the lunar surface in the next few years are going to help us realize the moon’s vast scientific potential,” NASA’s Thomas Zurbuchen said in a statement.

Viper is one facet of NASA’s big plans for the south pole of the moon, a place where the agency expects to find water resources that could be used by future missions.

Viper will be an early robotic emissary prior to NASA’s planned 2024 launch of astronauts to the moon’s south pole as part of the ambitious Artemis program.

Astrobotic will use its Griffin lunar lander to deliver Viper. The company has already contracted with NASA’s Commercial Lunar Payload Services Program to send its Peregrine lander to the moon in 2021.

Astrobotic was a participant in the Lunar XPrize competition to put landers on the moon and had tested a prototype lunar rover back in 2014, so it’s had its eye on the pie in the sky for a long time.

Beyond Apollo: See NASA aim for the moon with Artemis 2024