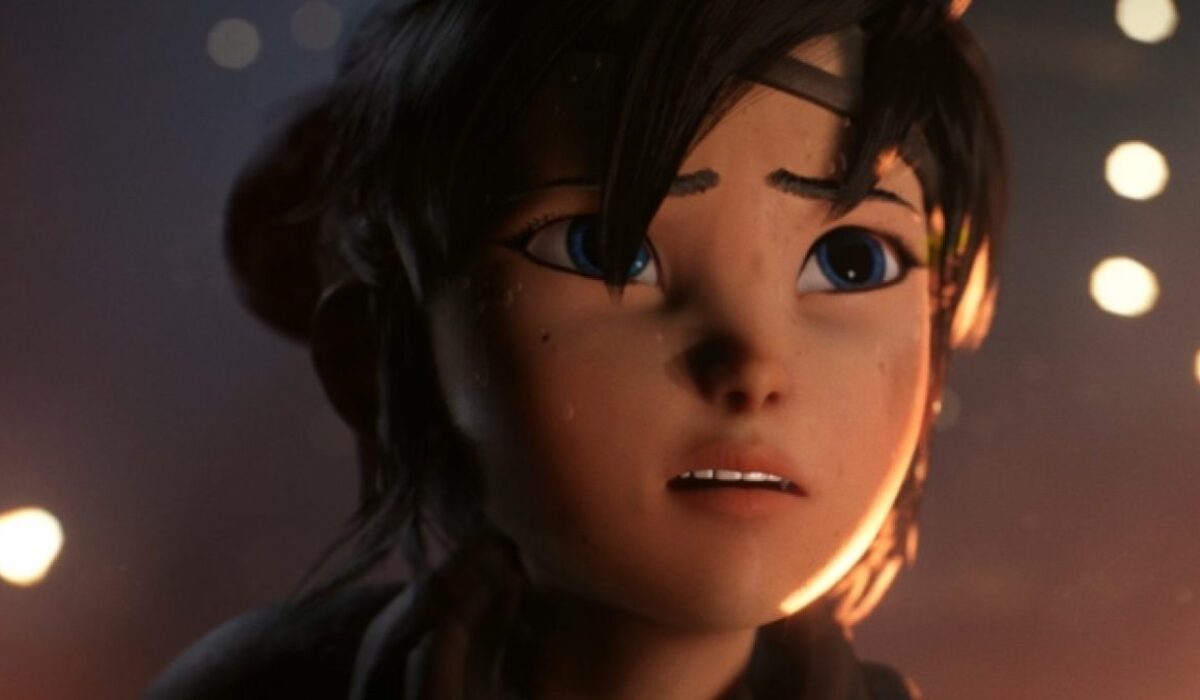 We are well into the saga that is 2020’s “Not E3.” The organization that puts together the Electronic Entertainment Expo cancelled that event, and like seeds from a tree, game announcements rode the wind and landed randomly throughout the summer. We’ve already had a small Xbox event, Sony’s big PlayStation 5 blowout, and a number of smaller showcases. And it’s hard to keep up with everything. So GamesBeat figured we would take a breather and look back at some of our favorite Not E3 game announcements so far.

If you are simply interested in tracking every single announcement so far, you can’t beat e3recap.com. This resource provides the most essential details and a link the trailers for every single game across every presentation. So we’re not going to try to match E3 Recap when it comes to giving you a comprehensive list. Instead, we’re going to pick out some of the games that our staff is most excited about — and tell you why we’re into them.

Icarus is the latest game from Dean Hall, who was the lead designer for DayZ. Like his previous works, Icarus is a survival sim. But Hall’s Rocketwerkz studio is reworking the concept in a way that I find fascinating. To me, the best part of a survival sim is the first few hours. The rush to gather up resources and improve your situation in Minecraft or DayZ is always when I have the most fun. Well, Rocketwerkz designed Icarus with a session-based structure to repeatedly capture that first-hour feeling.

I find this idea appealing because long-term planning scares me off from survival games. By breaking sessions down into half-hour chunks, Icarus already seems more manageable. Can’t wait to play it and see whether it delivers on this promise.

Bugsnax is the latest release from the studio that made Octodad: Dadliest Catch, which I love. I don’t really know much about it beyond what we saw in the trailer. That video had a strawberry turn into a bug. And then a walrus ate that strawberry bug. Said walrus’s limbs then transformed into strawberries. All I know is it looks cute and weird, and then it also has a great song. Oh, and the game’s programmer said on Twitter that his inspirations were Viva Piñata, Ape Escape, Pokémon Snap, and Dark Cloud. And that sounds great to me! (And my boss, too.)

Hitman 3 was one of my favorite announcements at PlayStation’s Future of Gaming event. I love Hitman (2016) and Hitman 2. Both games are wonderful assassination sandboxes, and I’ve spent dozens of hours in each exploring every corner of each level. With Hitman 3, developer IO Interactive will deliver more new content, and I’m ready to get to killin’. And I don’t even have to wait that long. IOI is dropping Hitman 3 in January.

This is exactly what I want from a Not E3 game announcement.

The Ratchet & Clank series includes many of the best 3D platformers that don’t include the word “Mario” in the title. It’s been a bit of wait for a new entry in the franchise since 2016’s reboot/movie tie-in, but Rift Apart might make the wait look more than worth it. In fact, this may be the best showcase for next-gen technology we’ve seen yet, as portals help Ratchet and Clank travel to new worlds in a couple of seconds. Thank you, SSD!

Man, this looks pretty. Kena is a action-adventure game with a cartoon-like fantasy look. Maybe I’m just a sucker for any game with fancy lighting that takes place in a magical forest. We saw a lot of projects from big franchises during Sony’s PS5 reveal event, but Kena came out of nowhere as an original title. If Kena is a launch game for PS5, I think it could pick up a good following. It kind of feels like the next Kameo, and I mean that in a good way.

I had no idea that this game existed until it showed up during The PC Gaming Show, and Airborne Kingdom looks special. I’ve probably watched too many Miyazaki movies and played too many JRPGs, but I love that airship aesthetic. Airborne Kingdom focuses on exploration and city management, but your city is a flying fortress. I also love how the world below you looks like an map with all of those place names written right into the landscape.

Alaloth: Champions of The Four Kingdoms

This action-RPG is from Gamera Interactive, and with a name like that, I’m already inclined to like this studio and whatever it makes. The setting is a high-fantasy world, meaning lots of magic. But it also means elements of the Middle Ages, a desperate time in our world’s history. The gameplay shows off what appears to be combos in its take on action-RPG combat, so that could be cool. Champions of The Four Kingdoms also gives you the option to be a hero or a heel. Renown RPG narrative designer Chris Avellone (Fallout, Planescape: Torment) is also on this project.

I just hope it has a giant turtle monster with rockets in its butt.

Dungeon of Naheulbeuk: The Amulet of Chaos

The Dungeon of Naheulbeuk is a French audio series that’s a parody of tabletop role-playing game campaigns (sacré bleu — I didn’t know the French didn’t take stuff seriously!). This is an adaptation, which pits the “heroes” against the evil lord Zanghar in a turn-based RPG. It’s a bit like D&D meet XCOM, and its cast includes Felicia Day. It looks like a hoot, and I’m all here for goblins with blunderbusses.

The only thing I like as much as fantasy RPGs are those with sci-fi settings. The anime-style trailer for the tactical roguelite Star Renegades takes me back to a childhood of watching Robotech and Star Blazers while scarfing down cereal. You and your fellow humans take on what appears to be a malevolent AI. You fight its murderous robot minions with guns and steel (yep, that sure looks like an Buster Sword-inspired blade). Massive Damage promises that this one doesn’t deal in RNG, and the studio’s take on turn-based combat will include counters, interrupts, and team-based attacks.