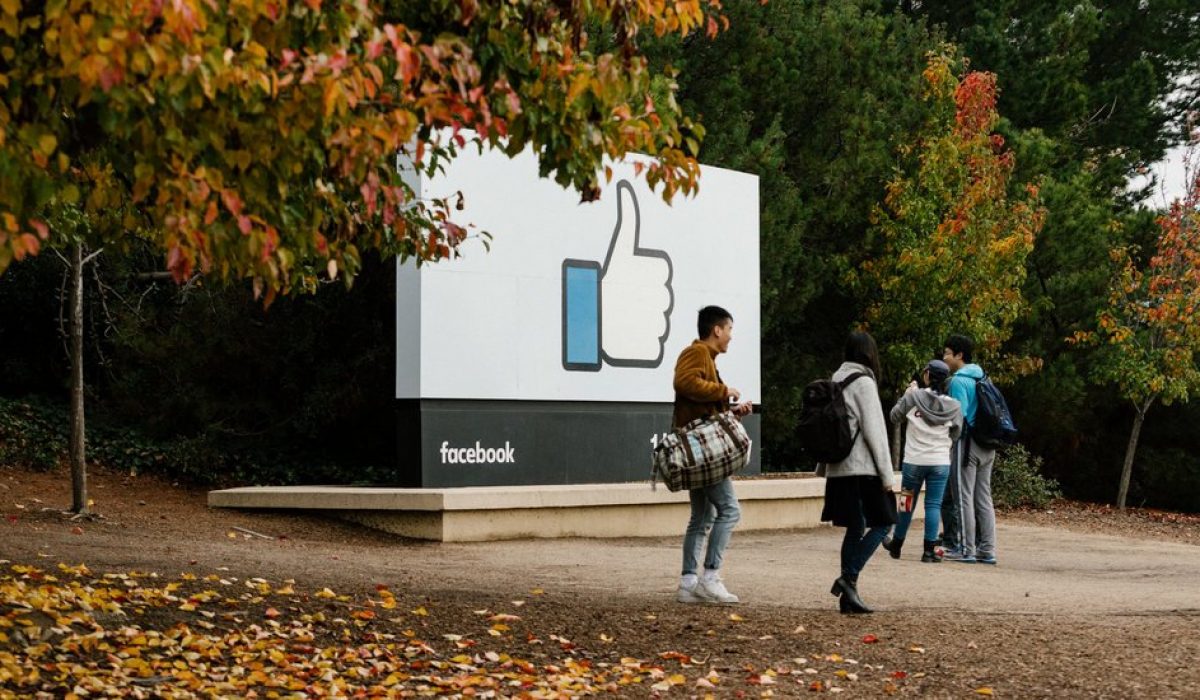 “We believe political message reach should be earned, not bought,” Mr. Dorsey said.

Both Facebook and Twitter publish libraries of political ads that have run on their sites, allowing people to research specific advertisers while tracking their messages and spending habits. The companies also regularly take down coordinated disinformation campaigns, and are monitoring attempts at election interference from foreign operatives.

Still, critics said that Facebook wasn’t being transparent enough. “There are significant problems with the Facebook ad library, which makes it really difficult to keep on top of what is circulating to even monitor for disinformation in ads, let alone to judge what the impact is with audiences,” said Claire Wardle of First Draft, a nonprofit that researches the impact of misinformation in the media.

Facebook also unveiled a voting information center on Tuesday, a feature that aims to give people more data on elections. That includes details on how and when to vote, information about voter registration, voting by mail and early voting.

“Covid is going to make it really difficult for people to understand what’s going on and how to vote,” Emily Dalton Smith, a director of social impact products at Facebook, said in an interview. She said the voting information center would help people get necessary and accurate information for the fall elections.

The feature will roll out at the top of the news feeds for American users of Facebook and Instagram. Facebook has pledged a goal of helping more than four million people register to vote through its initiative. It estimated that half of the U.S. population would see information on how to vote in the November elections.